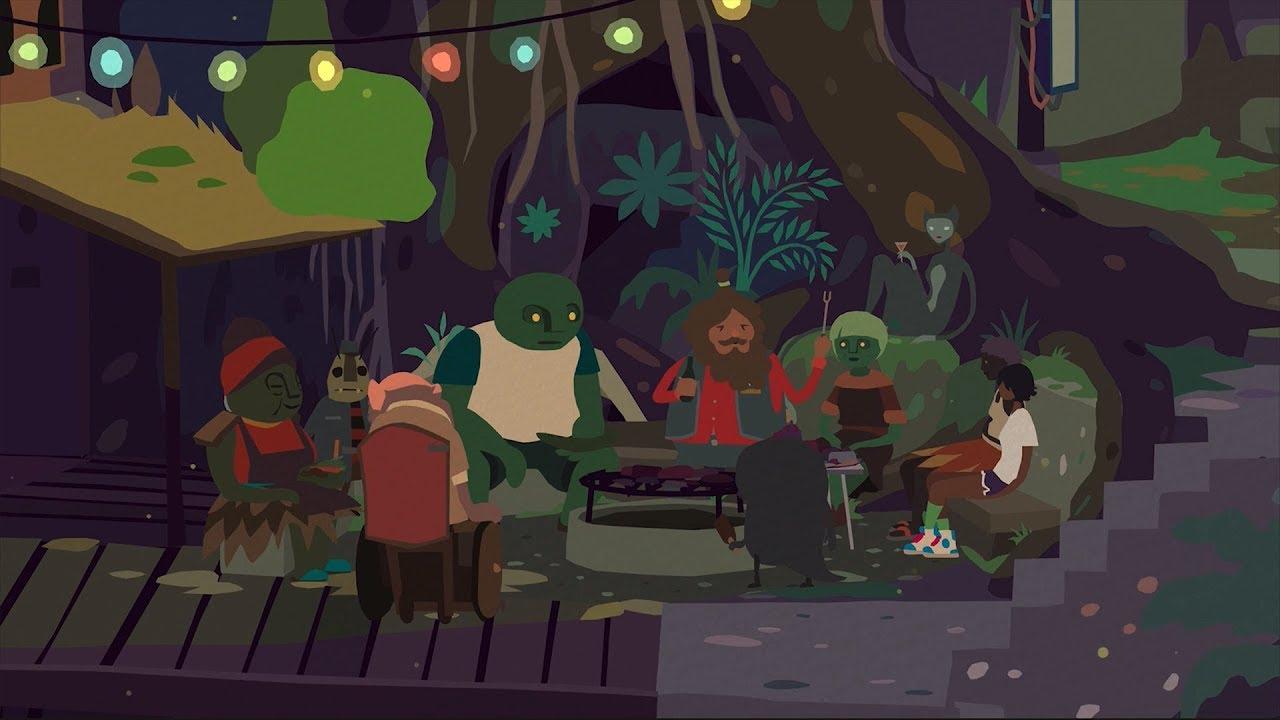 View PC info
It's on sale at Humble.
0 Likes


Last edited by QUASAR on 13 February 2020 at 1:24 am UTC
1 Likes, Who?
While you're here, please consider supporting GamingOnLinux on: