Contemporary adventure game inspired by the Philippines 'Until Then' announced

This definitely has my attention, as I really do love seeing more games made in settings not too often explored in games. Until Then is inspired by the Philippines including its lifestyle, and culture.

Mark, an average irresponsible high school student, tries to get by and find purpose in a humdrum life of scrolling, cramming, and traffic. He meets friends, both old and new, and embarks upon a seemingly never-ending trouble, until nothing is ever the same again.

It's going to be heading to Kickstarter at some point, with a teaser trailer below which doesn't obviously give away much but it certainly seems interesting: 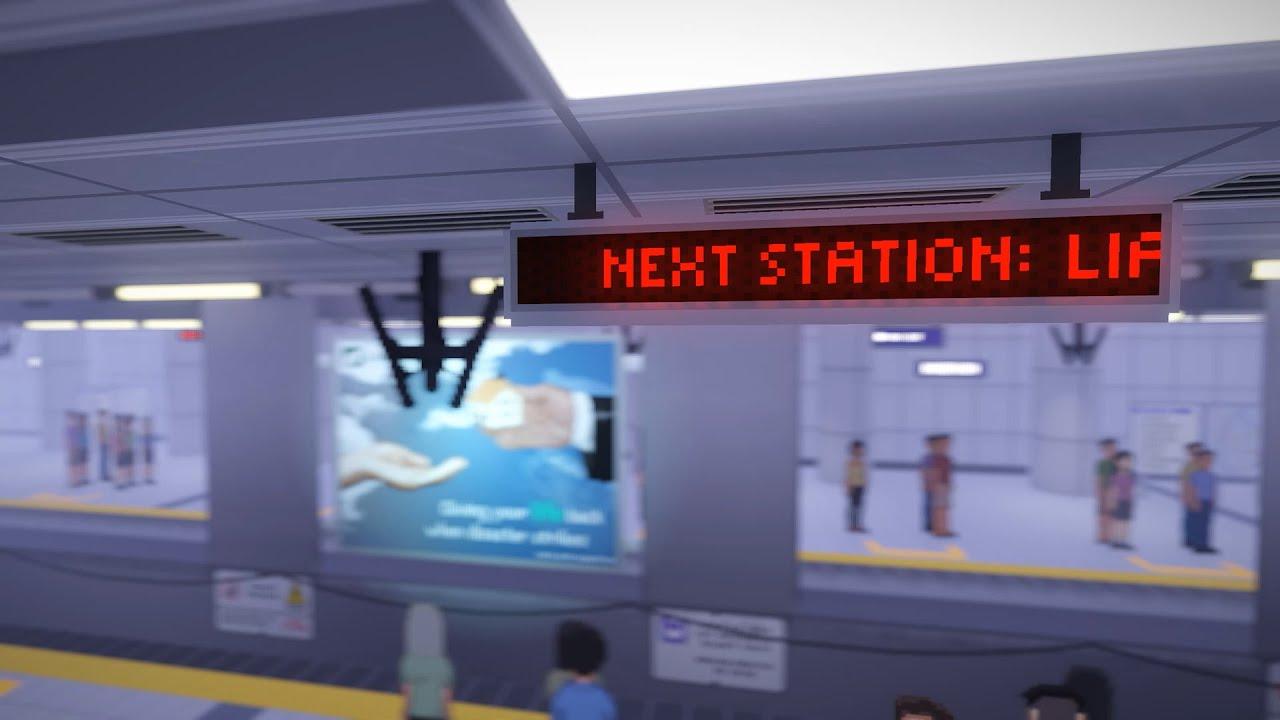 Looking around for more info, their official site doesn't give away too much at this early stage either. As shown in the teaser above the smartphone seems to play a prominent role in the game as they say to "chat with your classmates and explore the depths of social networks, where your replies and interactions may pose consequences" and they also mention that the world "hasn't ended yet" which makes me even more curious as to what's going to happen.

It's also yet another game being made in Godot Engine, a free and open source game engine. Lovely to see even more developers opt for it.

Once more details about it come out and/or the Kickstarter goes live, we will let you know here on GOL. You can follow Until Then on the official site and their Twitter account.

elmapul 13 Feb, 2020
View PC info
i found this game by chance, looking at reddit, i didnt expect it to be promoted here so quickly

Quoteand they also mention that the world "hasn't ended yet"

View PC info
The technology to show pixel-art with a certain depth is similar to the one seen in Octopath Traveller. Teenagers, a contemporary setting that probably will be some sort of Manila, the use of the mobile and the "World hasn't ended yet" somehow reminds of "The World Ends With You" but on a graphic adventure. And in the Philippines.

Absolutely worth to keep an eye on it, if only for the interesting setting.
0 Likes
While you're here, please consider supporting GamingOnLinux on: