LUNA The Shadow Dust from Lantern Studio and Application Systems Heidelberg has released today and certainly seems like a worthy point and click adventure to add to your collection.

Inspired by classic adventure games, LUNA The Shadow Dust was funded on Kickstarter (like many others) by the small Chinese team from Lantern Studio with this being their first game together. A tale of two playable companions drawn together in a hand-animated puzzle adventure. 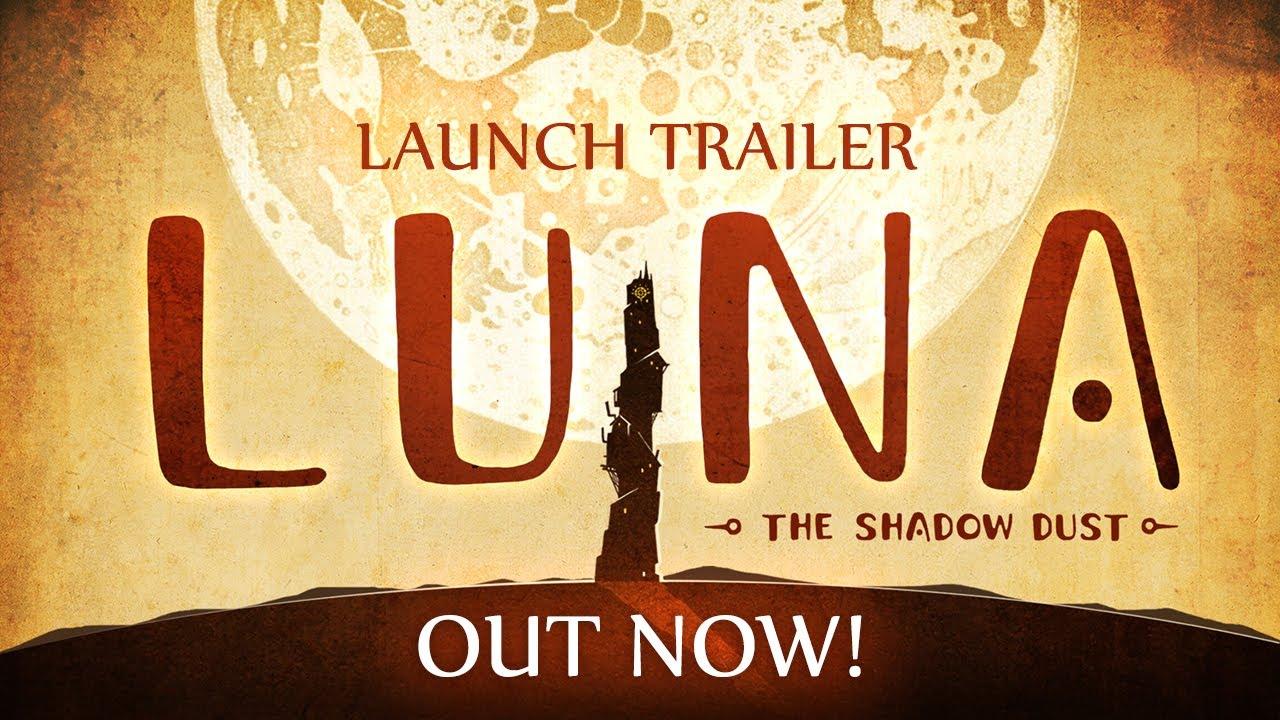 At least on NVIDIA, there are some graphical distortions. It's a bug in Unity that was solved some time ago and workarounds thankfully exist (so presumably they're using an older Unity build). If you see graphical issues too you can try adding this as a launch option:

I find doing that easiest, but there's also an environment variable you can use that's now in the NVIDIA Linux driver. Apart from that quick fix needed, no other problems encountered. 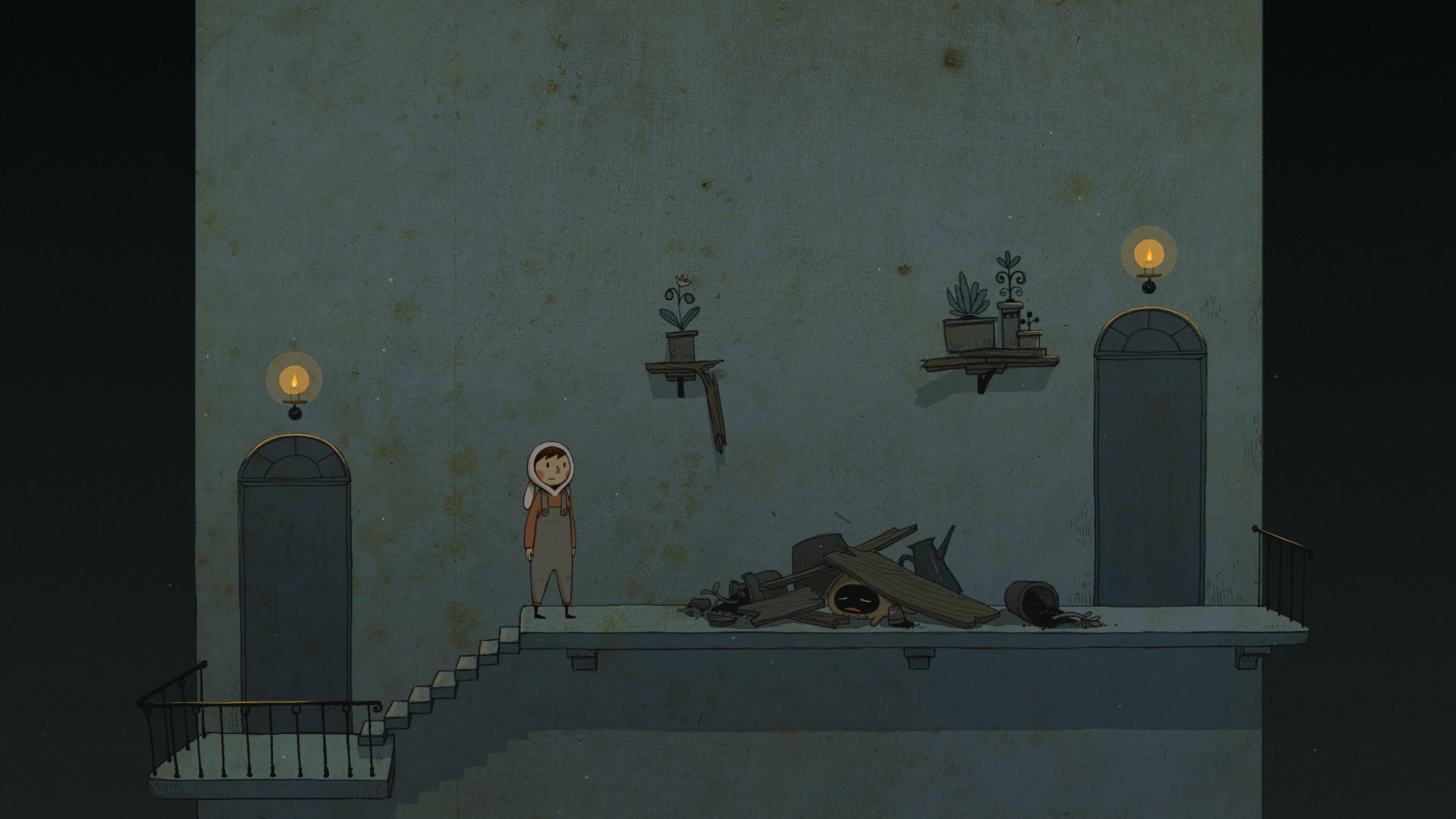 I can tell you from my own time with it, that at least visually it's absolutely gorgeous—totally mesmerising atmosphere with the wonderful music too. They definitely weren't kidding about the animation, it's fantastic. I really rarely get absorbed by a game but I did here right from the start.

We should have a more thorough thoughts post from our contributor, flesk, up within a few days once they've managed to finish it so keep an eye out if you're on the fence about it.

You can buy LUNA The Shadow Dust from Humble Store, GOG and Steam.

View PC info
Looking forward to that review. I already have a point-and-click backlog, but I’m pretty confident that this will make it onto the list!
4 Likes, Who?
While you're here, please consider supporting GamingOnLinux on: