With a low-fantasy setting, Urtuk: The Desolation has now jumped from itch.io to Steam to give Early Access turn-based tactics to a wider audience.

You take on the role of Urtuk, an escapee from a facility that conducts experiments on people and during your stay you suffered some kind of "severe" mutation from being exposed to Life Essence extracted from long extinct ancient Giants. Every day your health gets worse and you wander the world for a cure. Definitely a setting that grabs your attention. 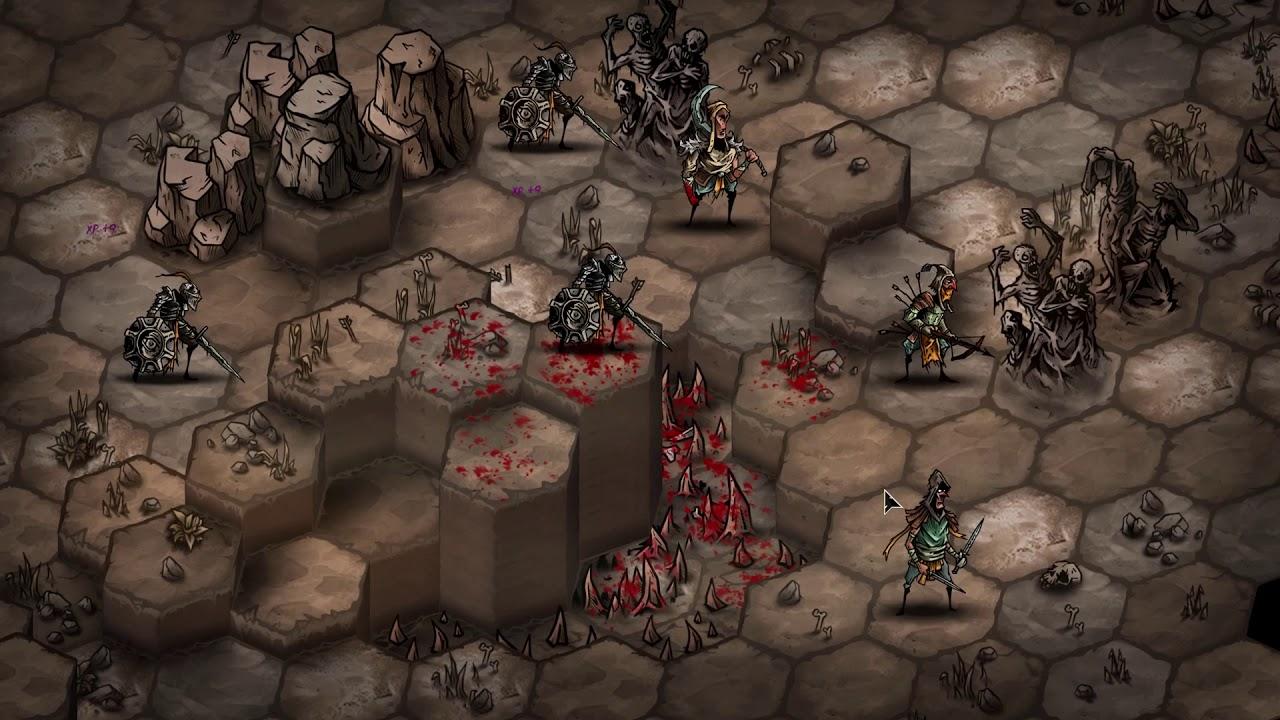 Some truly wonderfully dark artwork has gone into this, makes the world look great. We'll be taking a look at this when it's a bit further along, as it really does look great. Initial user reviews seem to give it quite a positive take too so we're hopeful it does well.

Find it now on Steam and itch.io.

View PC info
I totally thought this was by Klei Entertainment until you said itch.io
Not promising I'll pick it up, but it looks great.
1 Likes, Who?

View PC info
The artwork on this looks amazing but those environments are as dull as can be.
0 Likes

Quoting: stickyparadigmThe artwork on this looks amazing but those environments are as dull as can be.

I agree, and I think it's due to procedural generation.
0 Likes
While you're here, please consider supporting GamingOnLinux on: