That's quite a mouthful isn't it, Almost Epic Adventures: Neverlooted Dungeon is a first-person adventure and exploration game from Wild Mage Games and the first trailer is up.

Wild Mage Games were originally working on Almost Epic Adventures: The Goblin's Week, however that's currently on pause due to a lack of current resources so instead of cutting it up they decided to go with an intermediate project focusing on 'trapped dungeon exploration' with Neverlooted Dungeon.

Almost Epic Adventures™: Neverlooted Dungeon is a tense first-person adventure-exploration game featuring hidden treacherous traps and physics-based interactions. Explore a mysterious dungeon, find your own way to overcome its dangers, and be the first to loot the Neverlooted Dungeon. 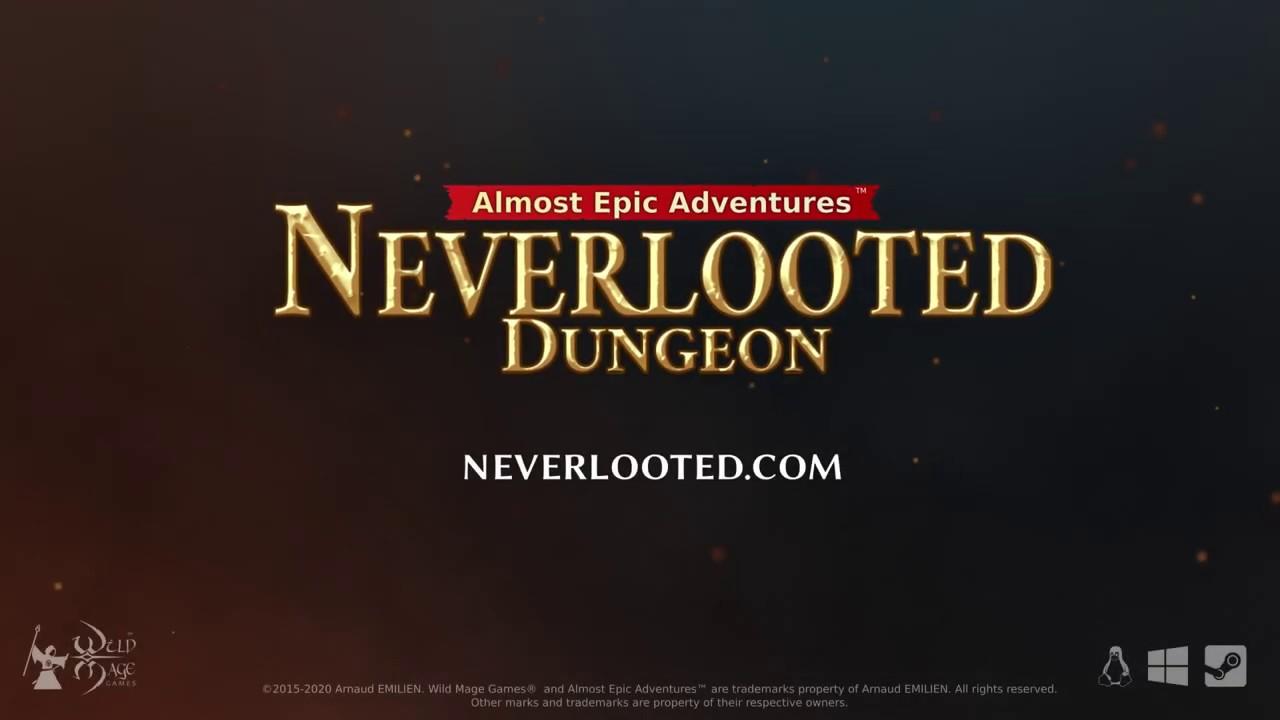 You can wishlist and follow it on Steam - it's due for release this year.

View PC info
This just looks glorious and silly. I'm up for some of that!
3 Likes, Who?

smokinglizards 19 Feb, 2020
This looks actually good. I like the concept and hopefully it'll be a fun play.
0 Likes
While you're here, please consider supporting GamingOnLinux on: