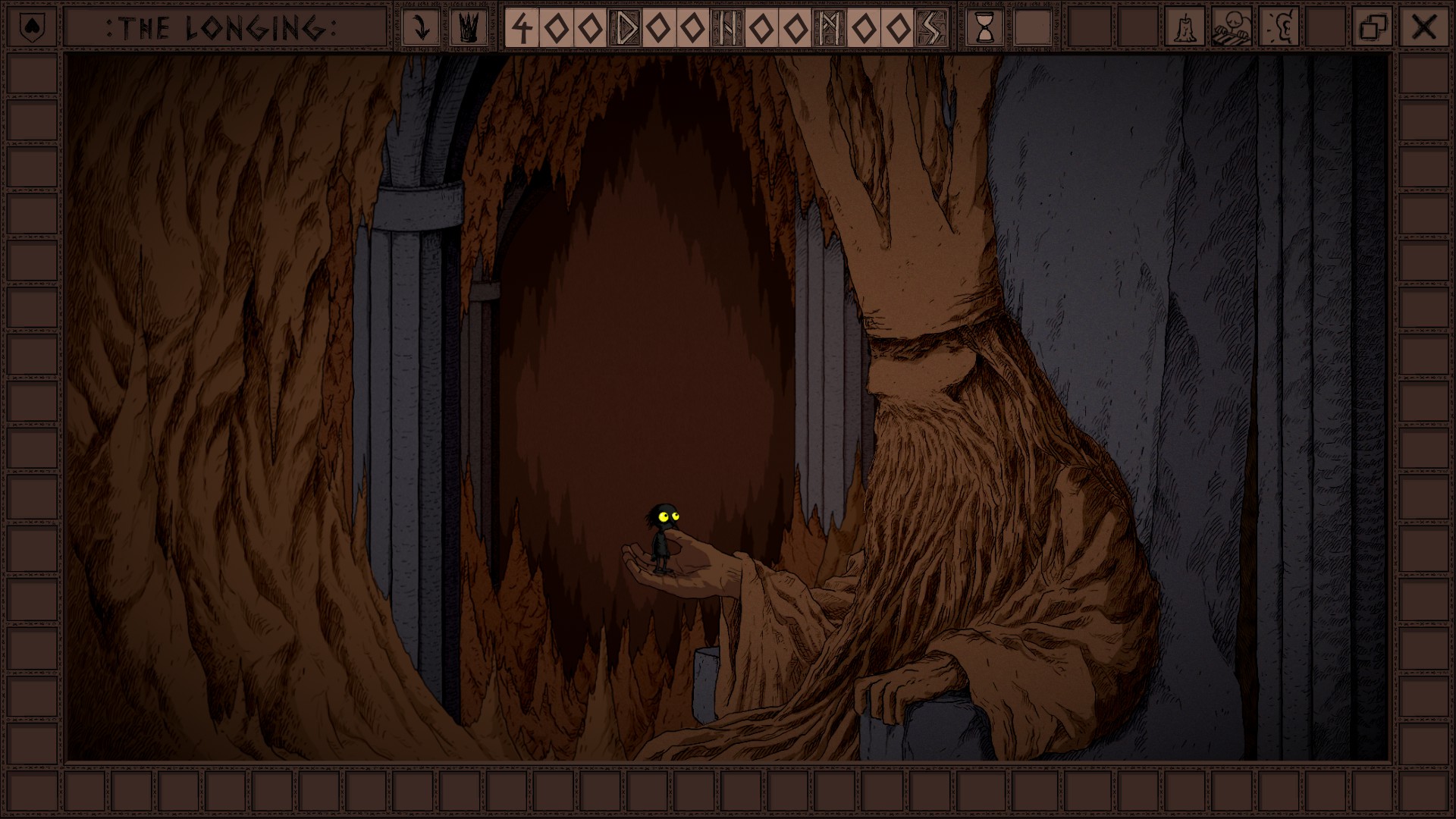 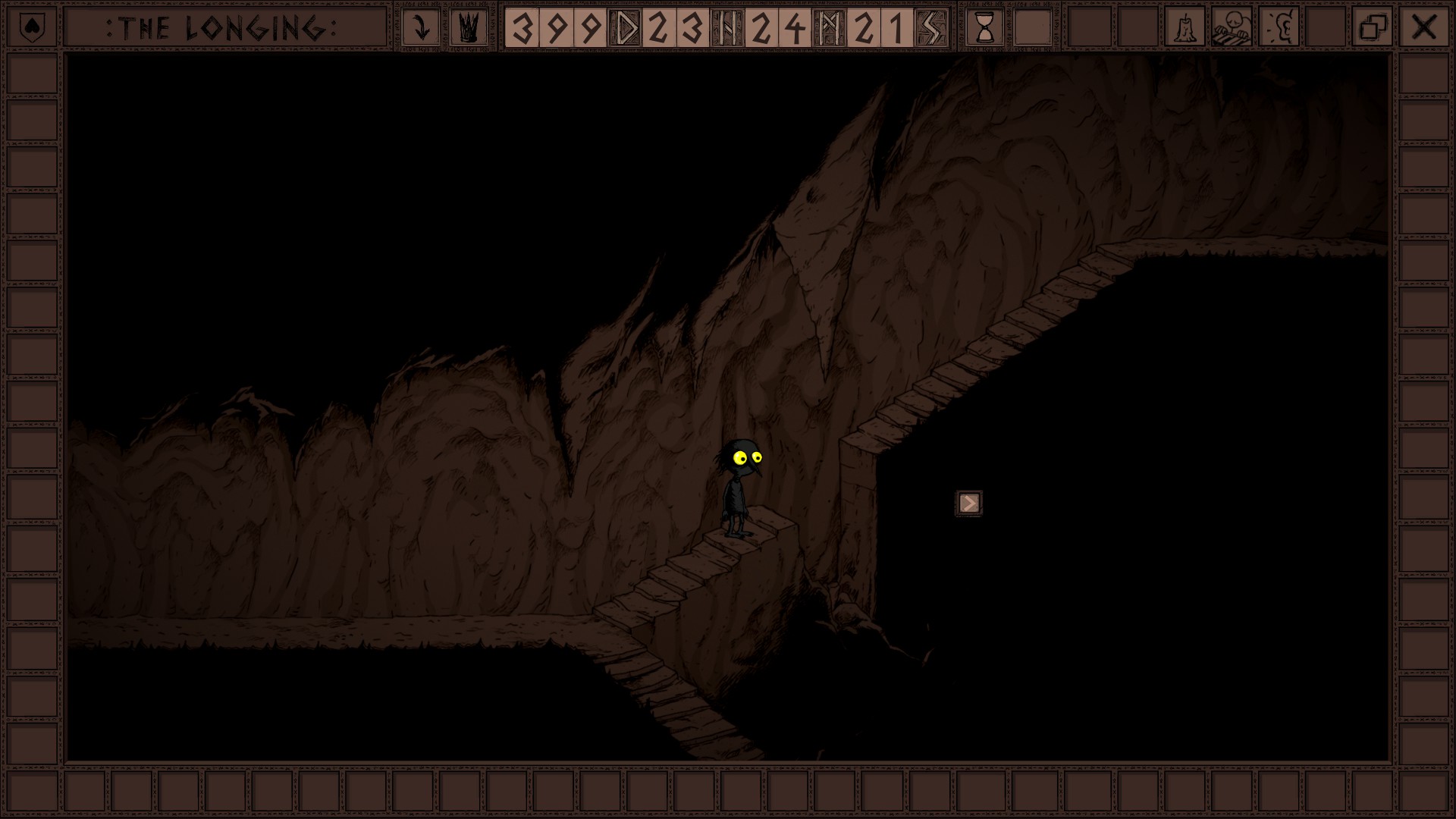 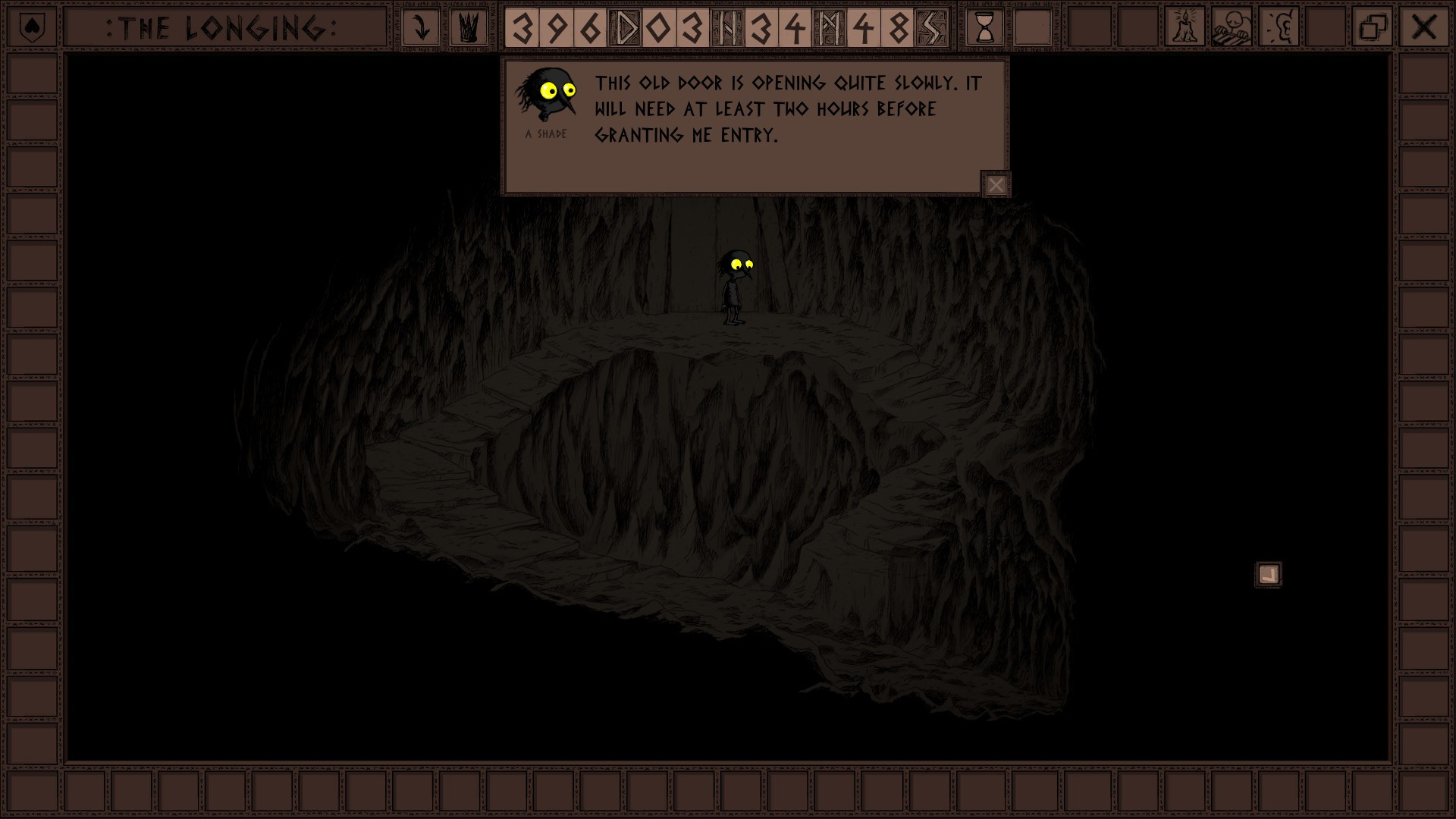 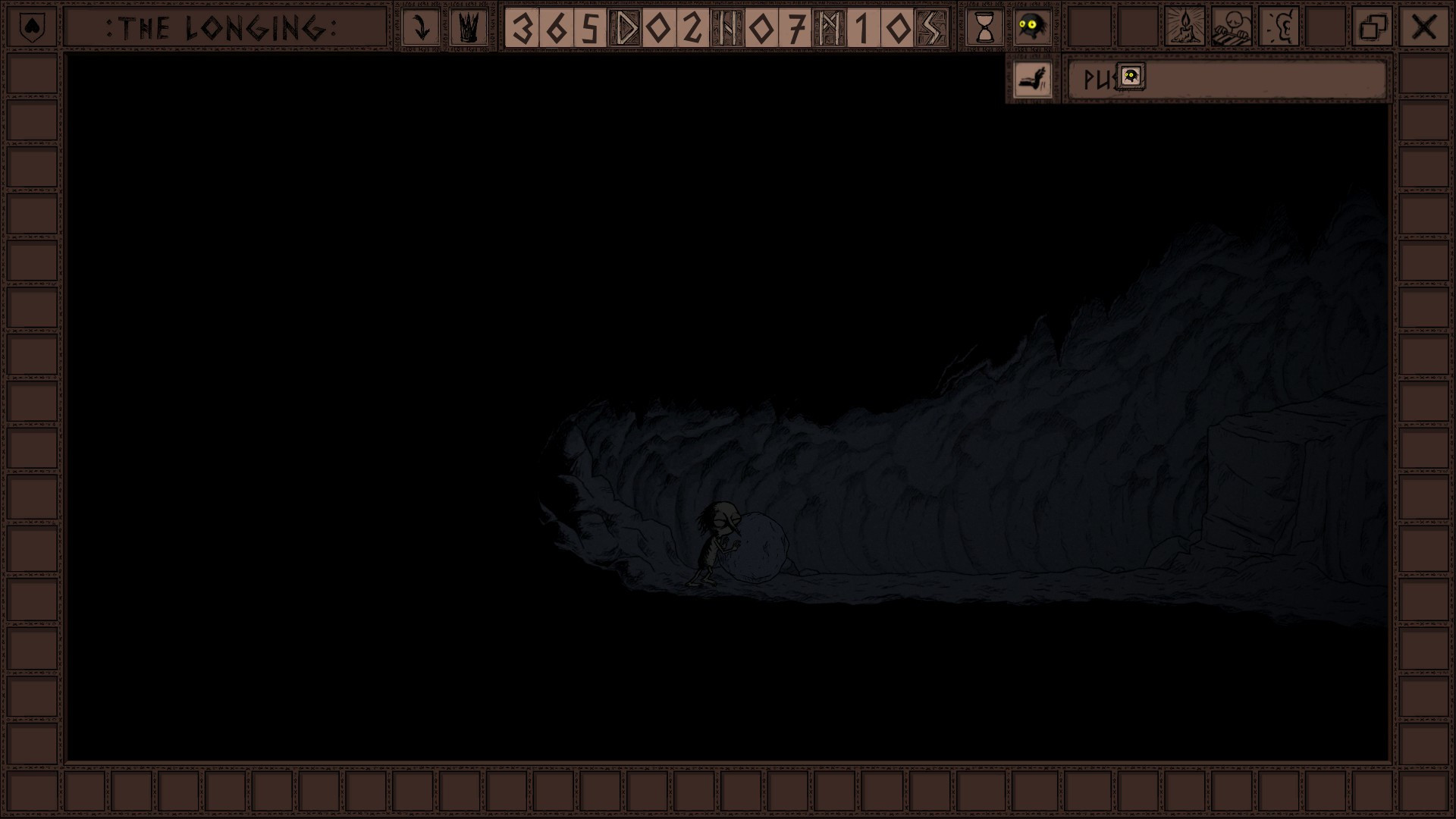 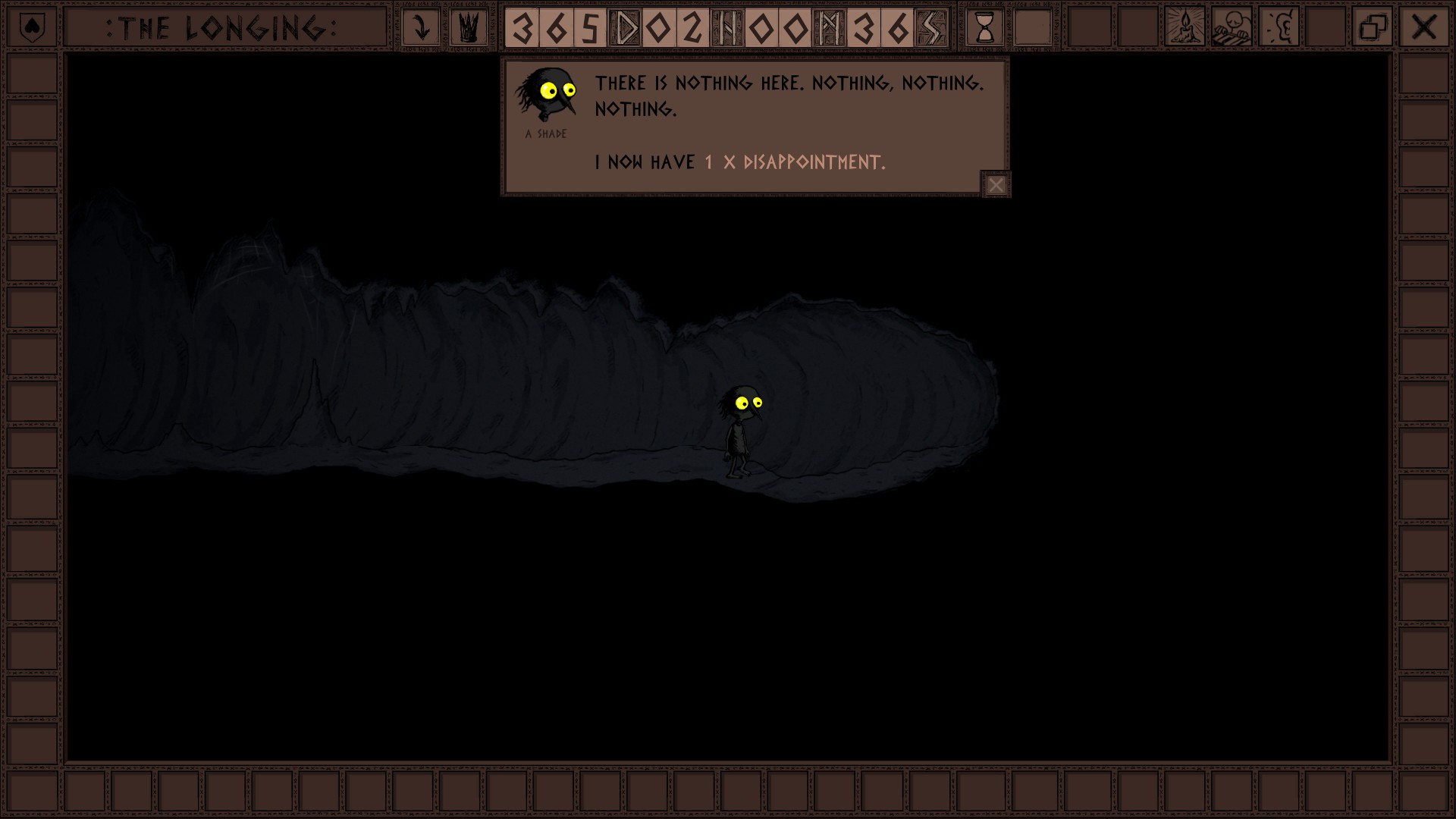 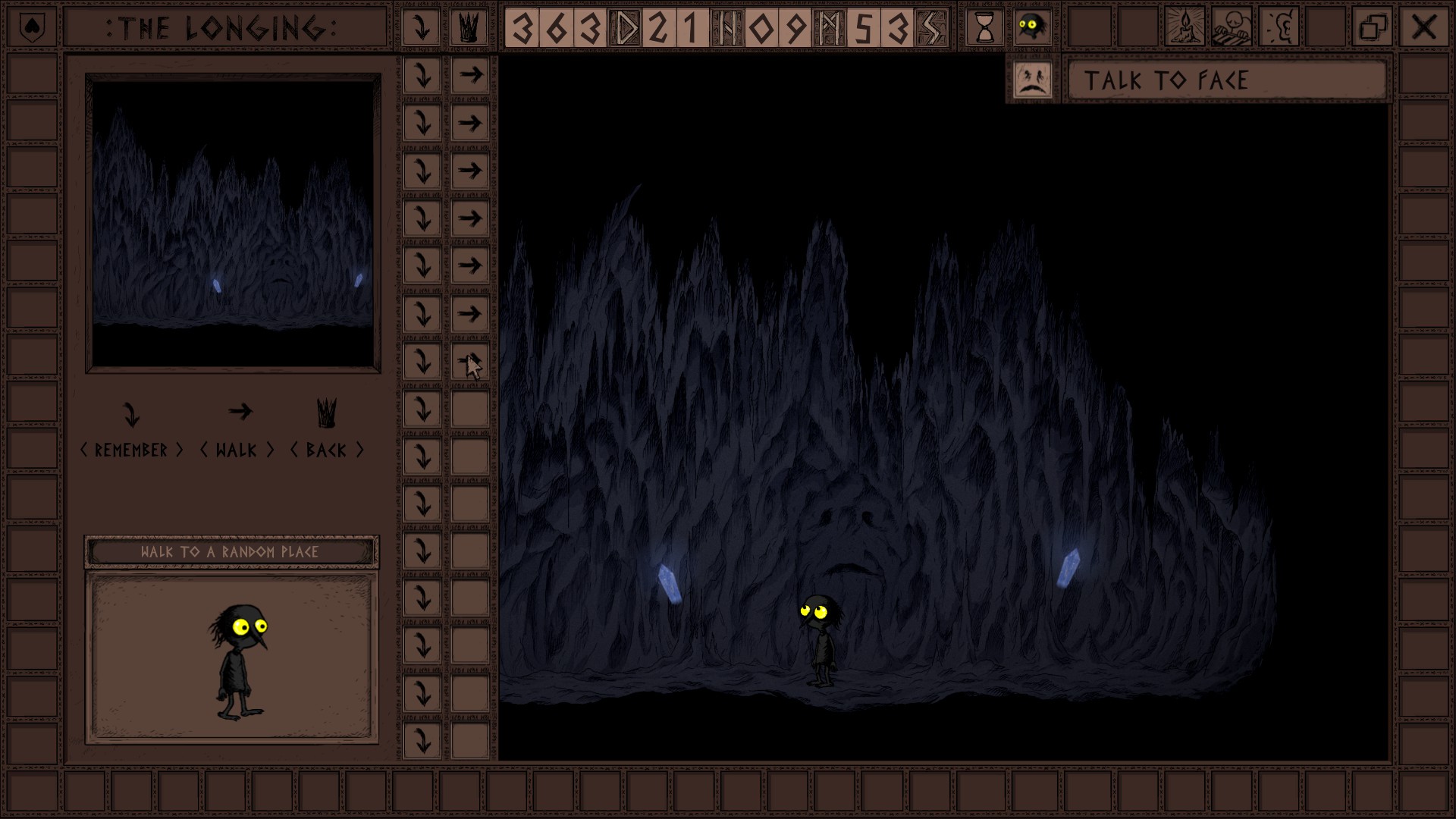 Janne 21 Feb, 2020
View PC info
I'm impatiently waiting for it to release. Better get used to that feeling I guess :)
6 Likes, Who?

View PC info
This is a decent gamign experiment if nothing else.
I'm curios how Liam's Journal will look by 2021.

View PC info
It reminds me of the xkcd Time comic in a way. Very intriguing, but I don’t want to go down that kind of rabbit hole and spend so much time on it ^_^

Maath 21 Feb, 2020
View PC info
Or you could just change your system clock.

But this is a great idea for a video game.
1 Likes, Who?

View PC info
It's coming to GOG too: https://www.gog.com/game/the_longing
3 Likes, Who?

Quoting: MaathOr you could just change your system clock.

But this is a great idea for a video game.

Apparently, it has a requirement for Internet connection, which I suspect means it queries ntp servers (in the best case).

View PC info
@Liam: does it work without the network? If not, I wonder where exactly does it "call" (would be interesting to check, may be with Wireshark).

Maath 21 Feb, 2020
View PC info
I wonder what happens if you are not there at the exact time when the king needs to be woken up? Choose your starting day and time carefully to ensure the greatest possibility that you'll be available when the time is up.
3 Likes, Who?

BrazilianGamer 21 Feb, 2020
View PC info
So anxious for a game that will require a lot of patience from me. What a paradox. Just waiting for it to launch. Want to buy it as soon as it releases so I get to see the ending sooner. THE HYPE IS REAL
1 Likes, Who?

View PC info
This is a great way to maximize the number of unique experiences for all players.
0 Likes
1/2»
While you're here, please consider supporting GamingOnLinux on: