True to their word, Ink Stains Games have delivered a Linux version of their open-world turn-based RPG Stoneshard that's currently in Early Access.

After the Prologue was released with Linux support which acts as a sort-of demo, the main game of Stoneshard went live on Steam earlier this month. They had a few troubles with Game Maker Studio and only a few days ago mentioned Linux support would come soon, which turned out to be a lot sooner than expected since it went live in the same week! 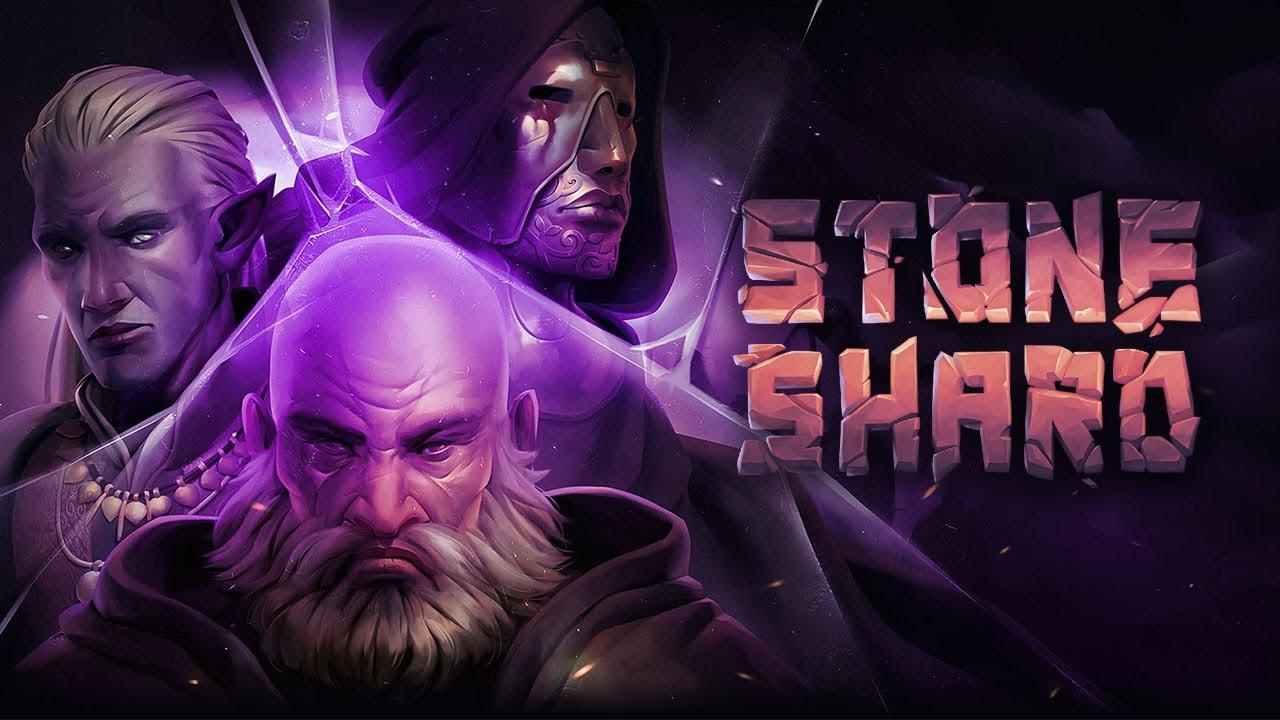 With the Linux version they said the "Recommended" distribution is Ubuntu 18.04 and that others may work but they're not tested. Additionally, they said you may also need to install "libcurl4" and "libopenal1". Testing myself on Manjaro, it all seems to work as expected taking into account bugs and expected problems with unfinished games.

They have a long roadmap ahead of features to add, with them expecting to remain in Early Access for up to two years. That might seem like a long time but do remember Early Access is meant for games in development, too many games entered it as a form of last-minute testing that the expectations of Early Access went up.

Even in the current state, there's quite a lot of content included. I'm especially interested in the health system, as individual body parts can be injured requiring attention. You also have to deal with the mental health of your character including panic attacks and paranoia, intoxication and more. 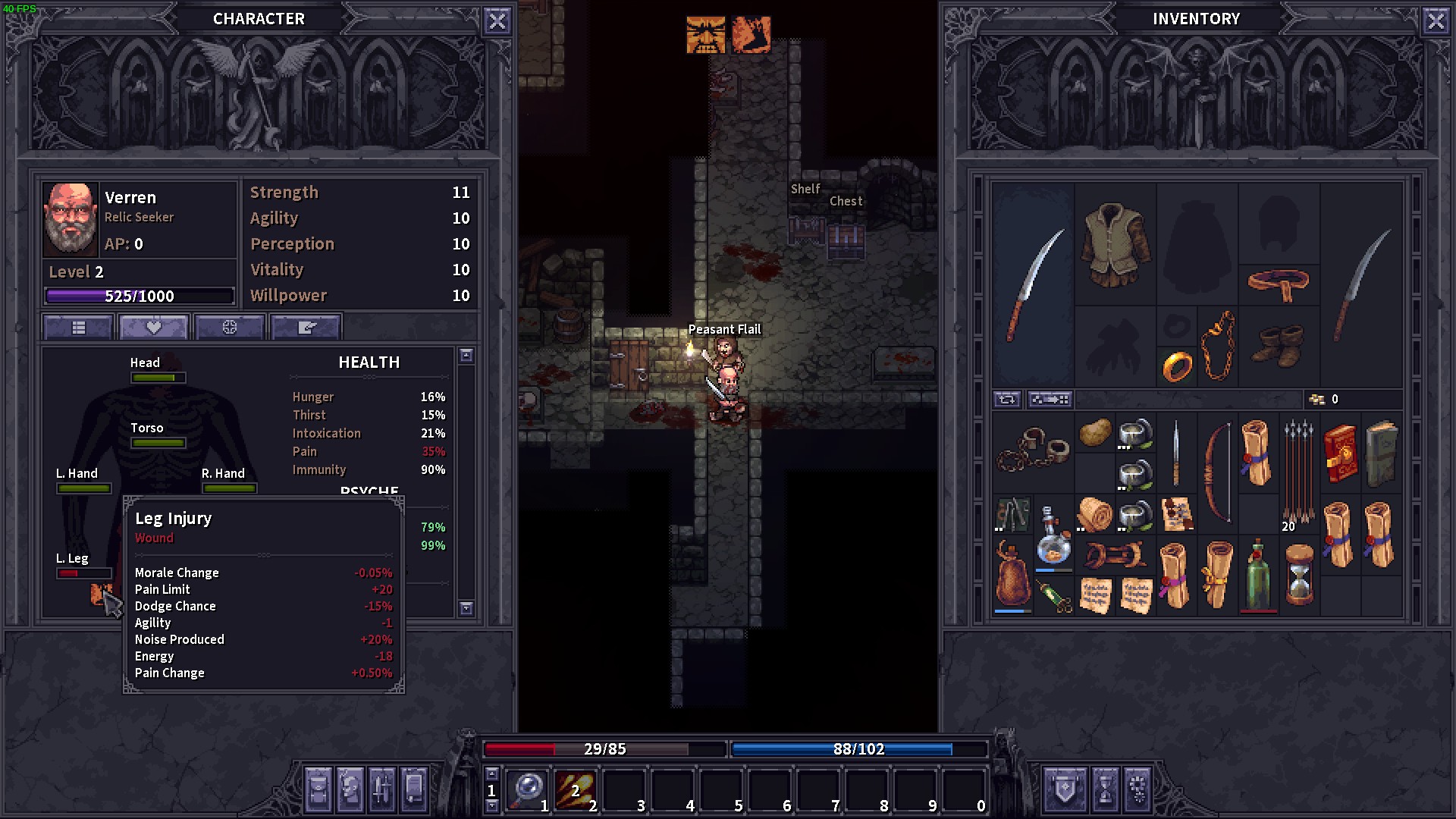 Dealing with that on top of your inventory, skills, the economy and trading, open-world exploration and the tactical battles gives Stoneshard quite a unique feel overall and from the time I've spent in it so far I've certainly enjoyed what I've seen. The graphical style is great too, works well with the setting.

You can pick up Stoneshard on Steam or try the free Prologue to see if it's your sort of game. The main game does include the Prologue too. Update: and now available on GOG.com too.

Stoneshard is another game that was crowdfunded, see hundreds more here.

View PC info
Looks different enough to other games I have that, so will give it a go to the free prologue :)
0 Likes

View PC info
I like the look and feel of it.

@Liam - do you know if current build is completable ? Or are bugs to be expected in the main quest as well ?
0 Likes

I have been watching this since prologue was fast. Was going to get it on EA, by wanted to see it on Linux first.
0 Likes

View PC info
Nice! I can wait 'til it's out of EA though.
0 Likes

Trias 24 Feb, 2020
View PC info
Bought it and played for ~3 hours. Liking the game so far.
1 Likes, Who?
While you're here, please consider supporting GamingOnLinux on: