Lethal League Blaze is an intense, high speed ball game, with unique characters, outta sight sounds and none of that weak shit. In Shine City, the anti-gravity ball game has long been illegal. The group who kept playing was dubbed the Lethal League. Even now, with their sport pushed underground, players and crews compete in the League for challenge and respect.

Something I've been looking forward to, after only getting around to playing the previous Lethal League title last year (I was super late on it) and enjoying it immensely. In an announcement on Steam, they just sort-of dropped it in at the bottom after mentioning DLC and tournaments. 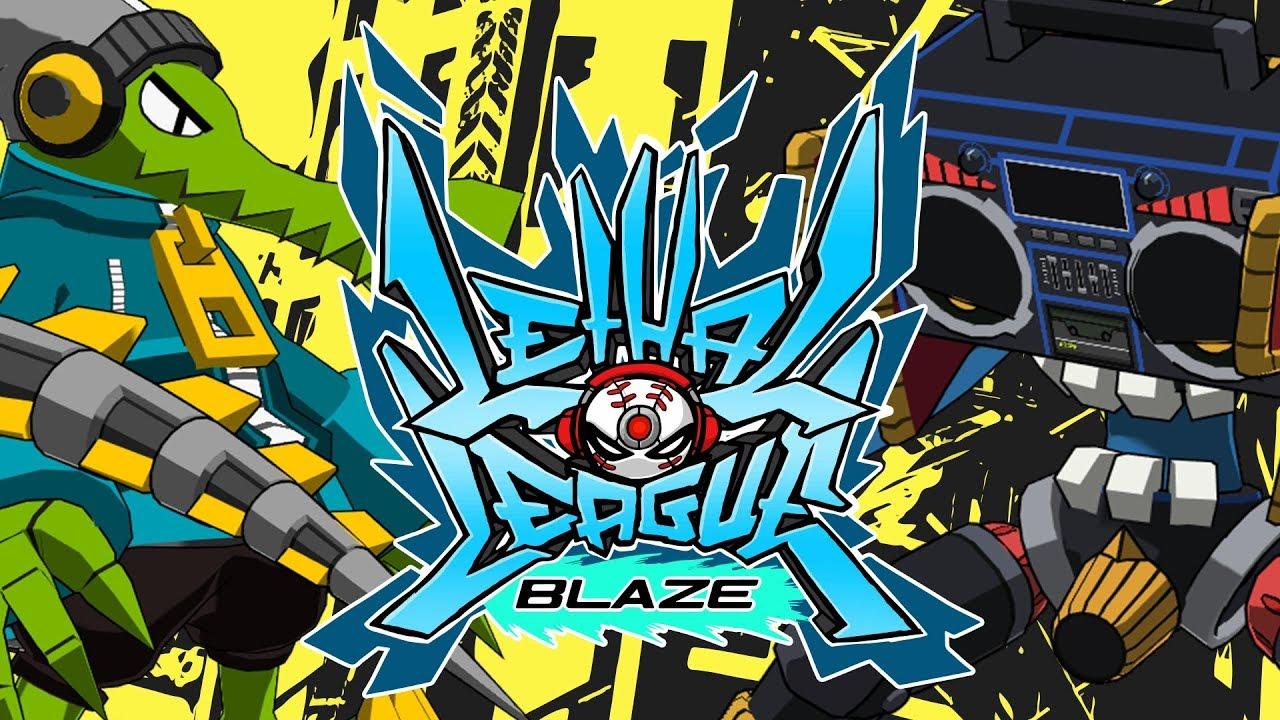 Just some of what to expect from it includes:

Fantastic to see Team Reptile get to the Linux version, good things come to those who wait too as it looks like a great upgrade over the first game! From thousands of user reviews on Steam it has an overall rating of "Overwhelmingly Positive" too, so it must be good.


QuotePelutho: A South American ball game in which the balls are whacked against a brick wall with a stout stick until the prisoner confesses

View PC info
Hmm, looking on the Store Page screenshots, it has the same levels like Lethal League. And even from the feature description I don't see any new. What exactly is the difference which makes it worth to buy Lethal league Blaze?
0 Likes

Quoting: EgonautHmm, looking on the Store Page screenshots, it has the same levels like Lethal League. And even from the feature description I don't see any new. What exactly is the difference which makes it worth to buy Lethal league Blaze?

The game is made in Unity this time around , netcode is cross O.S , New Characters with new abilities , A TON of new mechanics , SOME soundtracks are now made by Nagamasu San (the guy who Made JetSet Radio's soundtrack )

And many many many more things I am forgetting about buuut yeah the game is a solid improvement.
0 Likes
While you're here, please consider supporting GamingOnLinux on: