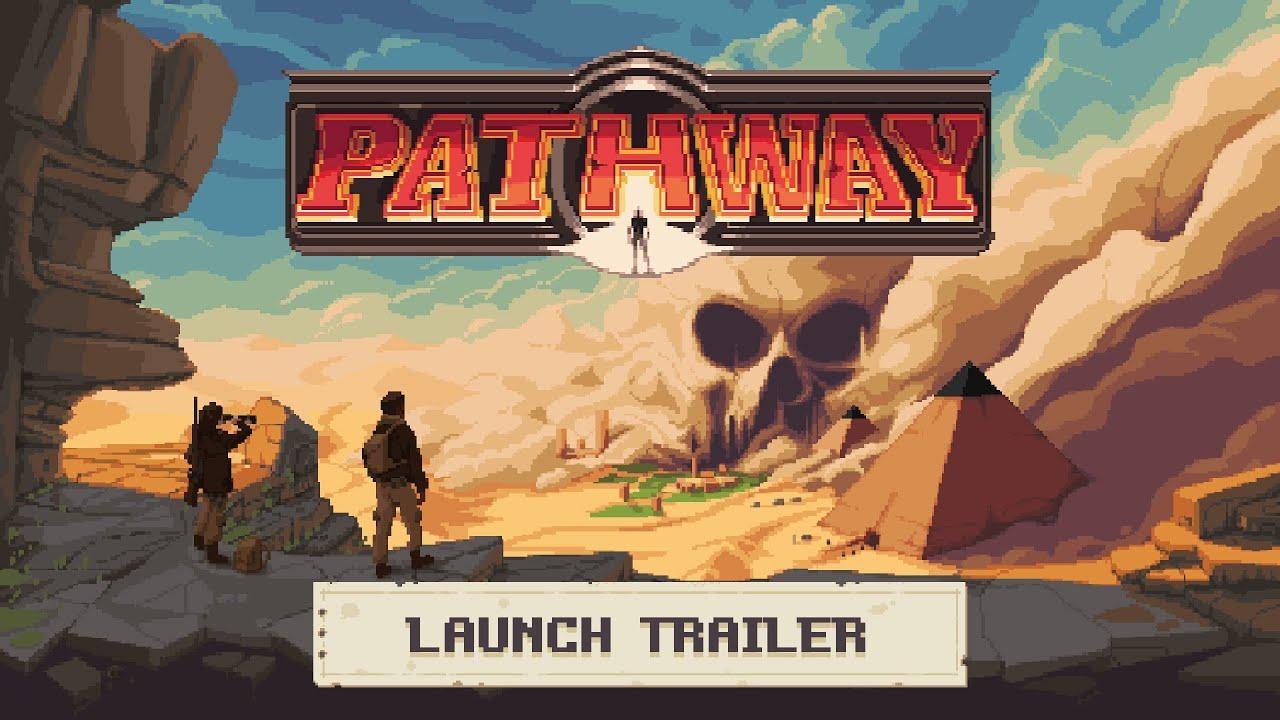 View PC info
i just bought it, this is straight up my alley. the turn based combat is hard, the graphics are very nice.
i'm gonna enjoy myself with this one as soon as i get back from work
0 Likes
While you're here, please consider supporting GamingOnLinux on: