After a successful crowdfunding campaign in 2015, Dead Mage went onto launch their story-driven action RPG to a lot of positive reviews last year but so far Linux has been missing.

It was a confirmed platform for release on their Kickstarter but since release, things have been a little quiet. The publisher, 11 bit studios didn't reply to our messages and the developer has been practically silent about it on their Steam page.

Thankfully, Dead Mage themselves did email me early this morning to say "We are working on the Linux version and we are doing this because we love what Linux is all about :).". A short, sweet and to the point message. Not much to go on since the last reply in October 19 but good that it's happening.

Want to see what it's all about? The trailer is below: 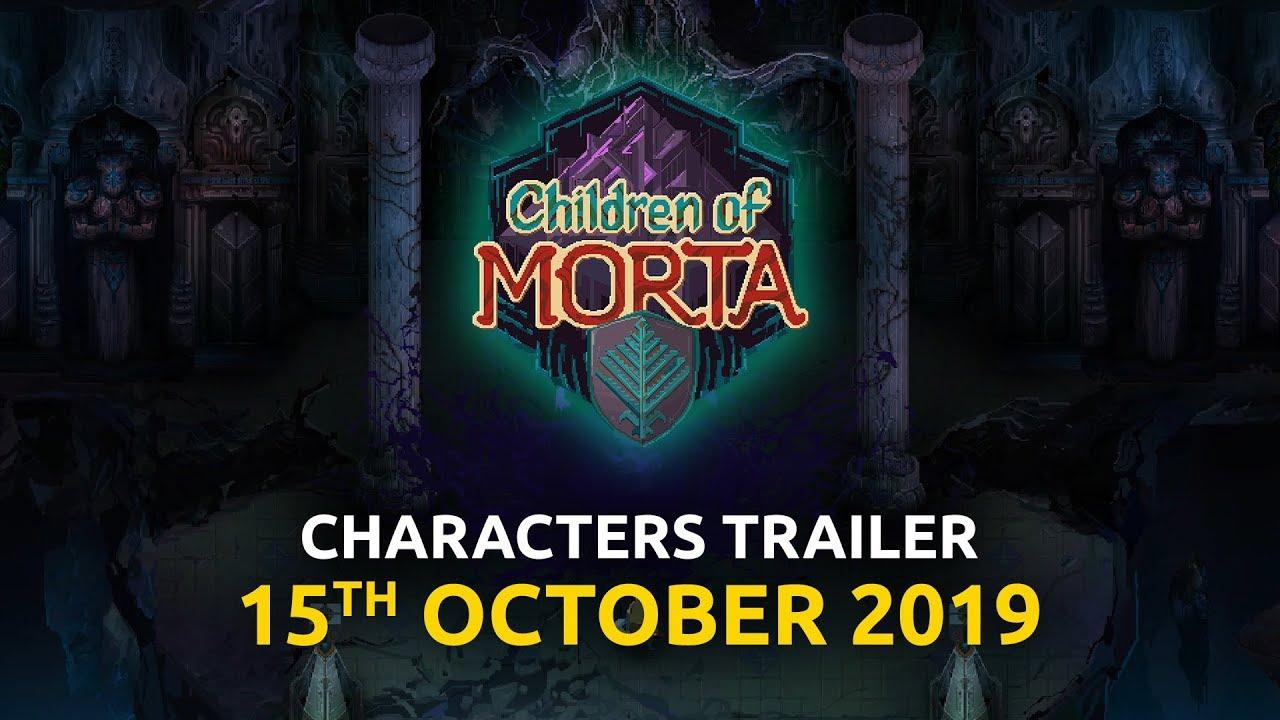 View PC info
I hope this is a case of "we built the game with cross-platform compatibility in mind, but we just need to optimise and squish some bugs with the Linux version before releasing it", and not a case of "we used all the Windows-only middleware from the start, and now we have to try and retroactively shoehorn Linux support into it"...

Especially since we know that scenario two invariably ends with "it's too hard to replace the Windows-only middleware, so we give up on Linux support".
6 Likes, Who?

View PC info
Of course when the Linux version shows up on GOG it's probably an instabuy... And at this moment I hope it will be on sale, because there was a lot of sales already, and even right now on GOG (-30%).

Interesting thing is that apparently someone did a Linux port "for fun", I found it on Steam forums and downloaded it, just in case. I didn't test it until now but I might try soon...

If it works, It would be interesting to compare the "fun" port and the official one.
1 Likes, Who?

View PC info
This is good news. Every time I've been looking at my wish list lately, I've been wondering when the Linux version was going to release, debating whether to keep it on my wish list anymore. (Same goes for Wargroove.) Hopefully I can enjoy Children of Morta sometime in the near future!
1 Likes, Who?