The first-person shooter genre is alive and well, especially for retro inspired titles and we have another on the way that looks quite awesome with Core Decay.

In Core Decay you will explore derelict facilities, uncover a vast conspiracy, install cybernetic upgrades as you gain levels, and find a wealth of unique weapons and powerups in an old-school shooter inspired by the classics of the late 90s. Use an arsenal of 8 unique, upgradeable weapons as you battle both security robotics and the remnants of experiments gone horribly wrong. 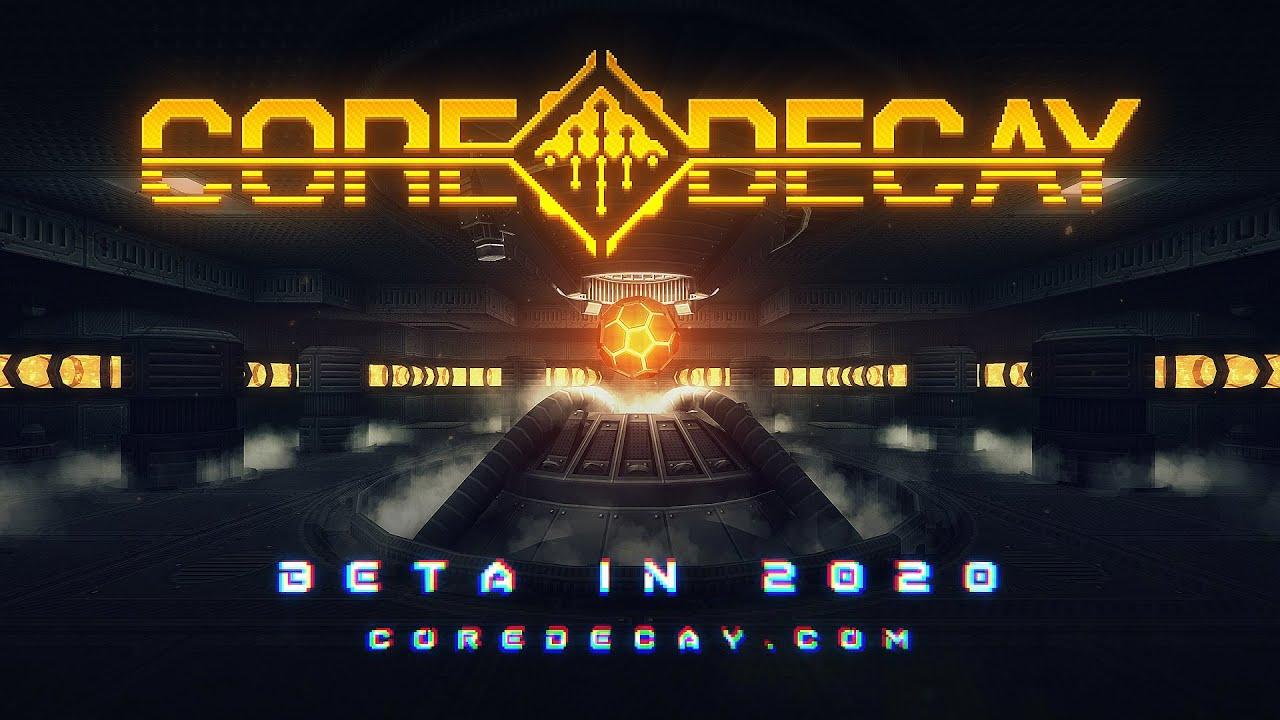 If you're interested, the developer did a write-up on the reaction they had to the trailer. Always interesting to learn more behind the scenes, on how developers plan to improve.

Currently, there's no full release date being given but they are planning some sort of open Beta this year. When queried about the game on Twitter, the Lead Developer confirmed to GOL that a Linux version is planned for the launch!

We shall follow along and let you know when more info comes in about the Linux version.

View PC info
Yes, please! I love how DUSK started a whole wave, it's like nectar for my soul
3 Likes, Who?

View PC info
I wish I could whishlist it but it's not on steam yet q.q Please Liam let us know when we can see it on Steam :D
2 Likes, Who?

View PC info
This looks very nice. Nice touch in the trailer where the music muffled when under water!
2 Likes, Who?
ivarhill 5 Mar, 2020

Thank you very much! *Wishlisted* :D
0 Likes
While you're here, please consider supporting GamingOnLinux on: