After a successful crowdfunding campaign way back in 2013, the RPG from developer Disastercake 'Soul Saga' just recently entered Early Access.

During the campaign 5,631 backers pledged $195,528 to help turn this JRPG-styled idea into a reality and yesterday it launched across multiple stores but only for Windows. Thankfully, when asked on Steam about the Linux version, the developer made it clear it's coming:

Working on a Linux and Mac build right now. The Mac build is more complicated with the whole Catalina update, but should have a Linux build soonish. =)

Not seen or heard of it before? You will be forgiven considering the campaign was a number of years ago. The developer says it's a "uniquely challenging RPG with airship exploration, guild management, free-roaming exploration, and a world that is literally destroyed as time goes on!" and you can see the brand new Early Access trailer below: 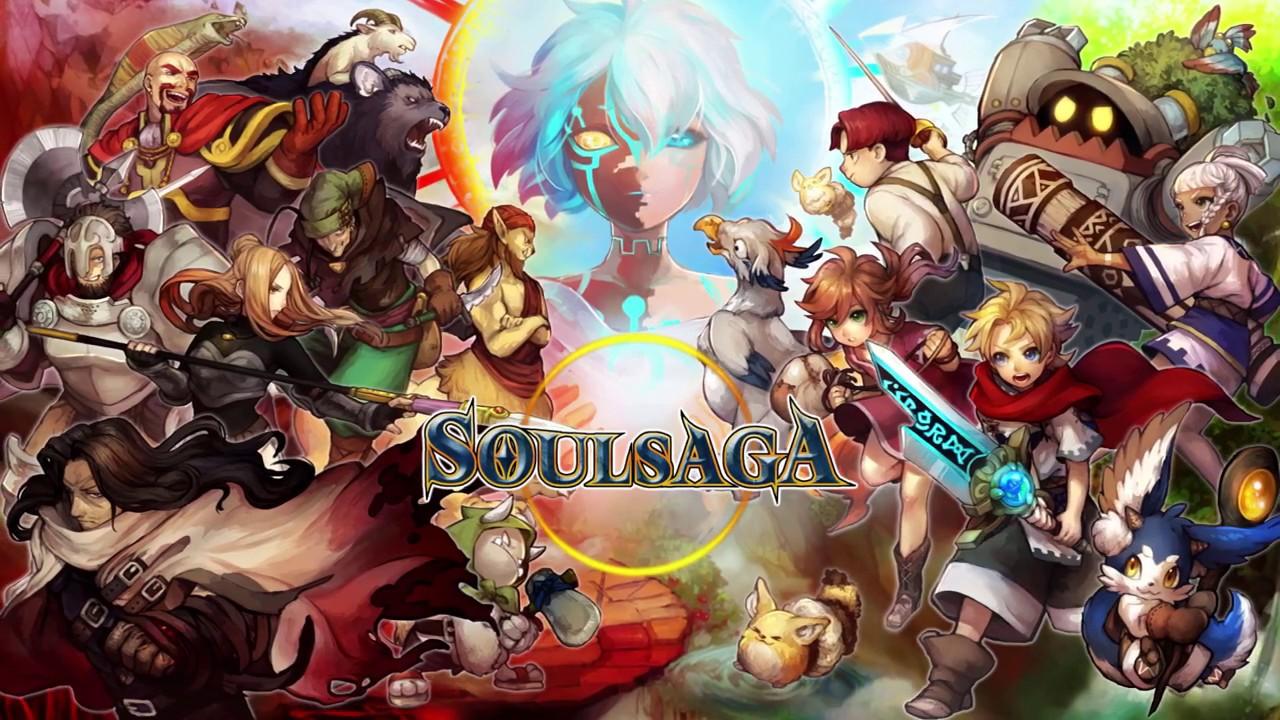 Once a Linux build becomes available, we will notify you as we always do. We've also added it to our quickly growing dedicated Crowdfinding Page, since it was missed and that page has now hit over 300 projects!

Until it's out for Linux you can follow it on Humble Store, GOG and Steam.

View PC info
Makes me think of Skies of Acadia, definitely one to keep an eye on.
0 Likes
While you're here, please consider supporting GamingOnLinux on: