Quirky comedy adventure 'The Unholy Society' is out now

Cat-astrophe Games just released The Unholy Society, a comical and quirky adventure game inspired by '80s and '90s movies, comic books and all other "pop-culture" stuff and things.

Their aim was to create a game like the classics "full of witty dialogues, fleshed out characters, supernatural creatures, a tiny bit of magic, and a whole lot of retro aesthetics.". Looks like they mostly succeeded on this, as it really looks great: 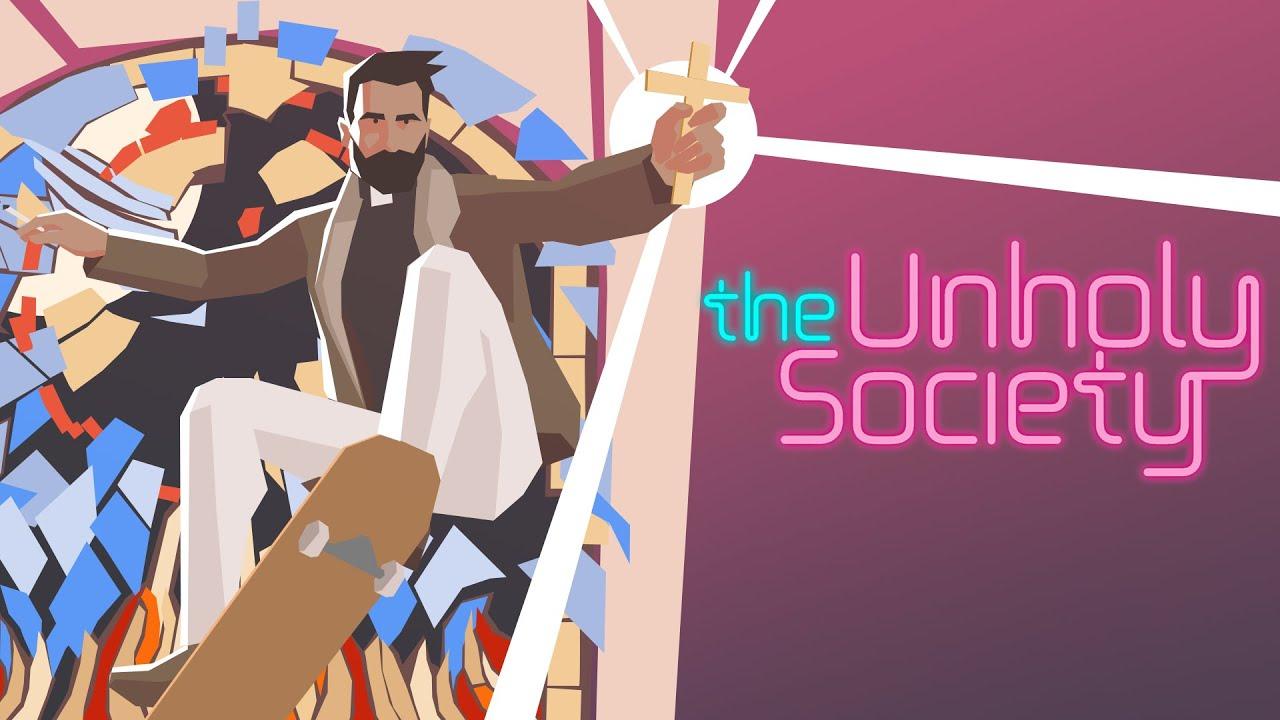 Some of the features to expect include quirky characters, a unique story blending many aspects from pop culture, comic-like visuals, an "engaging" exorcism system, plenty of sarcastic humour and you also have the Pope on speed-dial. With a story that has the world on the brink of change, as the united forces of demons and monsters prepare for another deadly attempt to eradicate "the big guys" and change the religious status quo.

Their team are Linux fans too, Linux support was one of the first things they said they agreed on and they even built their own open source cross-platform "Castle Game Engine" which is what they used to produce this and improvements went back into it thanks to The Unholy Society release.

You can buy The Unholy Society on Steam.

Eike 2 Mar, 2020
View PC info
I beta tested it and it worked all fine.
One library was used that was not available on my system, but they removed the dependency.
1 Likes, Who?

Quoting: EikeI beta tested it and it worked all fine.
One library was used that was not available on my system, but they removed the dependency.

Any comments on what we can expect from the game? Is it fun?
0 Likes

Quoting: tuubiAny comments on what we can expect from the game? Is it fun?

It's basically a point and click with an exorcism minigame.


Last edited by Eike on 3 March 2020 at 12:53 pm UTC
0 Likes
While you're here, please consider supporting GamingOnLinux on: