Inspired by RP (role playing) mods for other games, BadLads from Latvian developer Chemical Heads Studios looks like it could be pretty amusing low-poly version of GTA Online.

In BadLads, everyone start out as a normal Citizen but you get to choose a path to rise through the ranks. It's not just a plain Good or Bad side either, the array of "Jobs" you can take vary a lot. You can be a Paramedic to get called when players have a shoot-out, attempt to become President, join the Police or a Gang and really mess up the city. Take a look below: 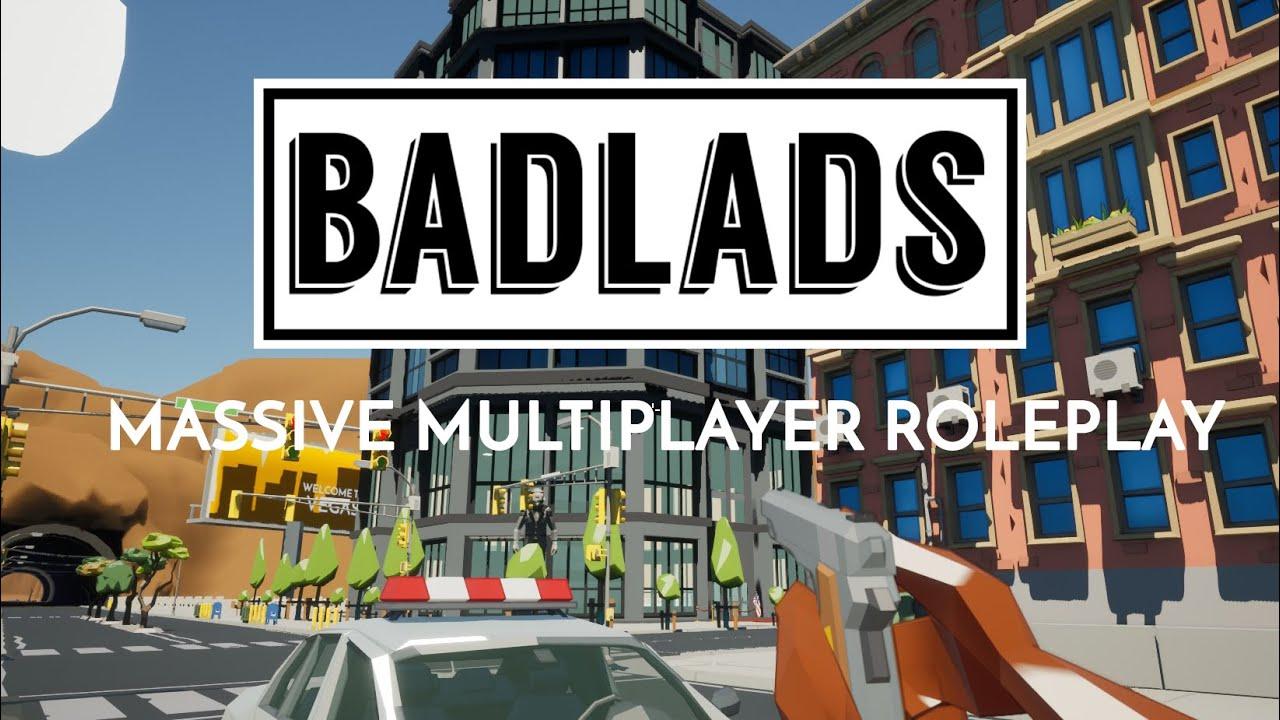 There's a lot of room for role-playing, in whatever style you want. Speaking about the possibilities, Mark J. Grikis the Founder (and sole developer) of Chemical Heads Studios said:

"I've aimed to create a circular ecosystem of player interaction. Player Gangs inherently do things that hurt the Government, the President tries to stop them, Gangs rebel against the President. The City is always changing, the President wants to stay in power, and the Gangs want to survive. In between the chaos there are Citizens that want to live a peaceful life, Salesmen take every opportunity to increase their wealth. There's are car chases, high intensity shoot outs, raids, gang wars, real estate, building. It's a constant loop of fun and creativity."

Speaking to the developer over email about Linux support, they said "BADLADS does indeed support Linux, both game client and dedicated server.".