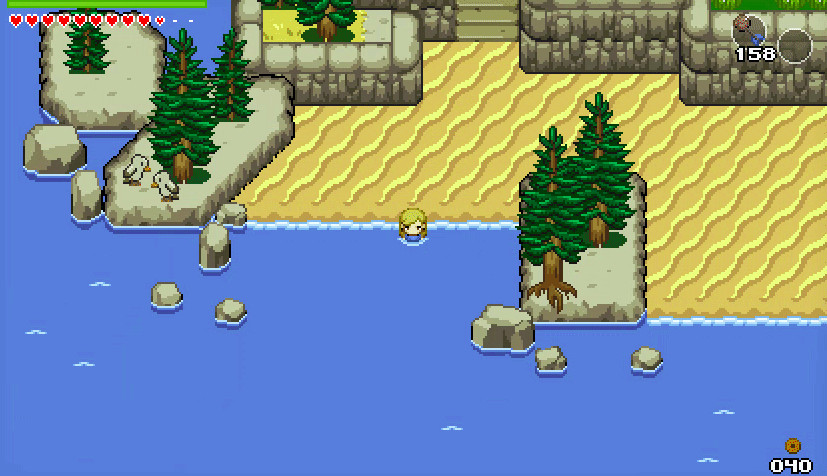 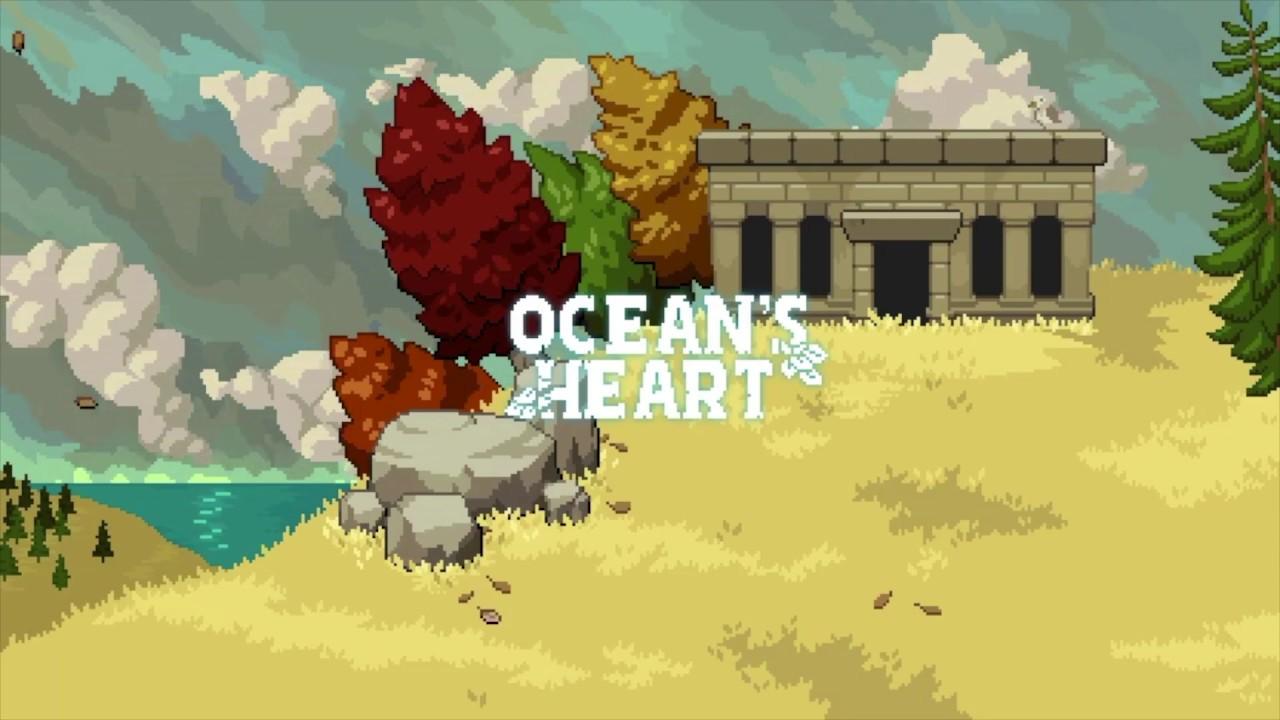 elmapul 25 Mar, 2020
View PC info
looks good, and the meta history (the history about the game development, isntead of the story of the game) is interesting
0 Likes
While you're here, please consider supporting GamingOnLinux on: