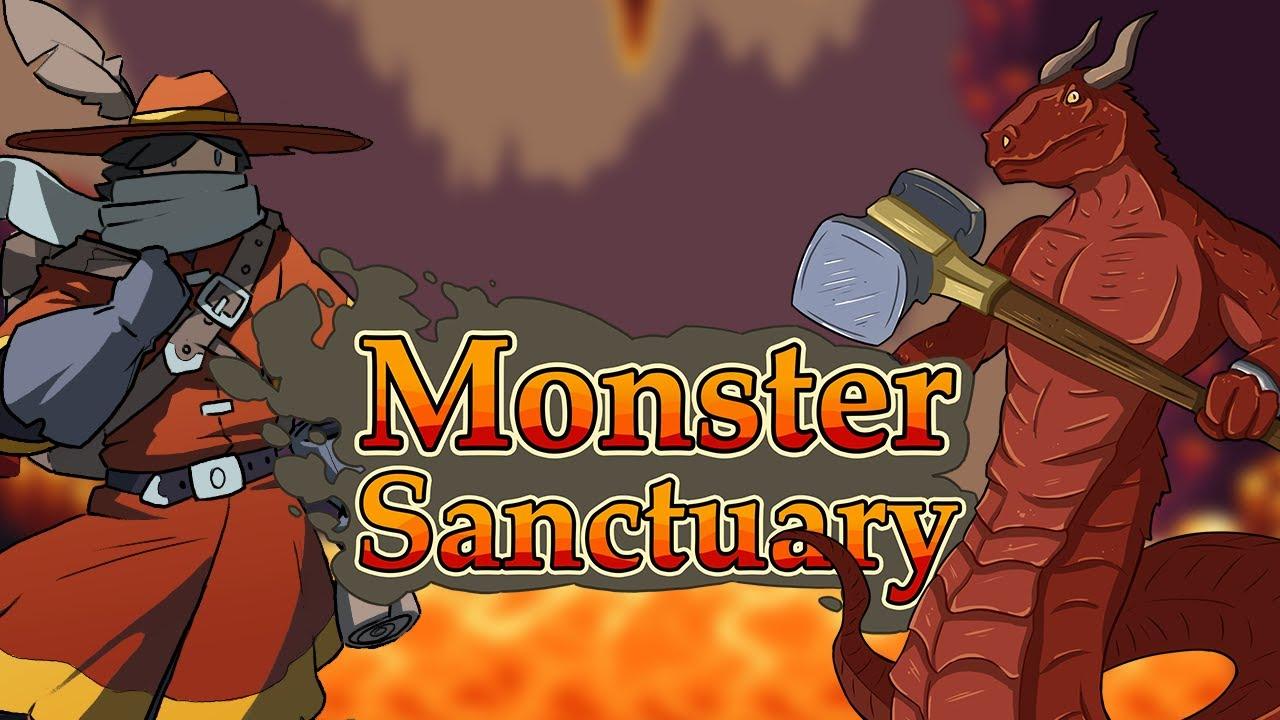 View PC info
Seriously can't wait until the full release of this one. I played the demo and loved it, bought it around Xmas and have been sitting on it ever since. But I don't want to play it in an unfinished state, because changes to the mechanics like this update brought would change things so much I'd be pretty much stuck restarting.
0 Likes
While you're here, please consider supporting GamingOnLinux on: