Creepy Tale, an atmospheric mix of platforming puzzle with a sinister theme is out on Linux

Creepy Tale from Deqaf Studio is a mix of adventure and exploration, platforming and some horror themes that all come together in a pretty great looking game. Originally released earlier in February, the developer announced this month that a Linux version is now up and live for everyone.

"While walking with your brother, everything turns into horror and drags the hero into a series of terrible events. Your brother has been kidnapped, and you are left face-to-face with an ominous forest filled with dangers and strange creatures. Solve the puzzles that you meet on the way, do not let yourself be caught, and save your brother!"

What's quite striking about Creepy Tale is the artwork, true to the name it really is creepy. Some of the creature designs are brilliant. Take a look at the release trailer: 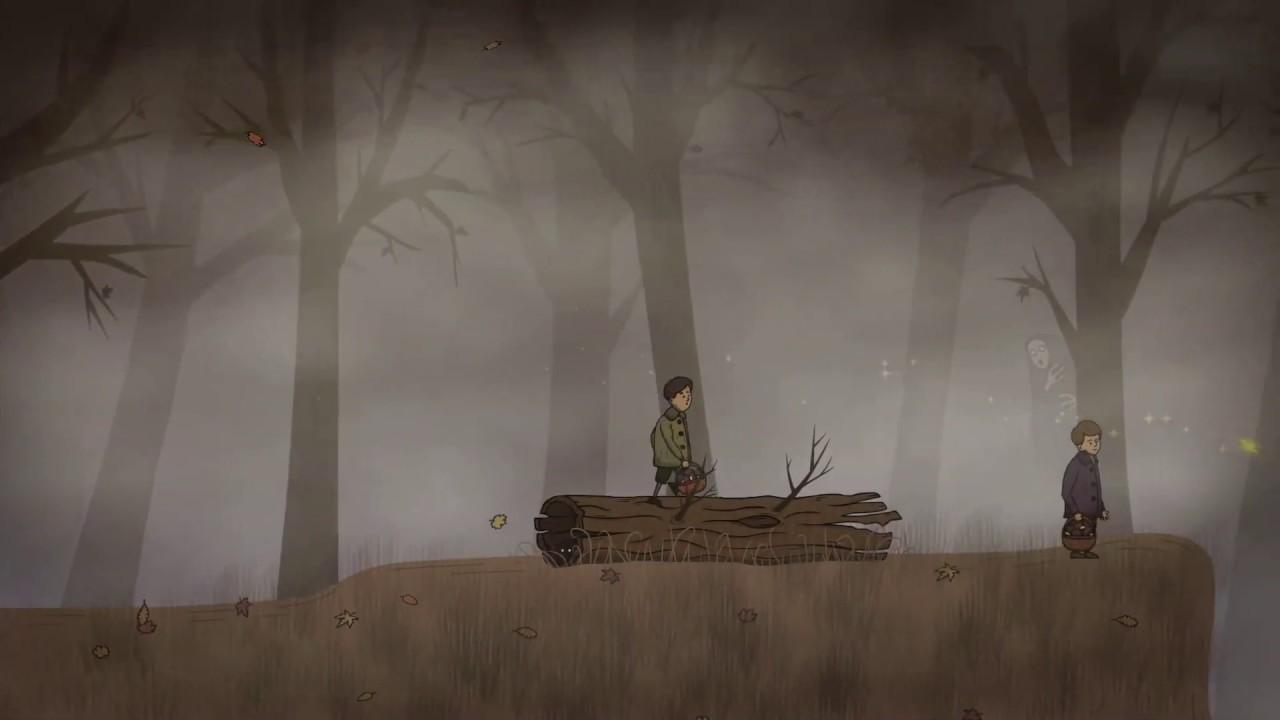 An atmospheric puzzle game with the typical fetch-item quests filled with puzzles that require use of these, and with the overarching horror styled theme to it, you will also be doing a little running and hiding. Mixed together with a haunting soundtrack and some good art, it's promising to "give you few unforgettable hours".

Seems they hit the mark too, over a hundred user reviews have given it a "Very Positive" user rating so it sure seems like it's worth a look.

You can pick up Creepy Tale on Steam.