Currently in Early Access, Caffeine: Victoria's Legacy is a fantasy Visual Novel with a Steampunk theme and it's going to be releasing in full on March 20 with Linux support.

"Caffeine: Victoria's Legacy is a choice-rich, fantasy adventure visual novel set in a steampunk Victorian reality. Join Taka in discovering his roots and search for his family's secrets, in a city where baristas are knights and coffee is king."

Visual Novels aren't something I usually cover here myself, mainly as they're not what really interests me. However, Caffeine: Victoria's Legacy has a level of quality that appears to rise above a lot of what's come out in recent years. Some pretty good writing, it's graphically very pretty, wonderful music and there's plenty of actual animation included too. 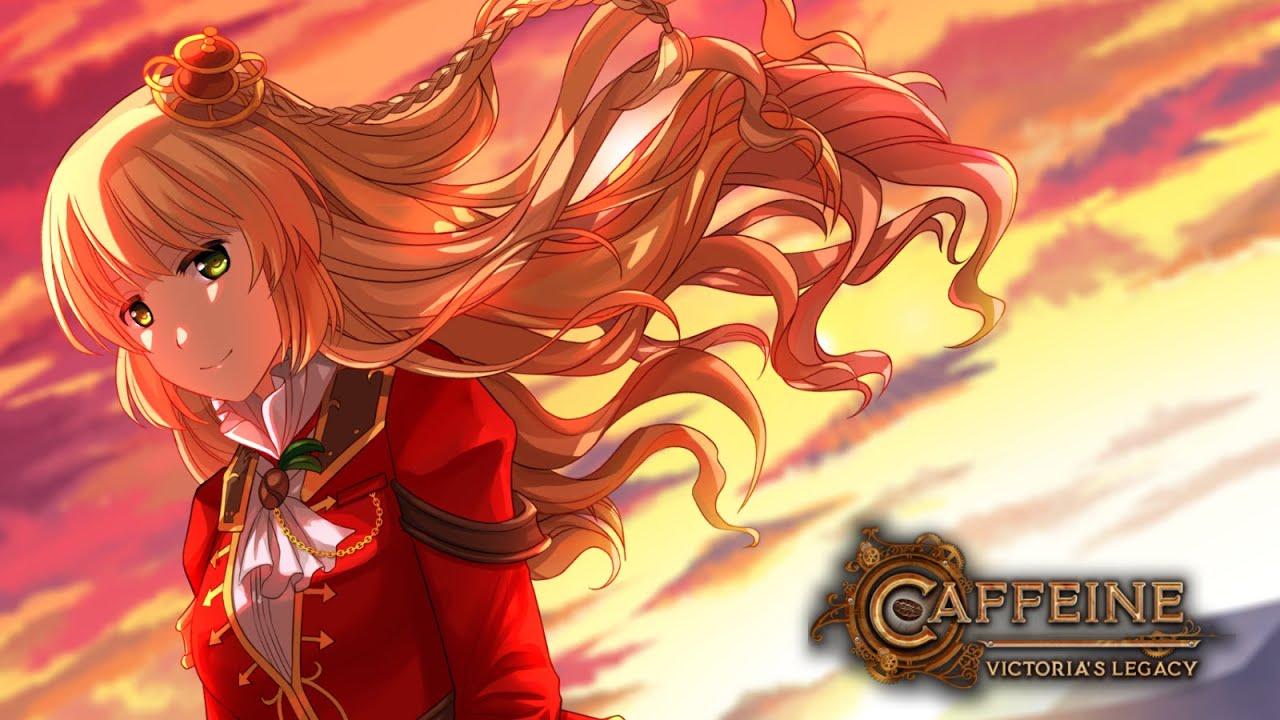 There's even a demo available you can try on itch.io and Steam, with the full release expected on March 20. If you can't wait though, Steam does have the Early Access build available too.

I am the owner of GamingOnLinux. After discovering Linux back in the days of Mandrake in 2003, I constantly came back to check on the progress of Linux until Ubuntu appeared on the scene and it helped me to really love it. You can reach me easily by emailing GamingOnLinux directly.
See more from me
Some you may have missed, popular articles from the last month:
The comments on this article are closed.
3 comments
Purple Library Guy 12 Mar, 2020
It does look nice but actually I can't hack the music. I had to stop the trailer halfway through.
3 Likes, Who?

Quoting: Purple Library GuyIt does look nice but actually I can't hack the music. I had to stop the trailer halfway through.

Same, what awful bawling that was. Muted, it's just a very slow slideshow; really can't get a feel for how this plays or what the themes are (apart from maybe something about a terrible musical karaoke night).
2 Likes, Who?

View PC info
Ugh, i agree with Purple and Cybolic. The music is ughh. I was expecting sometihng in japanese for some reason and the ong just was not good.
Setting seems interesting though. ( Steampunk ? )
Will wait and see some reviews.


Last edited by razing32 on 12 March 2020 at 9:07 pm UTC
0 Likes
While you're here, please consider supporting GamingOnLinux on: