Deep Space Battle Simulator, an Early Access first-person online team-based game about two capital-ships facing off is now available on Linux. It's quite fresh, only becoming available on March 6.

It's a little like a small competitive version of PULSAR: Lost Colony, with you all running around controlling different stations on the ship. You start by customizing your capital ship with different turrets, small fighters and upgrades. Then once it begins, all hell breaks loose as both teams have full control over their ship. All in first-person (unless you're the pilot) so you can run from one section to the next, grab a gun and take down any boarding party from the enemy team. 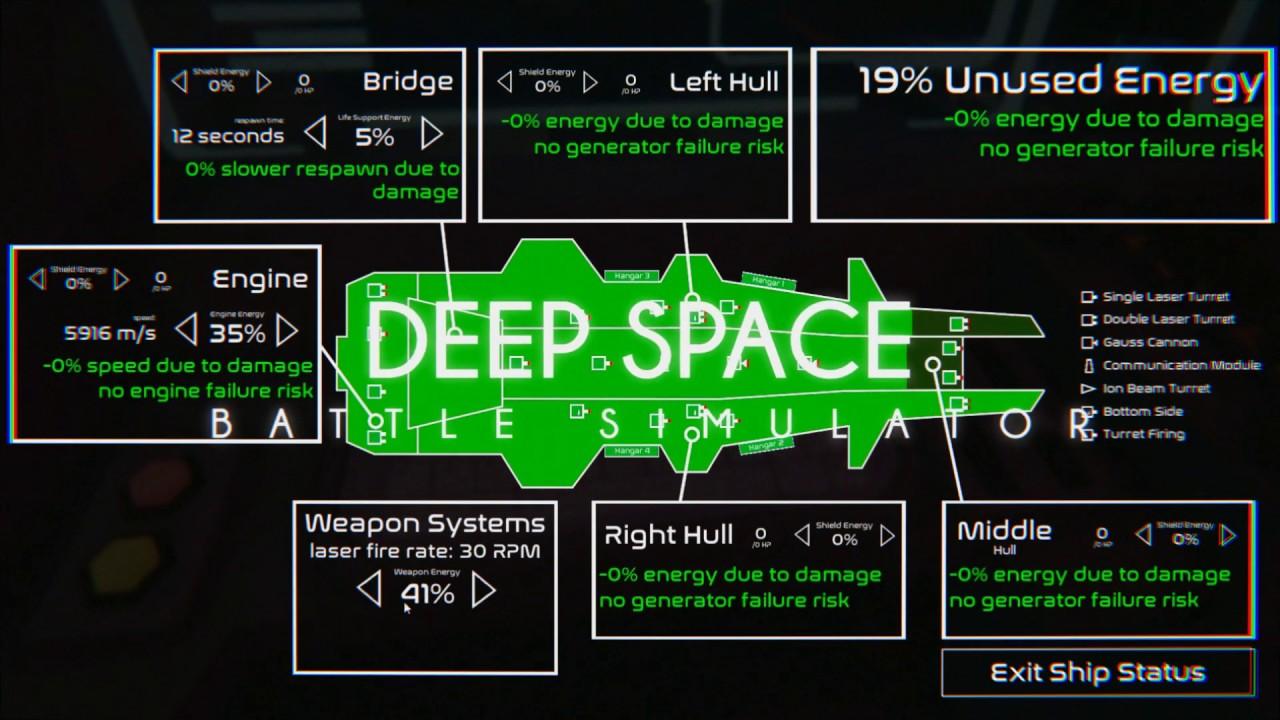 A fun idea for a game and very promising but rough around the edges as it's not finishing. Having players on two teams control a massive ship, with the ability to get on a small fighter and board the enemy ship is pretty sweet. Can help scratch that itch you've perhaps been having to be part of a Star Trek styled crew, your very own band of space misfits.

The developer expects it to be in Early Access for at least six months, during this time they play to expand what you can do mentioning single-player, co-op missions in addition to the current PvP mode. 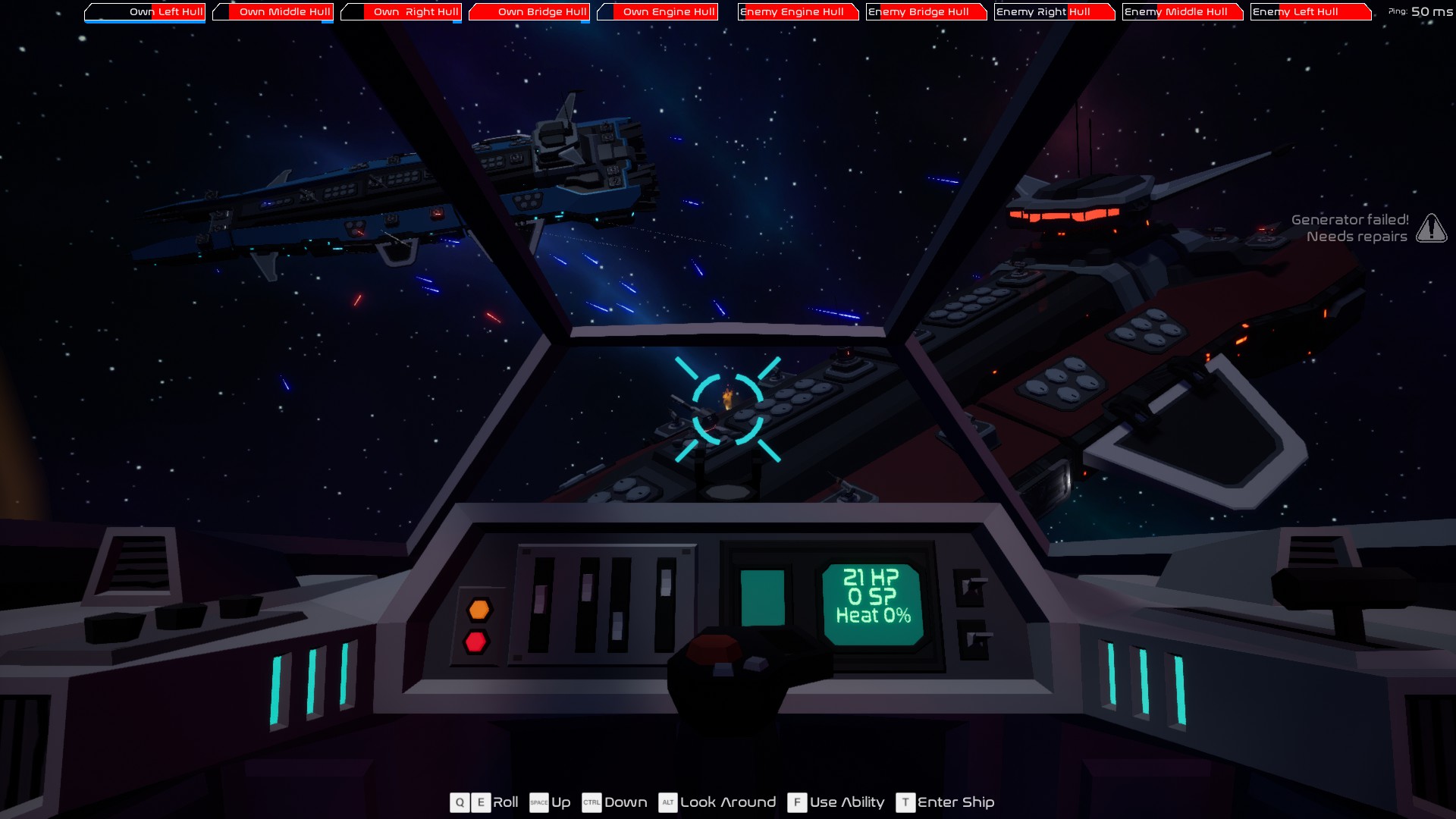 You can find it on Humble Store and Steam in Early Access.

Photon 14 Mar, 2020
It's pretty fun actually. Like a cross between Pulsar and FTL. Plus shortly after asking, the developer included a dedicated server binary for Linux. We experienced a some occasional crashes but overall the experience was good.
2 Likes, Who?
jeromelerouge 24 Apr, 2020
@Liam When doing a review of an online multiplayer game please add the number of supported players for an online match.

A description from the game developer:

"The servers currently support up to 6 players per team, so 12 players in total. In the future, bigger game modes will be added that allow for more players.