Megacopter: Blades of the Goddess is like a wild sci-fi Desert Strike

Desert Strike, oh hell yes, that's a game I put tons of hours into on the Sega Mega Drive. Now Pizza Bear Games have taken that same helicopter action and put a wild sci-fi spin on it with Megacopter: Blades of the Goddess.

It's also taking ideas from Jungle/Urban Strike, Choplifter and 80s/90s TV shows like Airwolf and Knight Rider too. No exact release date on this one other than sometime this year but I'm totally pumped by this. Check out the trailer below: 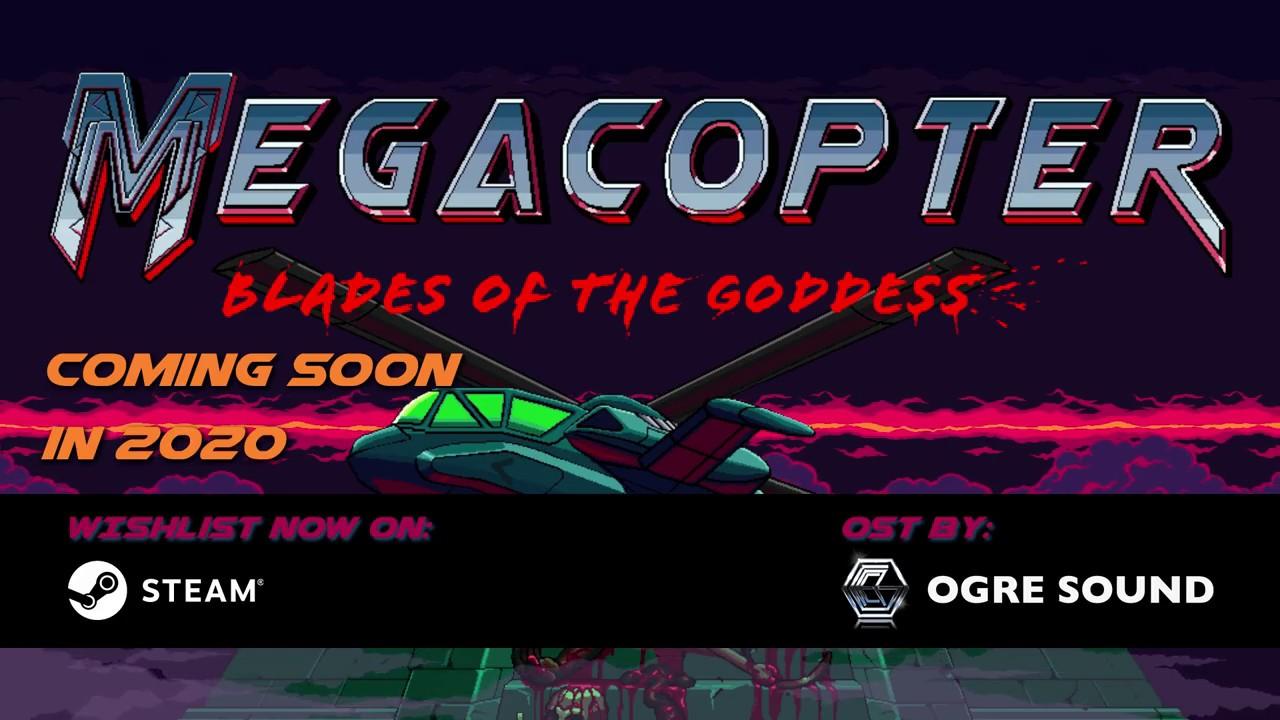 We do often include affiliate links to earn us some pennies. We are currently affiliated with GOG and Humble Store. See more here.
About the author - Liam Dawe
I am the owner of GamingOnLinux. After discovering Linux back in the days of Mandrake in 2003, I constantly came back to check on the progress of Linux until Ubuntu appeared on the scene and it helped me to really love it. You can reach me easily by emailing GamingOnLinux directly.
See more from me
Some you may have missed, popular articles from the last month:
The comments on this article are closed.
4 comments
Purple Library Guy 16 Mar, 2020
So a copter from Aztechnology, huh? I wasn't expecting a Shadowrun reference.
0 Likes

View PC info
Huh
Really over the top and it definetly has that Desert Strike feel to it. Played that on DOS when i was young.

You know what it also reminds me of ? Hostile Waters. The way the enemies would just start being mutated later on in the campaign.
0 Likes

View PC info
I've wish-listed it. I've heard that the developer is from Oklahoma, so i gotta support the home-grown developers!
0 Likes

View PC info
And with a soundtrack by OGRE?! Insta-buy.
0 Likes
While you're here, please consider supporting GamingOnLinux on: