Stellaris: Federations and the huge free 'Verne' content update are out

Paradox Interactive and Paradox Development Studio have today released the Stellaris: Federations expansion along with the free 2.6.0 'Verne' content update for everyone.

The biggest addition, is obviously, the rework of Federations. You can form new types of Federations, each with unique passive effects, and level them up to unlock perks. Customize them further through the new Federation Laws. Check out the shiny release trailer: 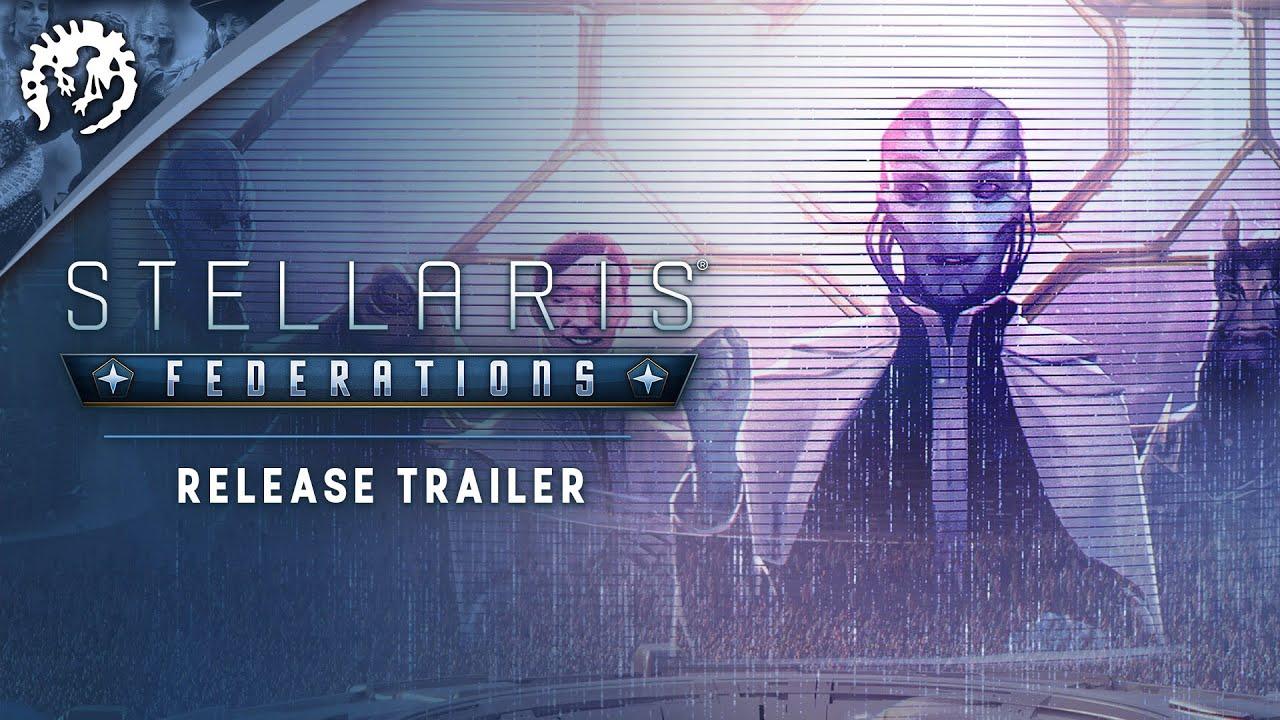 Now you've seen their fancy release trailer and have questions about other features I'm sure. It includes:

However, if you prefer to watch rather than read, Paradox also put out this feature breakdown trailer a few days ago which is included below: 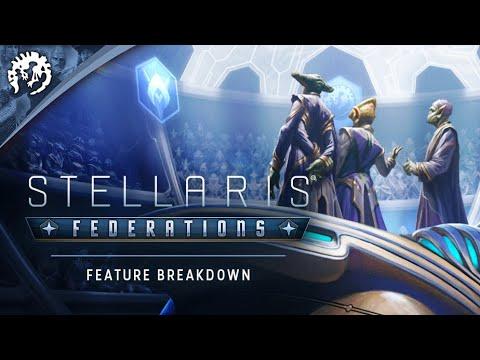 As for the free patch, 2.6.0 'Verne', it had a big polishing pass on Diplomacy. There's now Envoys, a mini-leader you don't hire but have a limited amount of. You will use Envoys to improve or harm relations with other Empires. Paradox are also saying it should have much better performance, as they detailed some of their work before we covered here. Multiple other performance fixes went in, multiple fixes for crashes and on a whole Stellaris should be a lot more stable with Verne.

They were also working on a second patch as the Verne update was basically frozen during development so they could focus on QA. They wanted to continue doing fixes, so a 2.6.1 patch is also now available for testing on Steam in the "stellaris_test" opt-in Beta. Full patch notes for everything can be seen here.

You can pick up Stellaris: Federations on Humble Store, GOG and Steam. The base game of Stellaris is also on sale with 75% off—great game if you're stuck at home.

If you have it on Steam and wish to continue a game from a previous patch, Paradox have put the last version into an opt-in Beta for you.

View PC info
I will probably buy it soon, I love PDX :) I already dreamt with some scenarios they just introduced :)

View PC info
I haven't played this in forever.

I'm disappointed by all that I missed out on with so many nickle-and-dime DLCs.

I feel most of this content should have been in the game to begin with.
0 Likes

Quoting: KohlyKohlI feel most of this content should have been in the game to begin with.

If this were the case the game would not even be released yet. Also, if they think up an idea now, they can't go back in time to add it to the game. I understand the feeling of missing content etc, but what you're basically saying is they should not add anything to the game after the initial release, which means fans of the game have nothing new to look forward to.
5 Likes, Who?
While you're here, please consider supporting GamingOnLinux on: