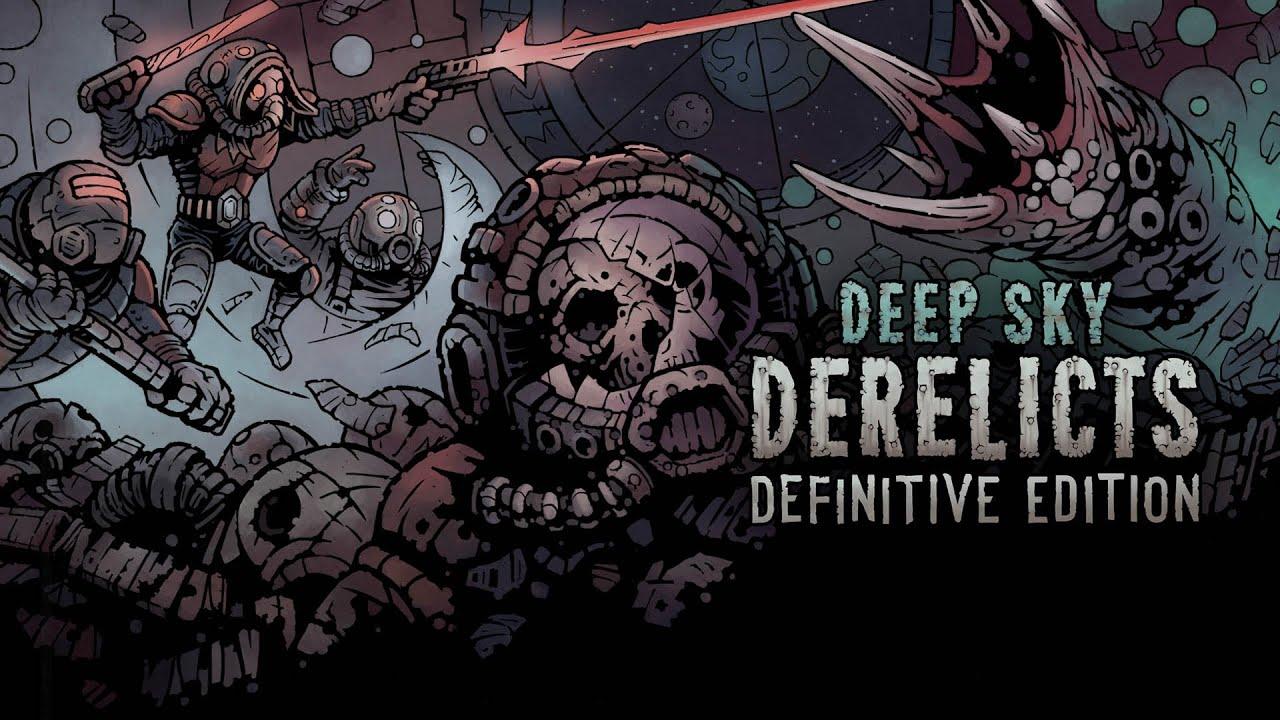 However, stick at it. You quickly get new ways to recover power, or extend it while exploring. Then the game really opens up. Lots of fun.
0 Likes
While you're here, please consider supporting GamingOnLinux on: