Alwa's Legacy from Elden Pixels appears to be facing a small delay, as they're no longer aiming for an April release but there's plenty of good news.

"Alwa's Legacy is a modern retro game full of dangerous dungeons, magical items and ancient secrets. By upgrading your magic, any way forward is right in this non-linear adventure game full of exploration."

Following on from their successful crowdfunding on Kickstarter they've now managed to hire Pelle Cahndlerby, who worked on the SteamWorld series for both writing and sound design so Alwa's Legacy should have some pretty great dialogue. 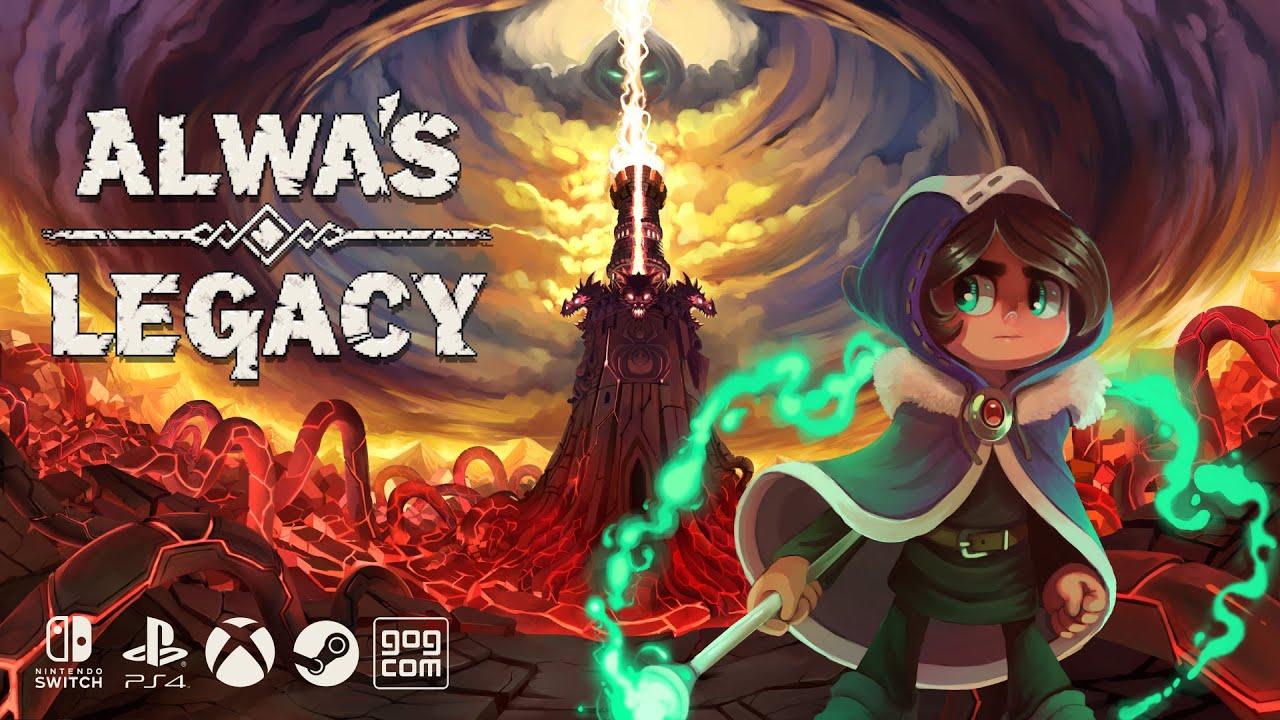 They also signed on with a PR company, they didn't say who, but that it will help them focus on development rather than marketing which takes up a huge amount of time.

As for a new release date, they're still hoping to do so in Q2 this year, which means by the end of June. The good news though, is that they should be getting all platforms available at the same time including the Linux version too. Once they share a confirmed date, we will let you know.

See this and many more crowdfunded games on our Dedicated Page.