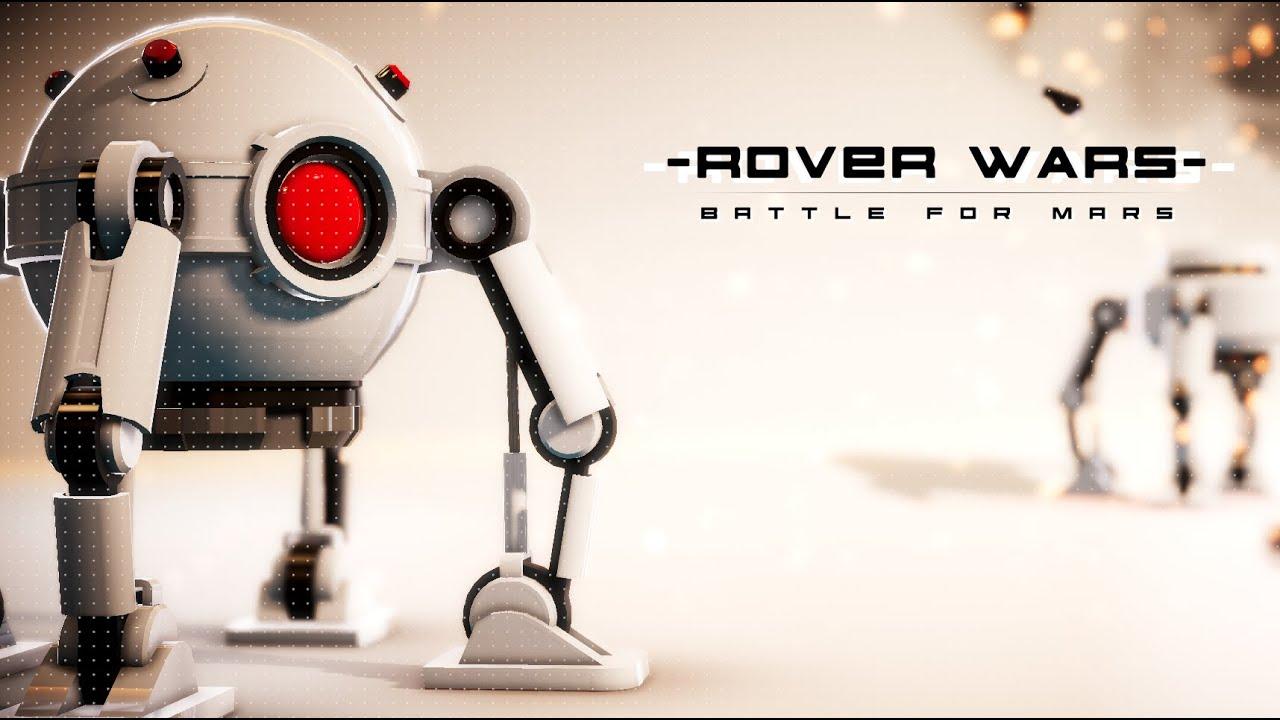 View PC info
Ah, "streamlined", "action" and "multiplayer" - the three words I like the least when combined with "strategy". :P

View PC info
Looks... Interesting. But from this trailer I still can't understand what is the game(play) like.
0 Likes
While you're here, please consider supporting GamingOnLinux on: