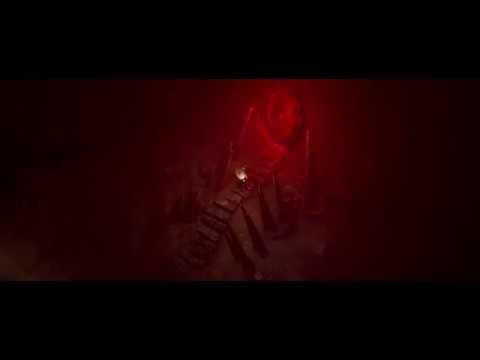 Upd: Actually, I will buy it today because I like how it looks, want to support the dev and also book myself the lowest price :D


Last edited by omicron-b on 24 March 2020 at 2:39 pm UTC
3 Likes, Who?
While you're here, please consider supporting GamingOnLinux on: