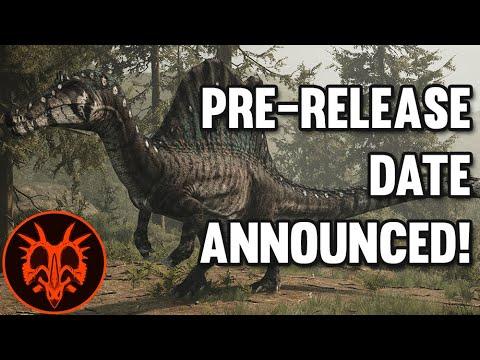 We do often include affiliate links to earn us some pennies. We are currently affiliated with GOG and Humble Store. See more here.
About the author - Liam Dawe
I am the owner of GamingOnLinux. After discovering Linux back in the days of Mandrake in 2003, I constantly came back to check on the progress of Linux until Ubuntu appeared on the scene and it helped me to really love it. You can reach me easily by emailing GamingOnLinux directly.
See more from me
Some you may have missed, popular articles from the last month:
The comments on this article are closed.
7 comments
TheRiddick 25 Mar, 2020

thelimeydragon 25 Mar, 2020
View PC info
The game constantly crashes for me. It has similar behaviour to 'Supraland' another Unreal Engine game. Both games seem to run out of graphics memory so you have to run at low settings. If I had a better graphics card it would probably crash less.
0 Likes
DreamerChris 25 Mar, 2020
looks interesting and the narator sounds really trustworthy and they have made lots of quality features and visuals/skins! Wish they keep up and succeed in making whatever they like!!!

Anyway, i’m really curious to see what will be the gameplay loop, beside walking around.
0 Likes
Purple Library Guy 25 Mar, 2020
Lots of cool dinosaurs!!!

Quoting: TheRiddickIs this the game where you could end up being banned if you kill a moderator or developer? (you'll know you did after you get kicked or banned) not sure if this was the same game?

Since this game isn't released yet, not even to early access, it seems unlikely.
0 Likes
While you're here, please consider supporting GamingOnLinux on: