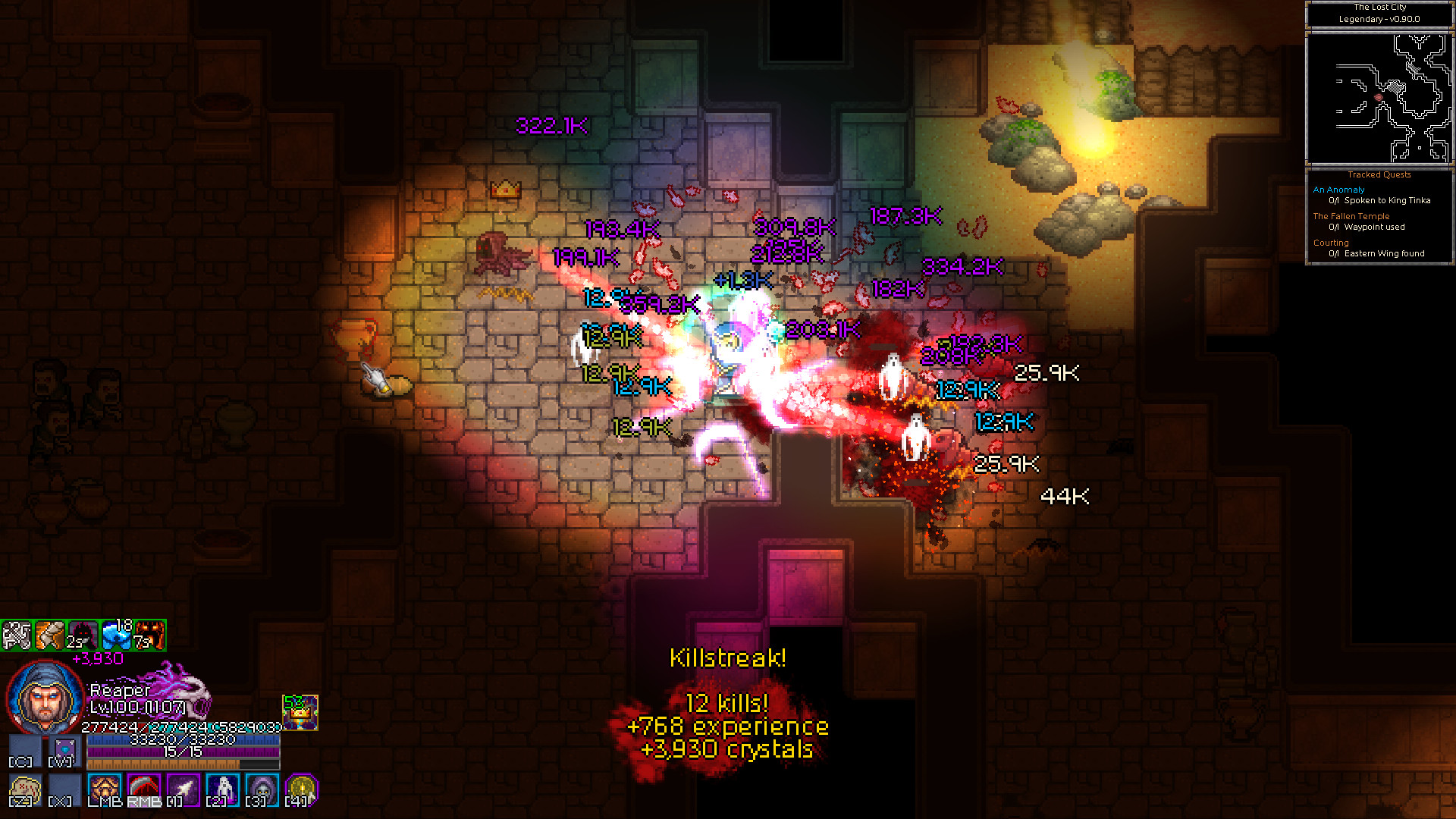 View PC info
Uh nice, time to give it a visit again (after I complete my last CS:GO missions for the last 5 stars :D)
Glad you helped the developer to get things running on our favorite OS.
0 Likes
While you're here, please consider supporting GamingOnLinux on: