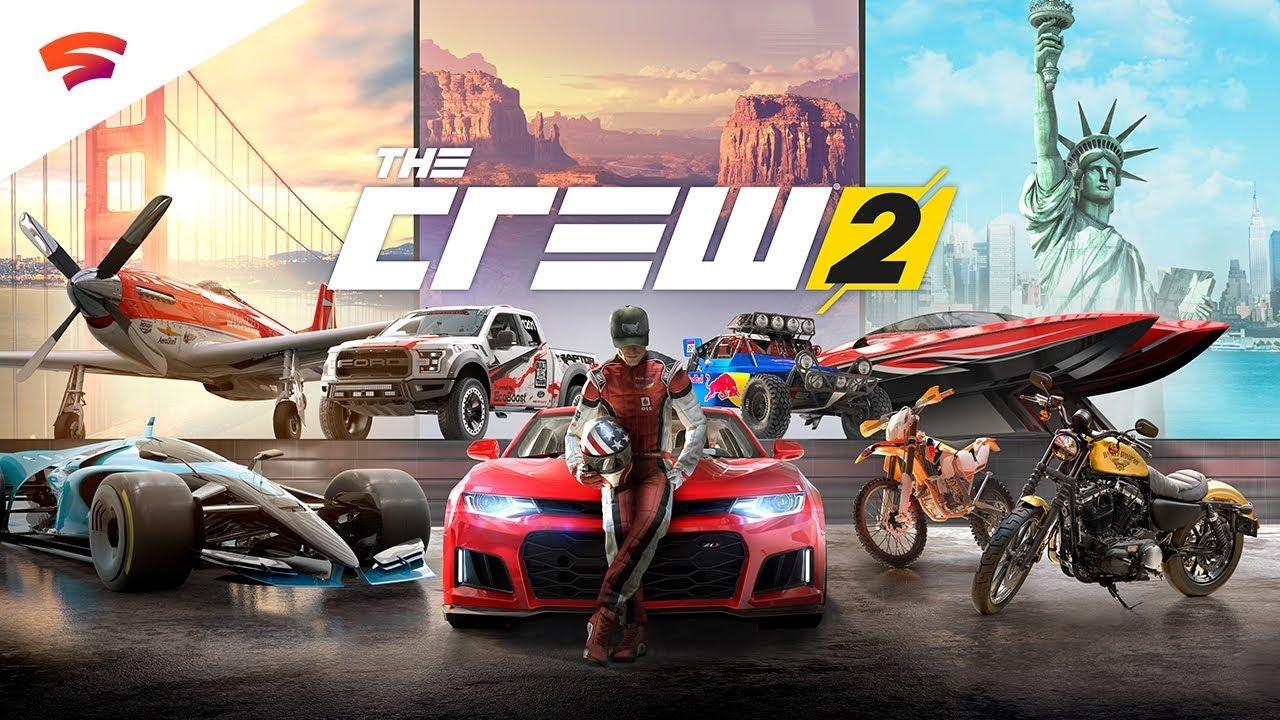 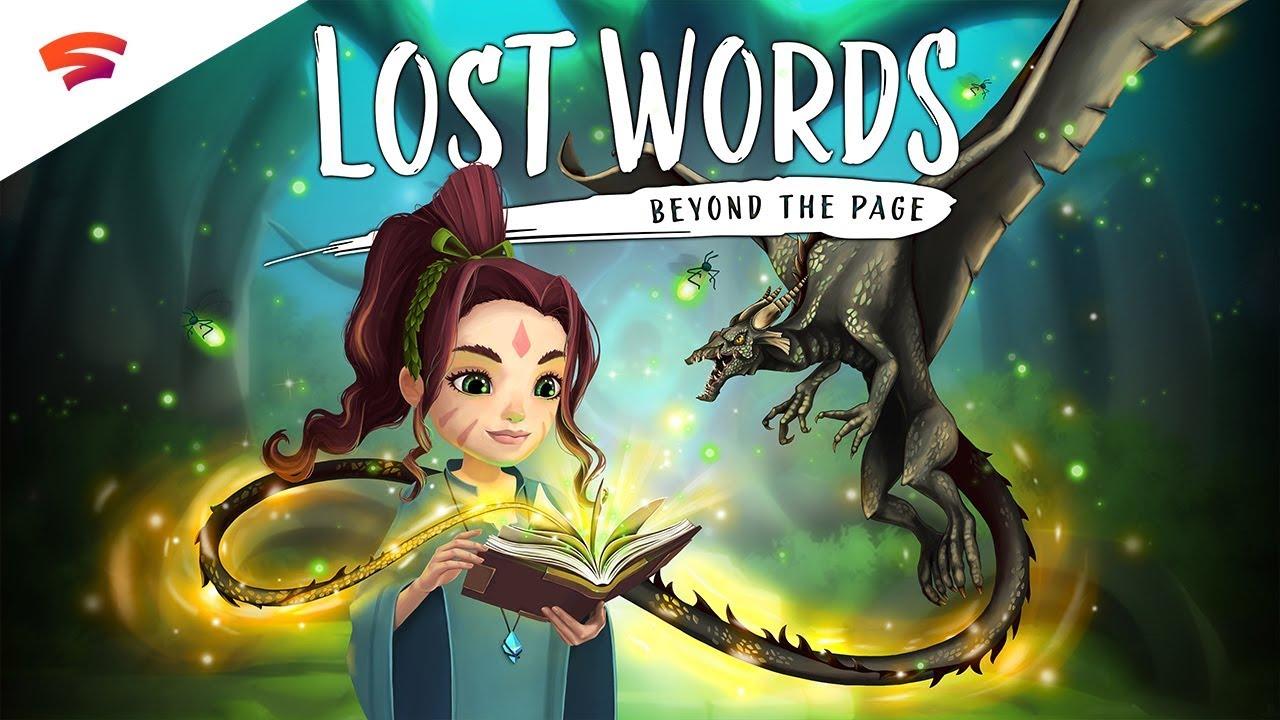 View PC info
Oh, thx for this info! I didn't realize if you miss a free game in a certain time period, it's lost for you.
Just tried Thumber which seems to perform well, and also Metro, where I had some hiccups. It also doesn't quit properly for me. Need to test it more thoroughly, first look wasn't bad, but I kinda have the impression I can feel the input latency. Might be just me though.
0 Likes
While you're here, please consider supporting GamingOnLinux on: