Ara Fell, originally released back in 2016 and it went on to receive a lot of positive reviews. Stegosoft Games went back, revamped it quite a lot and now it's out again with Ara Fell: Enhanced Edition. This new edition not only dumps RPG Maker in favour of Unity, it also adds in Linux support so you can enjoy another sweet 2D RPG.

"Ara Fell combines the best parts of Japanese-style roleplaying games with the best parts of western RPGs, as well as including elements of visual novels and adventure games to create a truly unique experience. Atmosphere, emotion and surprise lie at the forefront of Ara Fell's story, driven by deep and accessible characters, each with his or her own past, their own desires and their own motivations for joining Lita's quest. Relive the golden age of the RPG with a game that both pays homage to the past greats, as well as blazing its own trail." 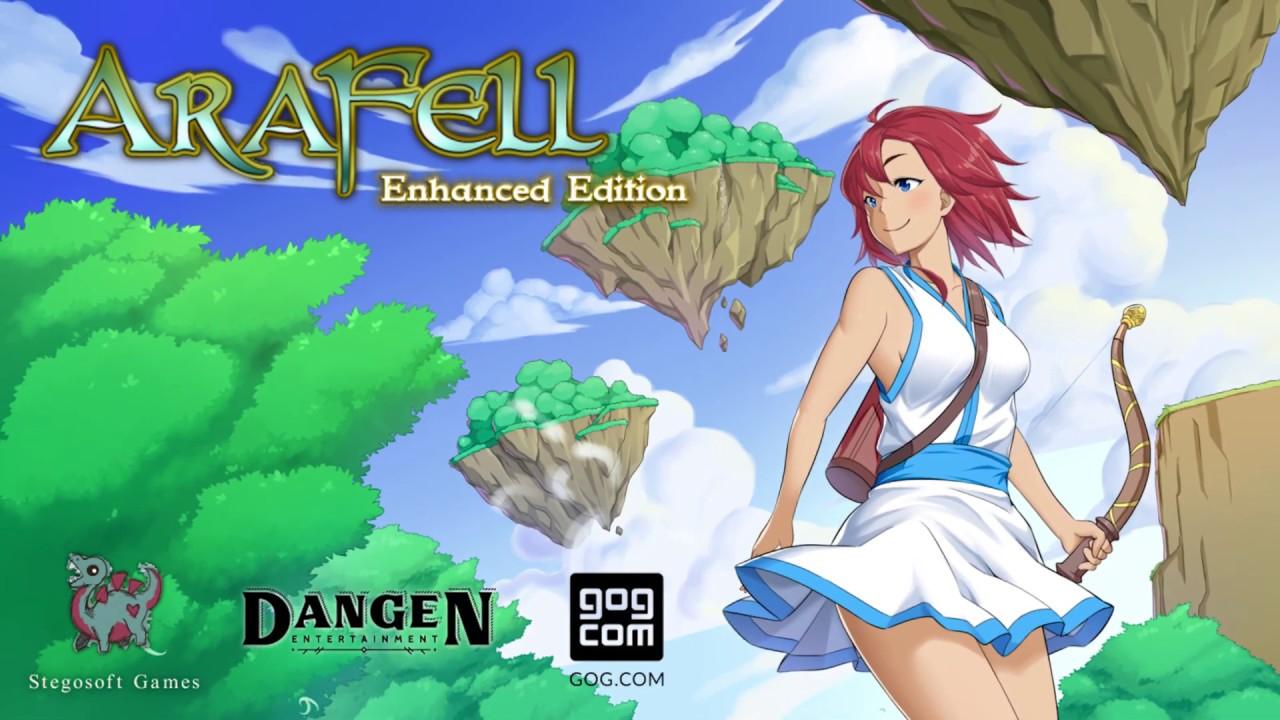 This much improved version is free for anyone who owned it already, as it replaces the original. It includes a revamped battle system, new character classes and skills, new side quests, an overhauled UI, upgraded crafting system, new enchanting system, enhanced aspect ratios, new difficulty modes, an autosave feature, Twitch integration, and more. Sounds like Stegosoft really put their heart into this one.

With thanks to the friendly Linux team over on GOG, we were sent a copy and after testing it out this morning it seems to work great! Some lovely writing too, really sucks you in.

You can pick up Ara Fell: Enhanced Edition on GOG.com, Humble Store and Steam.

About the author - Liam Dawe
I am the owner of GamingOnLinux. After discovering Linux back in the days of Mandrake in 2003, I constantly came back to check on the progress of Linux until Ubuntu appeared on the scene and it helped me to really love it. You can reach me easily by emailing GamingOnLinux directly.
See more from me
Some you may have missed, popular articles from the last month:
The comments on this article are closed.
7 comments
Klaus 26 Mar, 2020
View PC info
I remember enjoying the game a lot. Feels like it has been forever since I played it though... I guess 4 years IS a long time?
1 Likes, Who?

Quoting: PatolaThey changed the whole game engine after the game was released??? That must have been a hell of a job...

View PC info
I guess my daughter would love that game! Thanks for reporting about it, I have never heard of it before! :)

And yes, I don't even want to know how much work it was to replace the engine of a -finished- game. I have never heard of this being done before. oO
0 Likes
Desum 27 Mar, 2020

This actually kinda sucks. The old version works on EasyRPG, so I hope everyone backed up their games.
0 Likes

Me too. I'm currently playing Divinity: Original Sin 2, and if I'm in the mood for more RPG afterwards that might be a good candidate. Watched a bit of gameplay, and it looks quite lovely indeed!
0 Likes
While you're here, please consider supporting GamingOnLinux on: