A new OpenRA test build is up for classic RTS action, with more single-player mission support

The incredible people hacking away on OpenRA have a new test build up to provide a better experience playing Command & Conquer, Red Alert and Dune 2000 on modern systems.

Building on top of the massive test build earlier this month that added in some major new rendering features like zooming found in other RTS games, this is focused on some final touches and will hopefully be the last test build before a new stable release.

For Tiberian Dawn (the original C&C) they've added in the GDI 08a and 09 mission support, along with a couple bug fixes. For
Dune 2000 the Ordos 6a mission is now supported, plus they fixed spiceblooms not spawning when the overlaying spice was removed. Red Alert should be smoother now too as minelayers should no longer leak enemy mine positions through the fog, plus there's numerous balance changes. 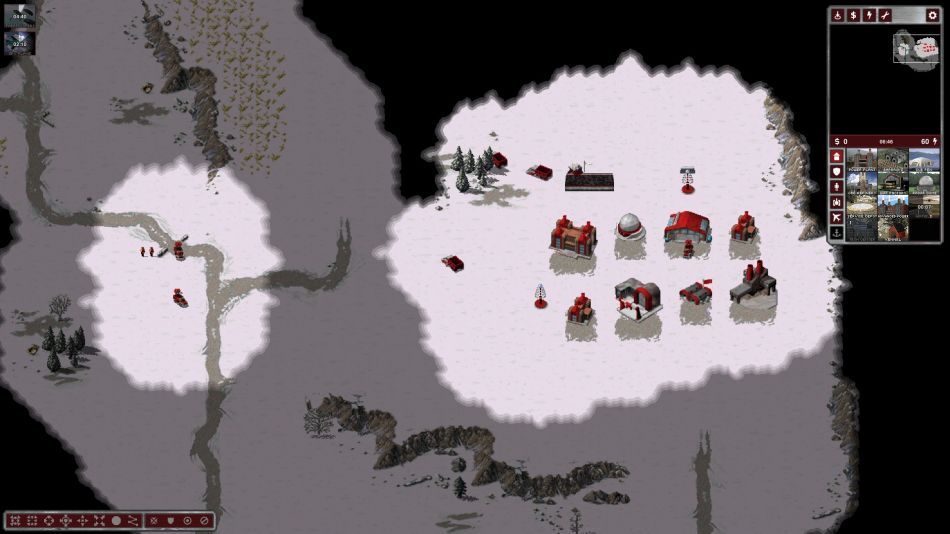 On the subject of overall improvements, they've now restored the ability to configure RMB orders + RMB panning, as many players complained about it being taken away for no real reason and unit pathfinding saw a little improvement too.

As long as nothing major comes up, this should hopefully be the last step towards a brand new stable release. Amazing really what they've been able to achieve with their open source game engine. Thanks to EA setting these classics free too which helped make it possible.

See the notes on the OpenRA website. Testing is easy, as they provide AppImage packages for all three games for both stable and testing releases which is awesome.

View PC info
Last time I played OpenRA's Dune2000 campaign it was incredibly faster and harder from what I remember from classic Dune2000. I didnt have a chance.
0 Likes
While you're here, please consider supporting GamingOnLinux on: