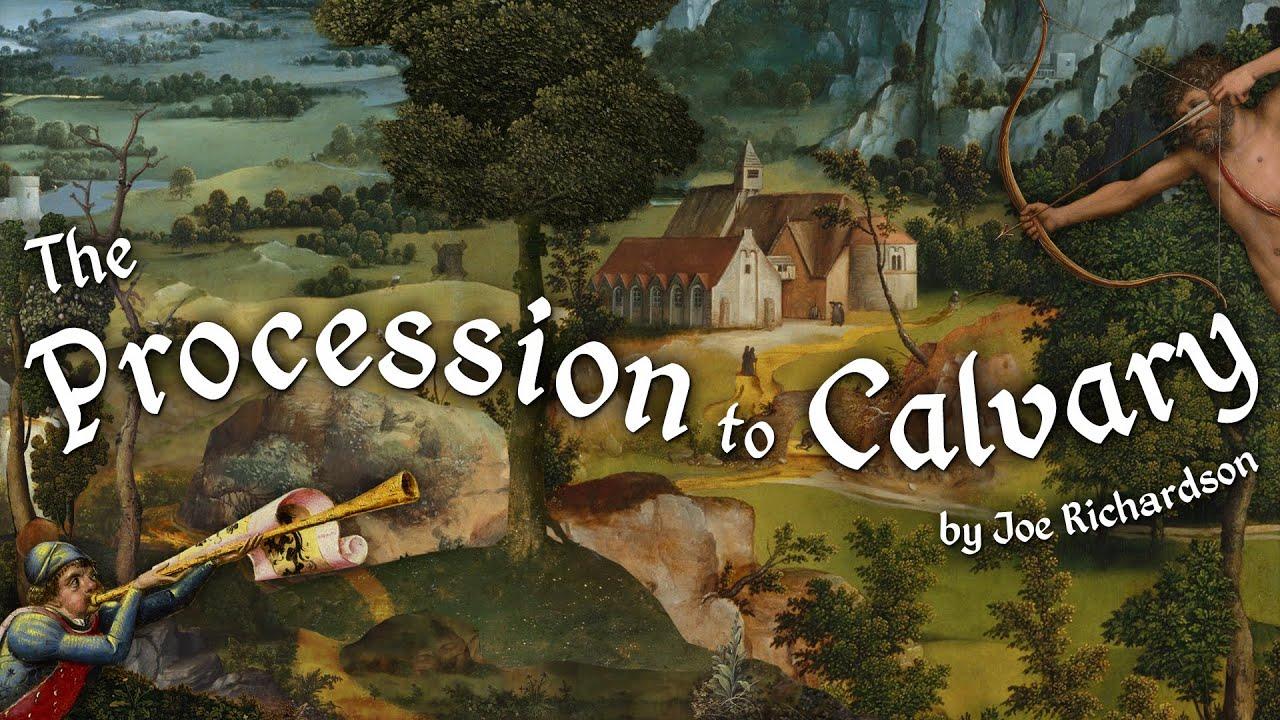 Para-Gliding 30 Mar, 2020
View PC info
I love the concept, especially if it help interpreting paintings and their histories. I will wait for a gameplay return (or video) to see if puzzles are logic or completely odds.
0 Likes
Purple Library Guy 31 Mar, 2020
I am absolutely terrible at puzzle games, but dang. This looks so awesome!
1 Likes, Who?

View PC info
Wow. I never knew I wanted a game with the visual style of Renaissance paintings, but I kinda do now. :O And if it's full of Baroque music (one of my favorite musical periods), well…
3 Likes, Who?

elmapul 31 Mar, 2020
View PC info
this concept is at the same time, disrespectfull with art, and an form of art, amazing!
if the game is any good, its an instant classic!
1 Likes, Who?