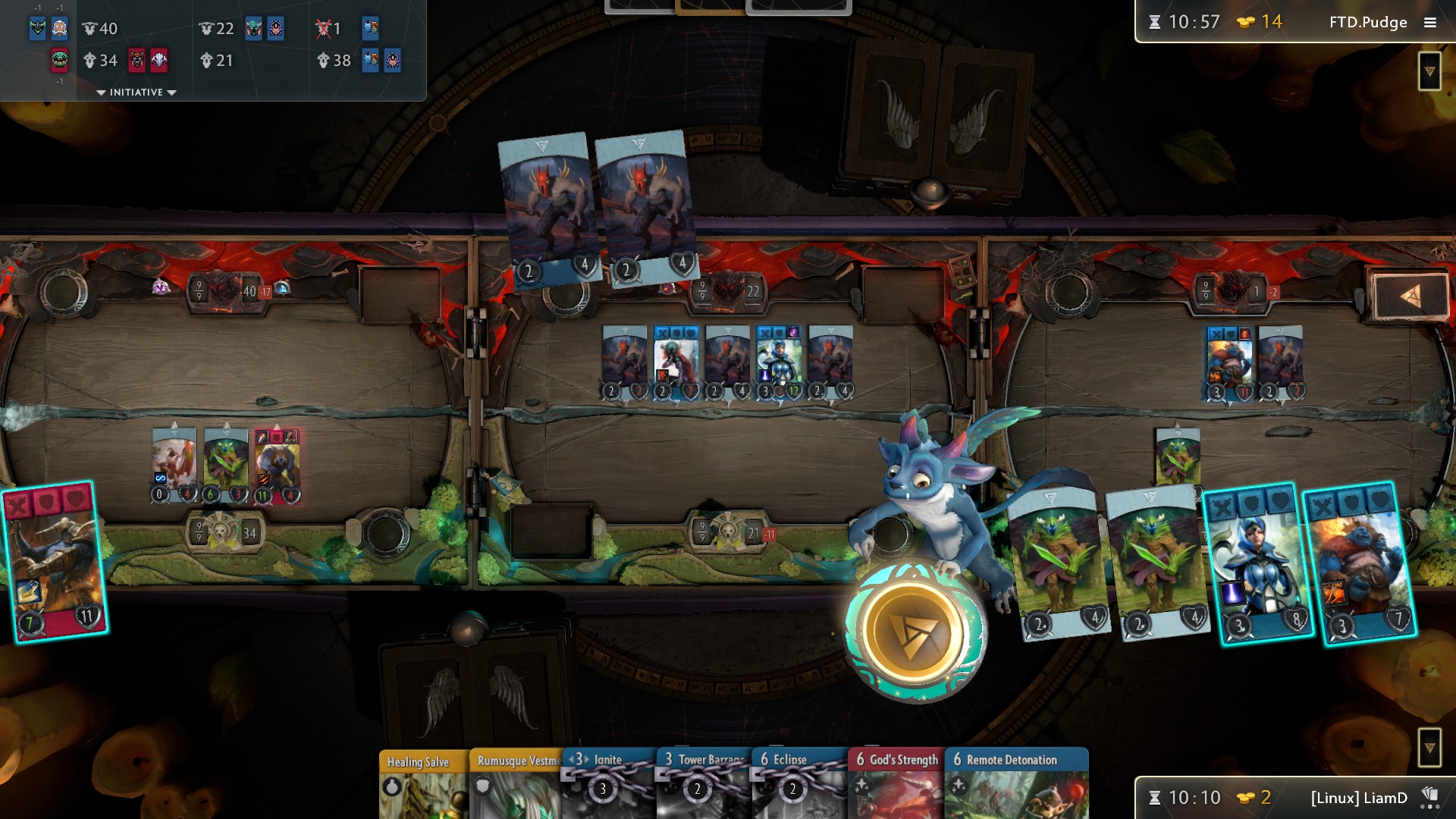 starpollo 31 Mar, 2020
View PC info
So keen for this, still play and love Artifact to this day, eager to see the community come back behind it
0 Likes

:)
0 Likes
While you're here, please consider supporting GamingOnLinux on: