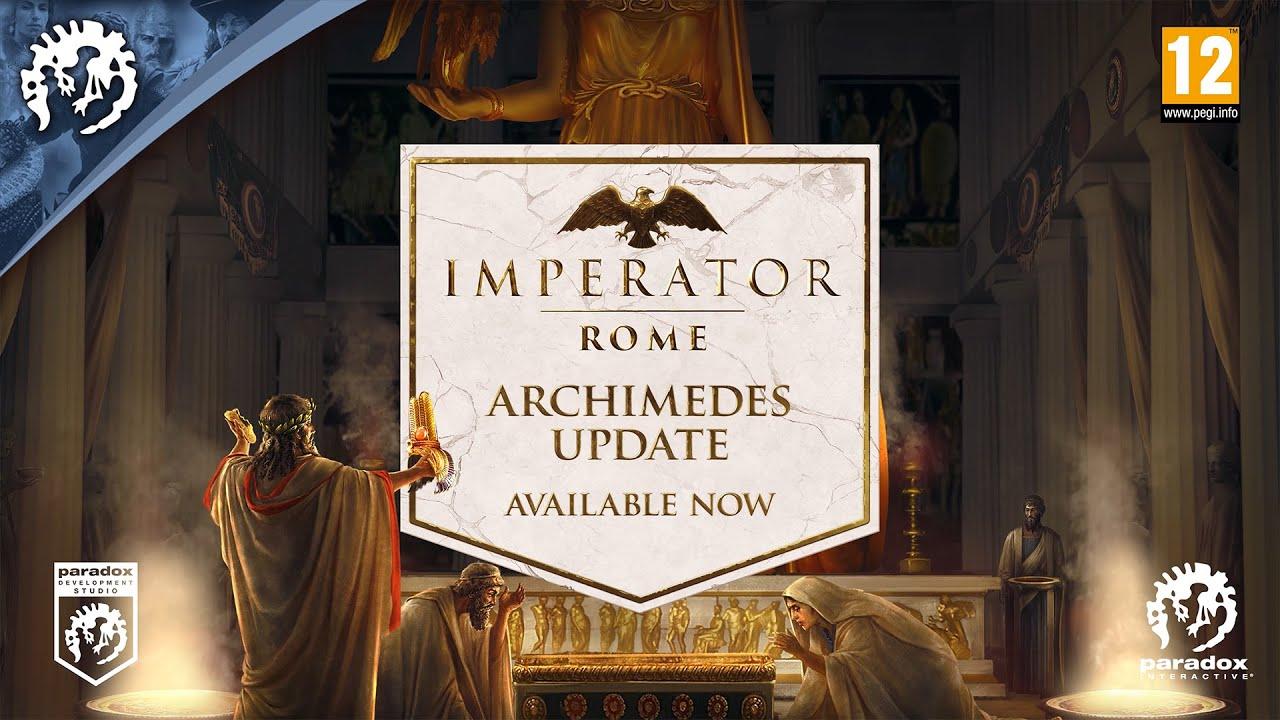 Just checked, the launch script in the GOG version bypasses the launcher and just uses the binary directly. Manually using the launcher, then clicking Play works as normal and multiplayer menu and lobby is available. So either GOG themselves adjusted the launch script because of launcher issues, or Paradox did.
0 Likes

At first the launcher wouldn't appear. Workarounds were fine (open-source launcher and direct launch). But these didn't support mods and without mods the lag was unbearable as well as water being invisible for me. There's mods for both of those 1 2. I couldn't figure out how to use mods without the official Paradox launcher, but luckily I got the launcher working somehow. (Probably by running the launcher and launcher updater via terminal instead of Steam a few times).

So when I got the mods and launcher working, the final show-stopper was lag. The mod improved the lag issue, but didn't completely fix it. (Obviously I set all the graphics as low as possible and even lowered the resolution to below 1080p). I would've been content if I could have consistently had 20 fps. But instead it dipped to below ~0.2 fps every now and then. That is too low for even me. :D

I really love Paradox games and exotic cultures (more distant in time is more exotic as well), but this relationship will have to be delayed for now.
0 Likes
While you're here, please consider supporting GamingOnLinux on: