See more from me
Some you may have missed, popular articles from the last month:
The comments on this article are closed.
4 comments 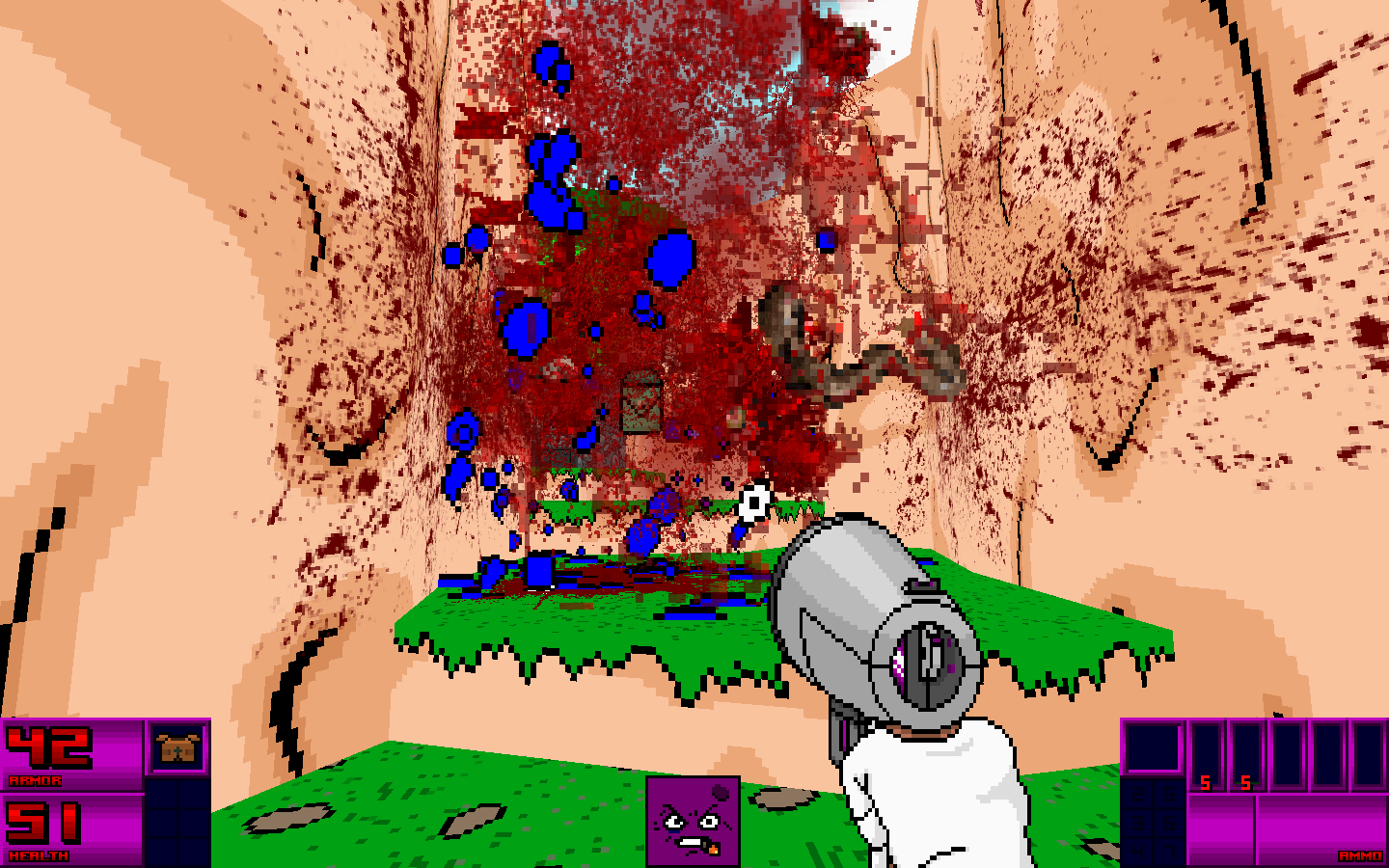 
I like the idea of this mod. Always lovely to be able to mix mods together.
1 Likes, Who?
While you're here, please consider supporting GamingOnLinux on: