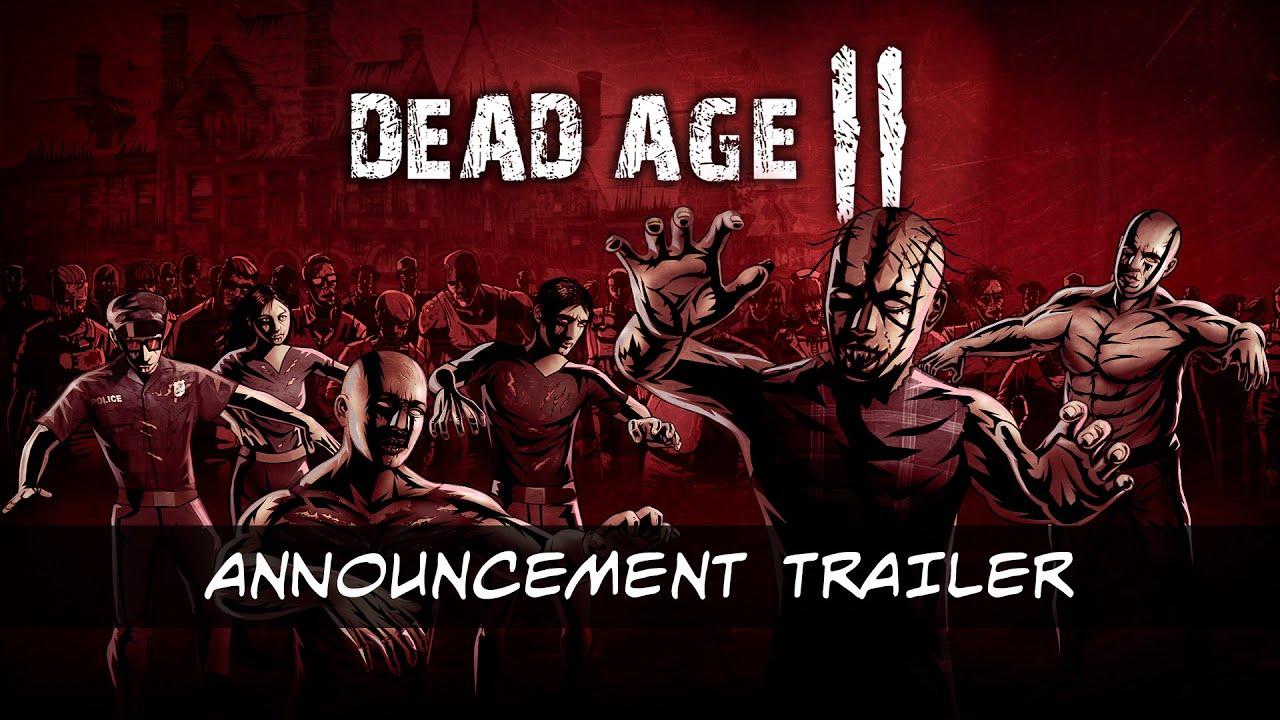 > Sexy nurse zombie uses cleavage on Fernand
> * Fernand is stunned for two turns
2 Likes, Who?
While you're here, please consider supporting GamingOnLinux on: