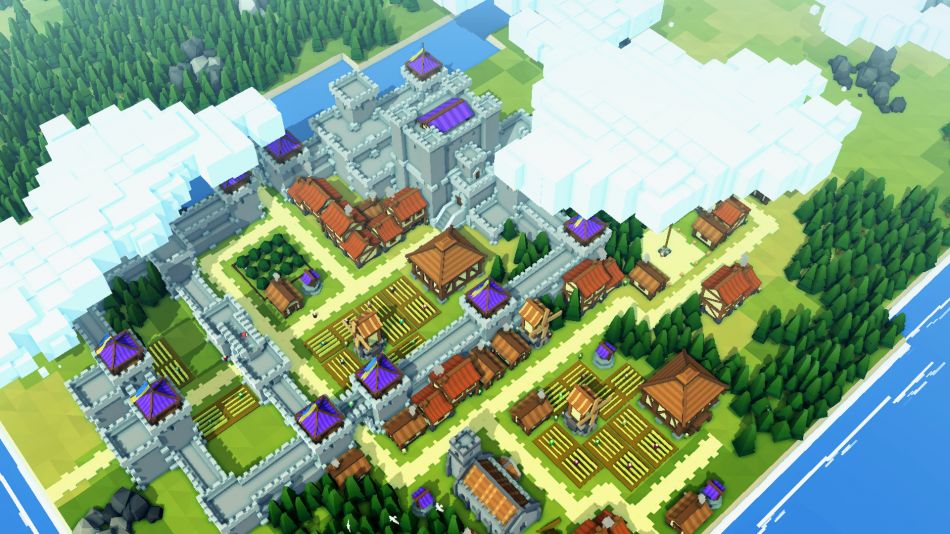 Quoting: ChronariusSure, will be lot of fun if you have bought it on GOG!

View PC info
Looks and sounds like a fun game. Will keep an eye out for it as I love city builders. Banished was great! (but should have been accessible on Linux)
0 Likes
While you're here, please consider supporting GamingOnLinux on: