SHEEPO, a new upcoming 'quirky' metroidvania platformer recently appeared on Steam, and it instantly pulled in my attention due to the beautiful style. When they describe it as quirky, they're certainly not wrong. You play as some sort of shape-shifting sheep-thing, travelling across an uncharted planet. Why? You're collecting samples of each living species for an intergalactic species database.

You can't just grab a fully grown creature though, you have to search to find their eggs. They're guarded of course, so you have to overcome the Queen of each species. Once you manage to collect the egg, you then get the ability to transform into it. It sounds pretty amusing, and it has the visuals to back it up, take a look below: 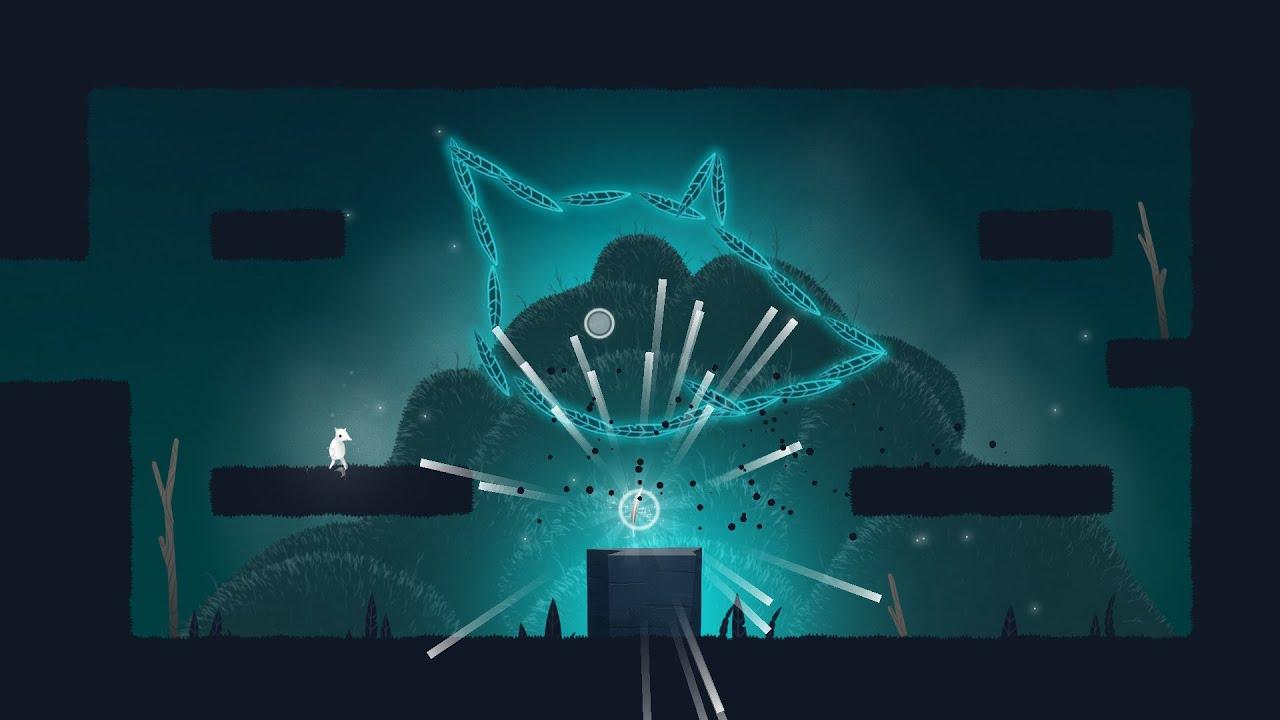 You can wishlist/follow SHEEPO on Steam if it looks and sounds like something you would enjoy. There's no release date yet other than this year, so once it gains one we will let you know.

About the author - Liam Dawe
I am the owner of GamingOnLinux. After discovering Linux back in the days of Mandrake in 2003, I constantly came back to check on the progress of Linux until Ubuntu appeared on the scene and it helped me to really love it. You can reach me easily by emailing GamingOnLinux directly.
See more from me
Some you may have missed, popular articles from the last month:
The comments on this article are closed.
1 comment
no_information_here 7 Apr, 2020

The style looks very interesting. I always like to see clever new metroidvanaia games.
0 Likes
While you're here, please consider supporting GamingOnLinux on: