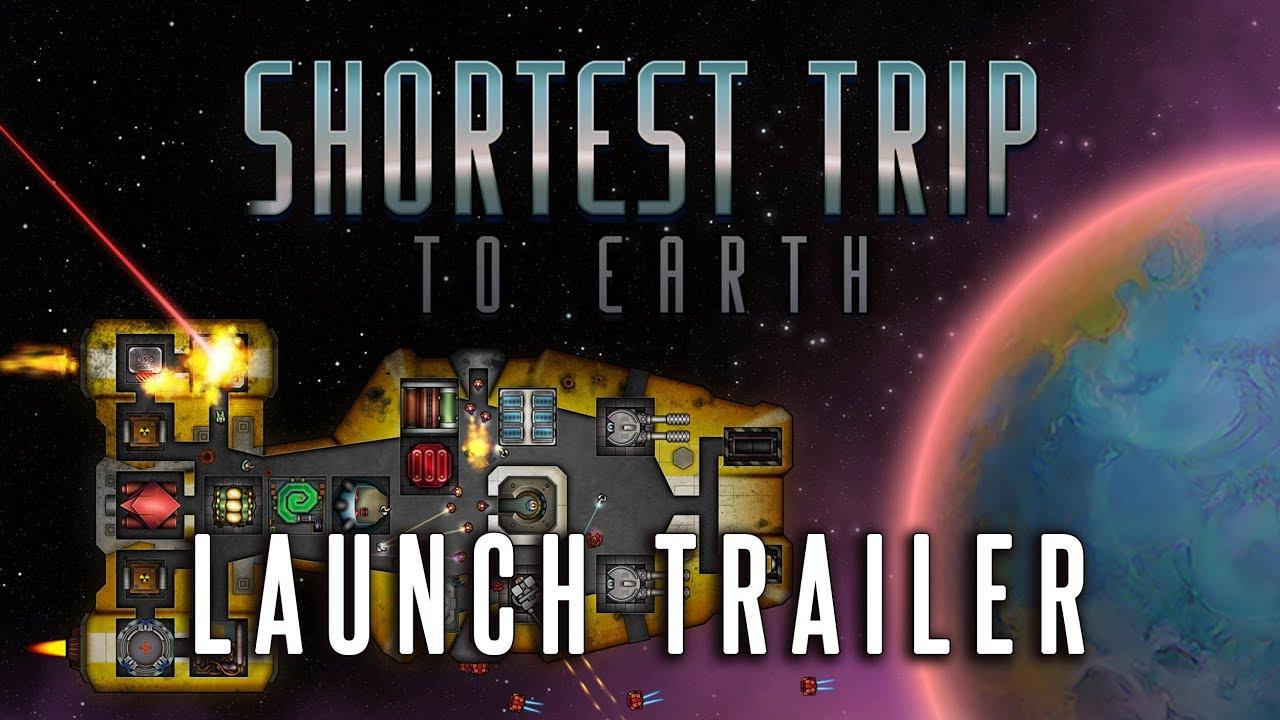 View PC info
It better. That's why i backed it :D
1 Likes, Who?
While you're here, please consider supporting GamingOnLinux on: