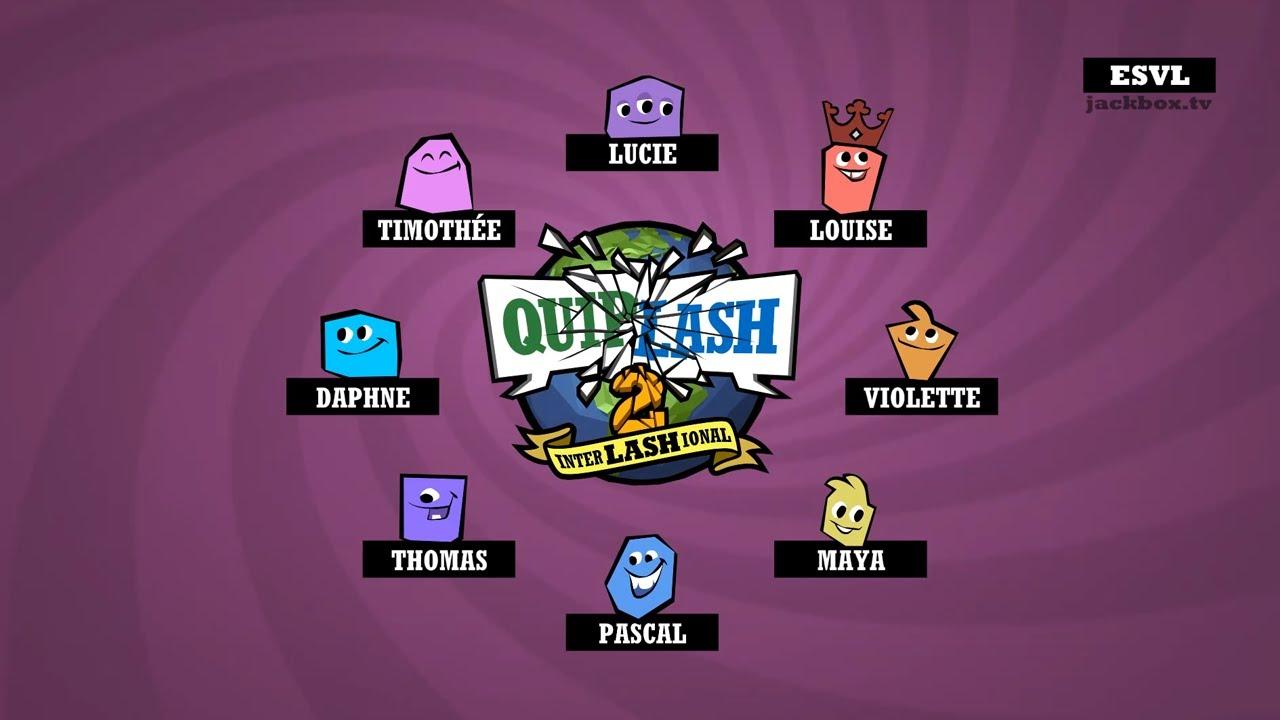 About the author - Liam Dawe
I am the owner of GamingOnLinux. After discovering Linux back in the days of Mandrake in 2003, I constantly came back to check on the progress of Linux until Ubuntu appeared on the scene and it helped me to really love it. You can reach me easily by emailing GamingOnLinux directly and find me on Mastodon.
See more from me
Some you may have missed, popular articles from the last month:
The comments on this article are closed.
30 comments
Page: 1/3»
neodc 9 Apr, 2020
Thank for the giveaway, let's hope =D
0 Likes
Gabmus 9 Apr, 2020
Would love to get a key, been playing jackbox games in English no problem with my friends, but some jokes and stuff don't always translate well in Italian, my native language.
0 Likes
pedrobaeza 9 Apr, 2020
It would be great to have this one now that Spanish is supported! Let's see if we can have it via giveaway.
0 Likes
Kristobal 9 Apr, 2020

200Puls 9 Apr, 2020
Hey, I would like a key. Been interested but was holding of for German version.
0 Likes
1/3»
While you're here, please consider supporting GamingOnLinux on: