Up for a new pixel-art action-RPG adventure? Mystiqa from developer Julian Creutz is currently crowdfunding with around two days left and it's fully funded, with a demo available to try too.

Sounds like it's going to be quite detailed too. There's a system to hire an NPC to help you out and random loot with special attributes. You get to customize your character too through different races, classes, gender and more. The loot system is apparently quite important, as Mystiqa is less dependent on character levels and more about player skill. Have a look at the trailer: 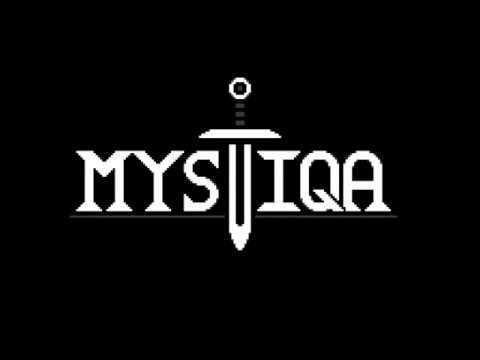 It did only have a really small goal to make a game at €3,500 which seems is mainly to cover the audio costs, and a Switch dev kit. Feature Highlight:

You can check out the demo on itch.io, follow/wishlist on Steam and see the Kickstarter here.

Since it's already over the goal, it's been added to our dedicated crowdfunding page.

View PC info
They had me at "local co-op up to 4 players" :D
2 Likes, Who?
While you're here, please consider supporting GamingOnLinux on: