Are you a game developer or an enthusiast looking to use a cross-platform and powerful game engine? UNIGINE 2 is now available in a 'Community' edition that's FREE to use.

Once one of the most promising game engines around, UNIGINE doesn't really get a lot of press and not a lot of games use it but their feature set is impressive. It's also the tech that powers their very popular benchmarks including Superposition, Valley, Heaven, Tropics and Sanctuary.

Check out their launch trailer for UNIGINE 2 Community: 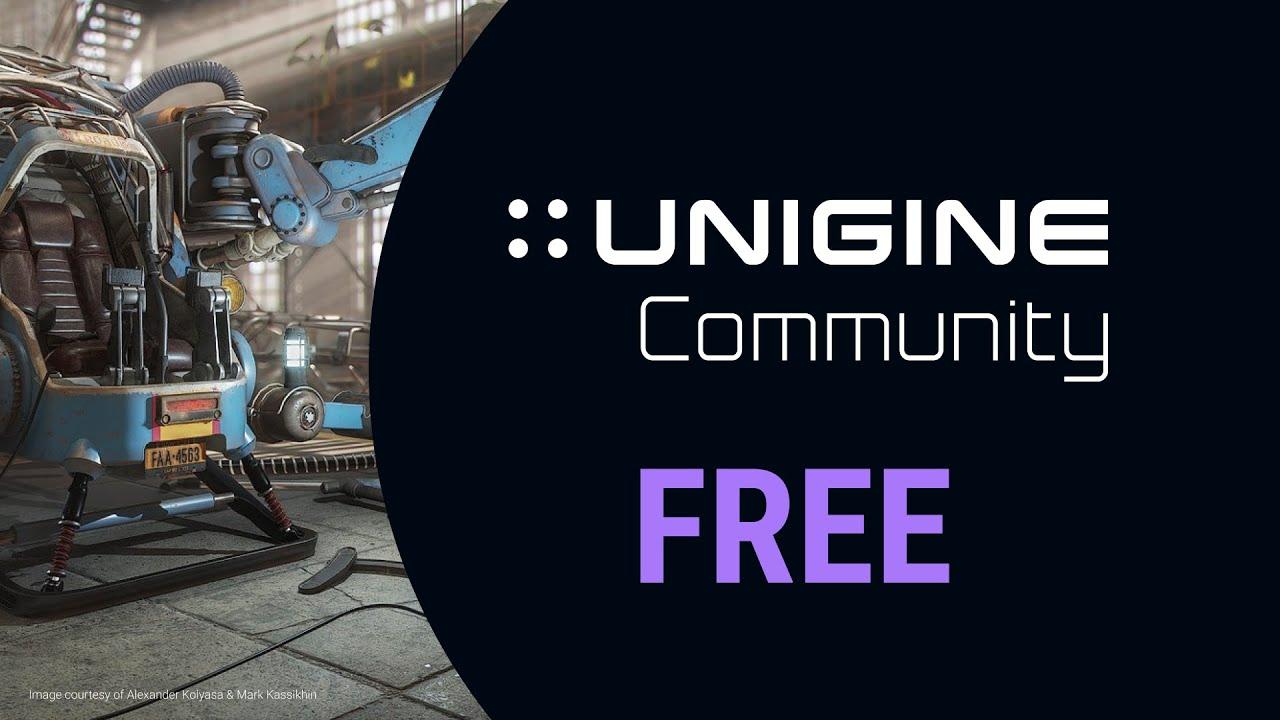 You can use it for commercial releases too, as long as your revenue is under $100K "in the last 12 months" which probably covers a lot of indie developers looking for something different compared to Unreal Engine / Unity and Godot Engine.

Testing it myself, the process to get access and download the SDK (which includes the editor) and then start up a new project was pretty smooth on Linux. They include a simple cross-distro installer, which then has a launcher to allow you to download different SDKs, demos and a whole lot more. 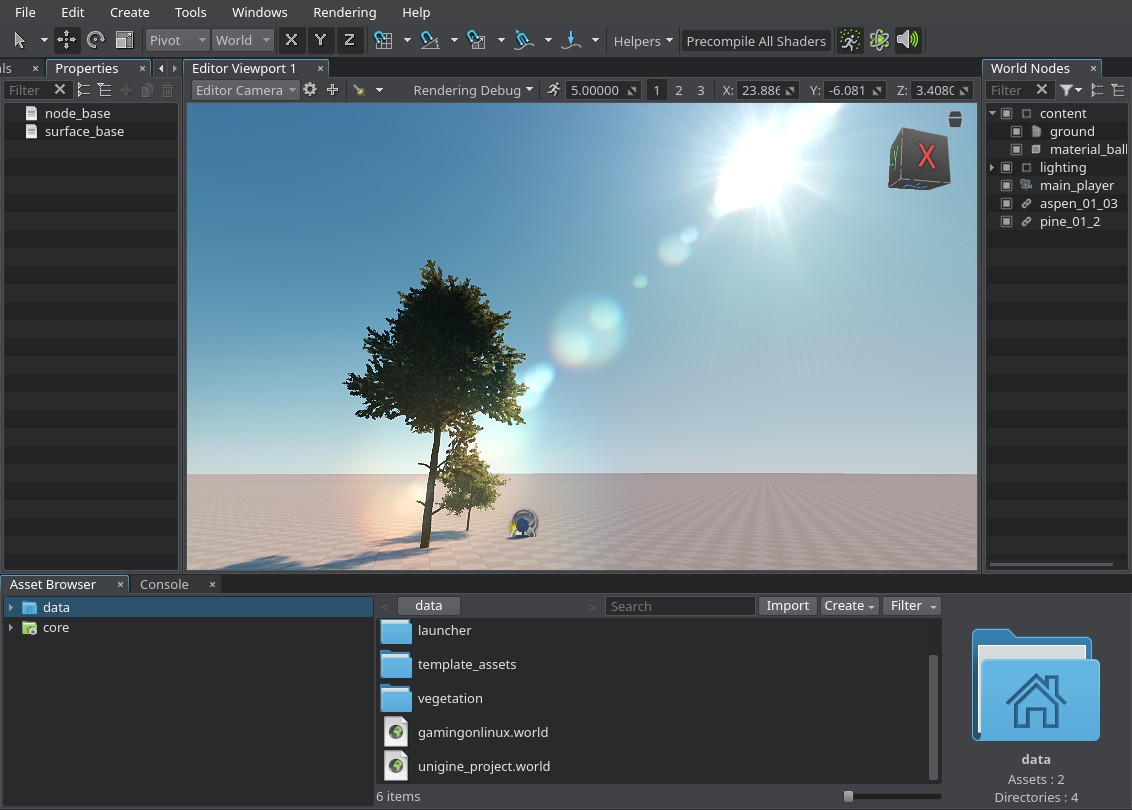 This also came along with a whole new release of UNIGINE with 2.11 which includes:


Apparently Vulkan and DX12 are the main focus for version 3 of the SDK, at least according to their Support Coordinator on the community forums. No idea about when. I couldn't find a roadmap stretching that far. But they are members of the Vulkan advisory board so I'm sure support will be there eventually.
7 Likes, Who?

Yes, the screenshot in the article is mine, running it on Linux. I even explained that above the picture...
6 Likes, Who?

Yes, the screenshot in the article is mine, running it on Linux. I even explained that above the picture...

Well, you mentioned the SDK, which doesn't necessarily include the editor.
0 Likes

Yes, the screenshot in the article is mine, running it on Linux. I even explained that above the picture...

Well, you mentioned the SDK, which doesn't necessarily include the editor.

Well, UNIGINE does things differently. The SDK is basically the whole thing, with different SDKs being which edition it is: Community, Community Pro, Engineering and Sim.
0 Likes