The developer said the idea for Ultimate Racing 2D came about back in 2016, when they wanted to make an extended version of the mobile game Formula Racing 2D. They said that while "there were many 3D racing games with a wide variety of racing disciplines, this was not the case for 2D racing games" so they set out to make what they thought would be the ultimate top-down 2D racer. Seems like they did quite well, with a "Very Positive" rating on Steam and it's highly rated on mobile too. 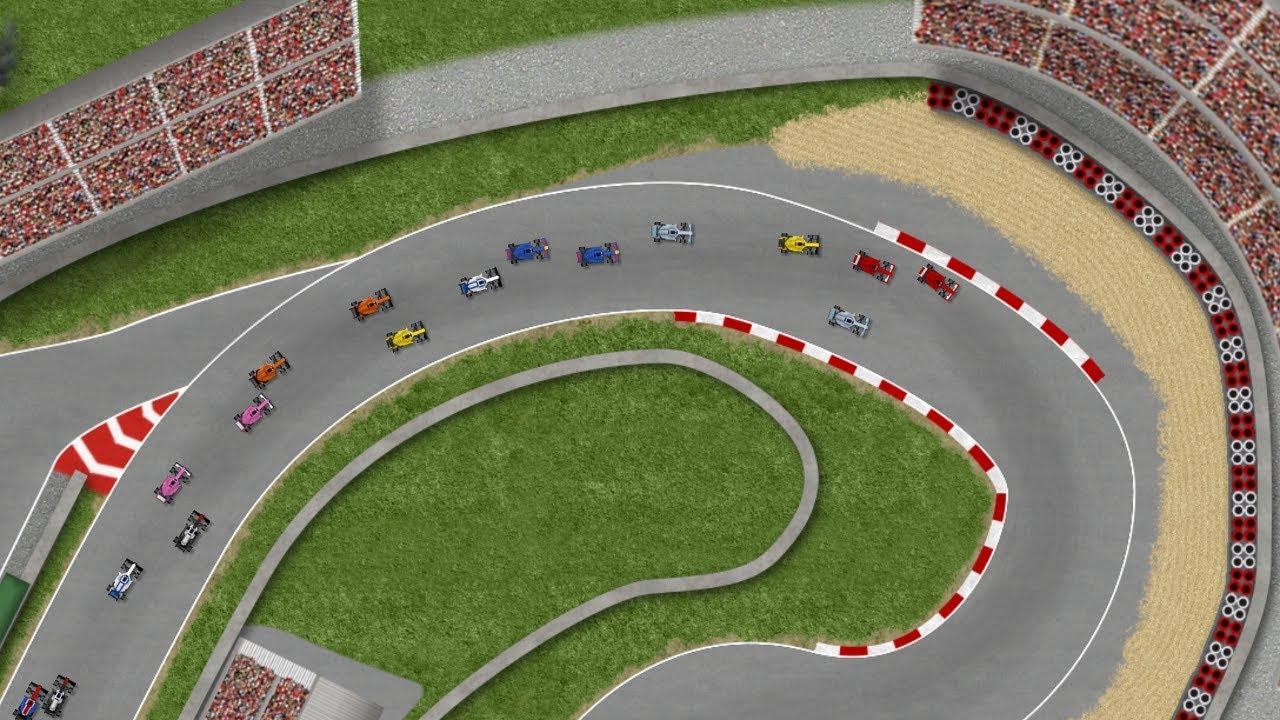 Sadly, testing out the Linux version it doesn't seem to work with either my Logitech F310 or Steam Controller. They've been notified about this, so hopefully they will fix it. Continuing to play through using just keyboard controls, it still handles well. I actually got a large dose of nostalgia playing this, as it firmly reminded me of some classic Amiga racers.

You can find Ultimate Racing 2D on Steam.

View PC info
Looks great, insta-wishlisted! Just waiting for the next Steam sale (or for quarantine to drive me crazy, whatever happens first).
0 Likes

View PC info
Just needed to check, and yes it has local split-screen multiplayer, a rare thing these days. But being in quarantine with the kids, this is a nice game to pick up.
0 Likes
While you're here, please consider supporting GamingOnLinux on: