KnotBot might be one of the sweetest looking puzzle-programming type of games I've ever seen. A game where you give a little robot directions across a bunch of hand-crafted levels. It's due out on Steam sometime in May, and the developer confirmed on Twitter that it will be supporting Linux either at release or "shortly" after.

I'm quite a sucker for these types of puzzle games. After playing other similar titles like Selfless Heroes, Robo Instructus and 7 Billion Humans I'm keen to see what other game developers can do with the basic idea behind it. Take a look at the first proper KnotBot trailer below: 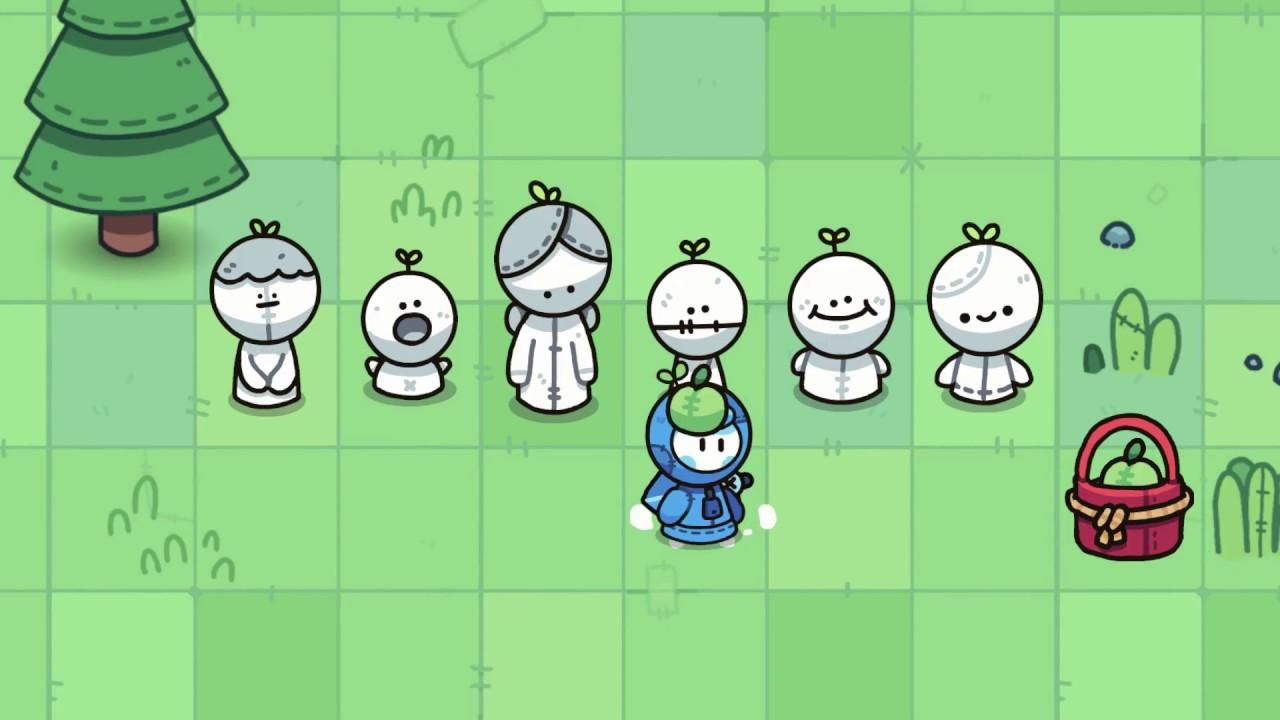 According to the developer it's made in an accessible way, so you can enjoy it even if you're a complete beginner to programming concepts or a programming expert. Looks wonderful, can't wait to try it.

If you're up for the challenge, you can also solve the puzzles in a certain amount of moves to collect all of the 'Golden Socks'.

You can follow/wishlist on Steam.

We do often include affiliate links to earn us some pennies. We are currently affiliated with GOG and Humble Store. See more here.
About the author - Liam Dawe
I am the owner of GamingOnLinux. After discovering Linux back in the days of Mandrake in 2003, I constantly came back to check on the progress of Linux until Ubuntu appeared on the scene and it helped me to really love it. You can reach me easily by emailing GamingOnLinux directly.
See more from me
Some you may have missed, popular articles from the last month:
The comments on this article are closed.
2 comments
no_information_here 17 Apr, 2020

Interesting that a bunch of new games have been inspired by Human Resource Machine. I like how they have taken a different visual style with the programming pane.
1 Likes, Who?

View PC info
I get enough of this type of thinking at work, but I'm going to see if the kids are interested at all. Looks a little more appealing than some others I can recall.
0 Likes
While you're here, please consider supporting GamingOnLinux on: