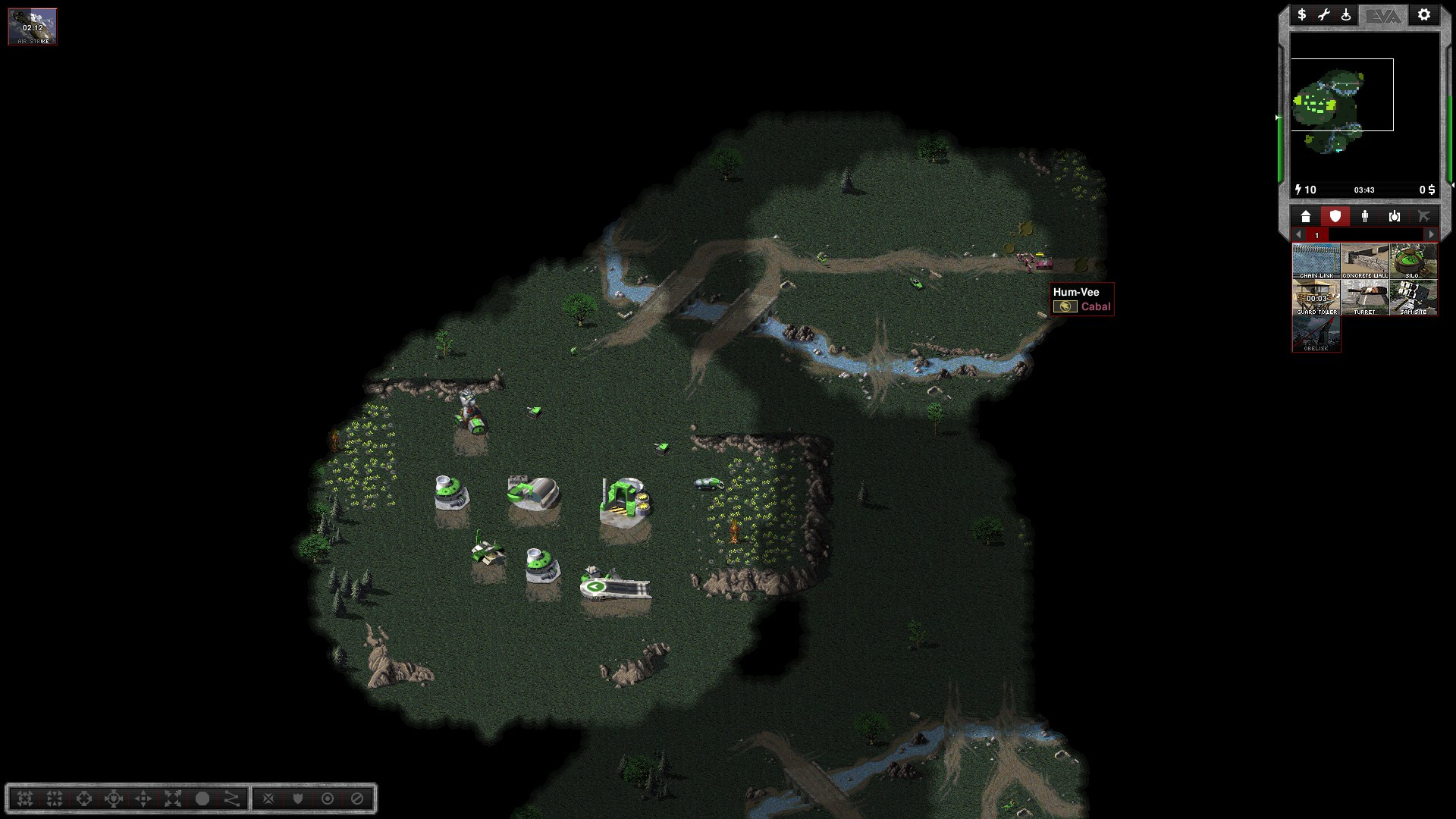 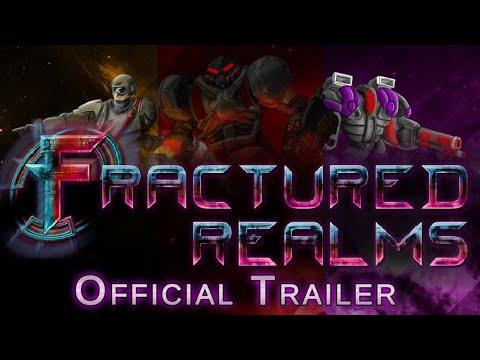 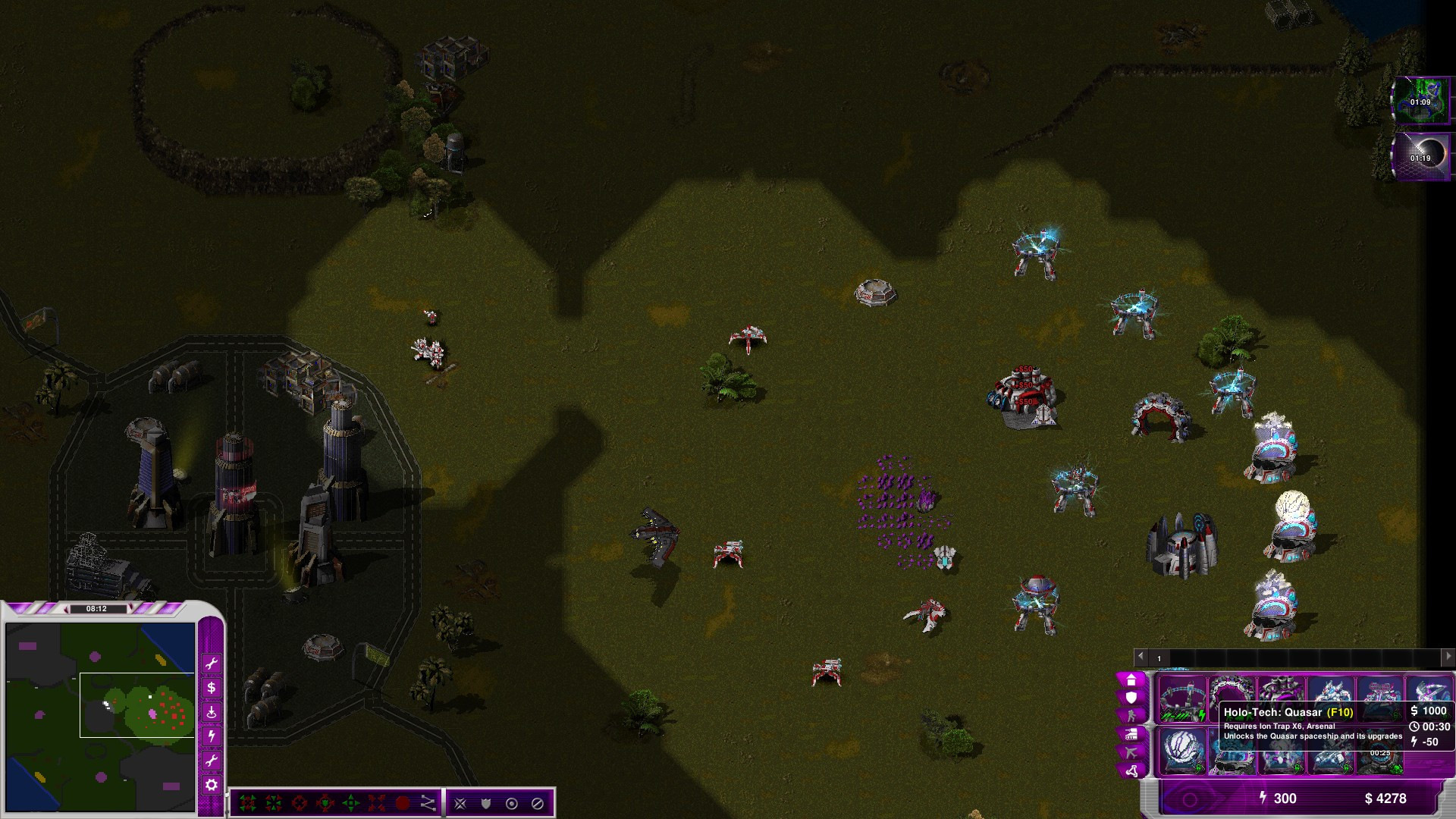 Quoting: EagleDeltaI've been trying to test Fractured Realms, but when I click on anything I get the following error in the log:

Quoting: EagleDeltaCheck the ModDB page. They uploaded a new AppImage fixing the initial bug. That said, I found other bugs.

Thanks, that seems to work on Ubuntu 20.04 now :)
0 Likes
While you're here, please consider supporting GamingOnLinux on: