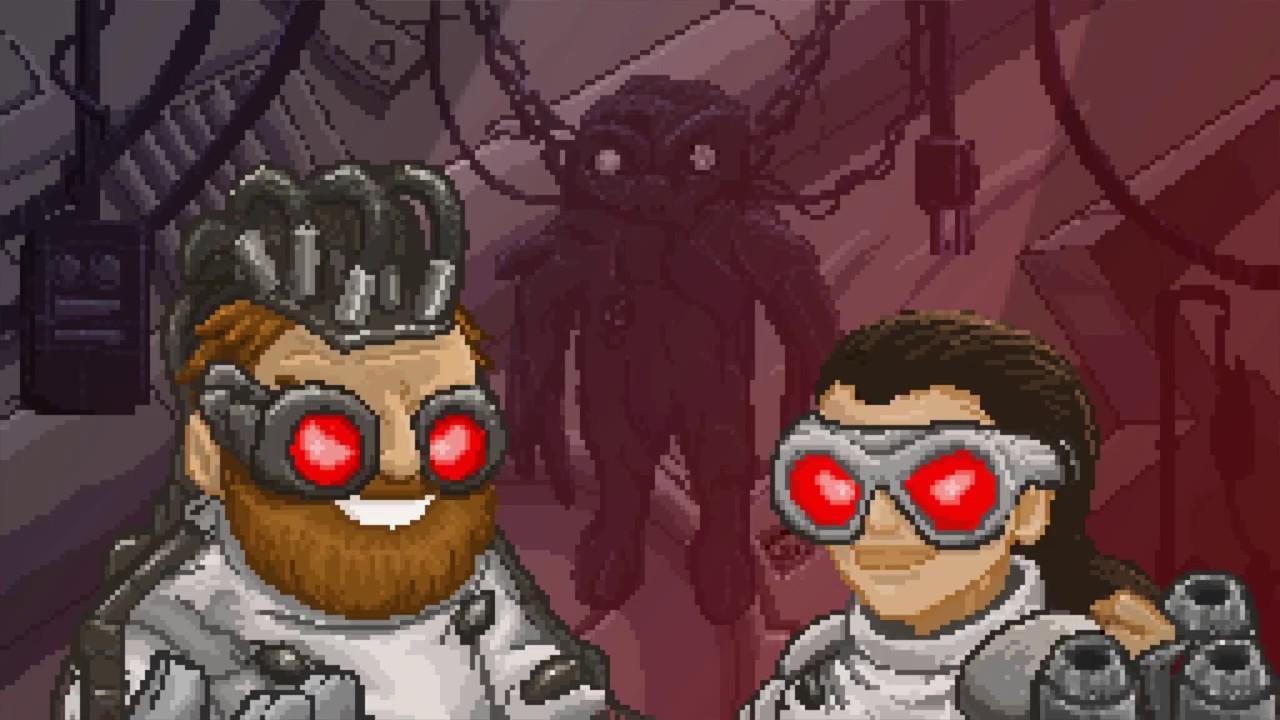 View PC info
It looks fun. But it also looks like they're trying to do everything at once in a sort of No Man's Sky at release kind of way. Hopefully they can pull it off but I'm gonna be cautious.
0 Likes
While you're here, please consider supporting GamingOnLinux on: