The Battle of Polytopia, a very successful and award winning turn based strategy game is confirmed to be coming to PC and it will have Linux support.

"The Battle of Polytopia is a unique turn based strategy game about ruling the world, fighting evil AI tribes (or other players), discovering new lands and mastering new technologies. You take on the role of the ruler of a Tribe, starting with one advantage over the other tribes, and attempts to build a civilization in competition with the other tribes."

It's not going to be just ported over to PC though, they're attempting to enhance it as well. Along with it it being re-done in the Unity game engine they're also adding in: bigger maps with additional settings, cross-platform multiplayer, properly implemented keyboard controls and low system requirements. As for Linux support, the developer confirmed that to me here. 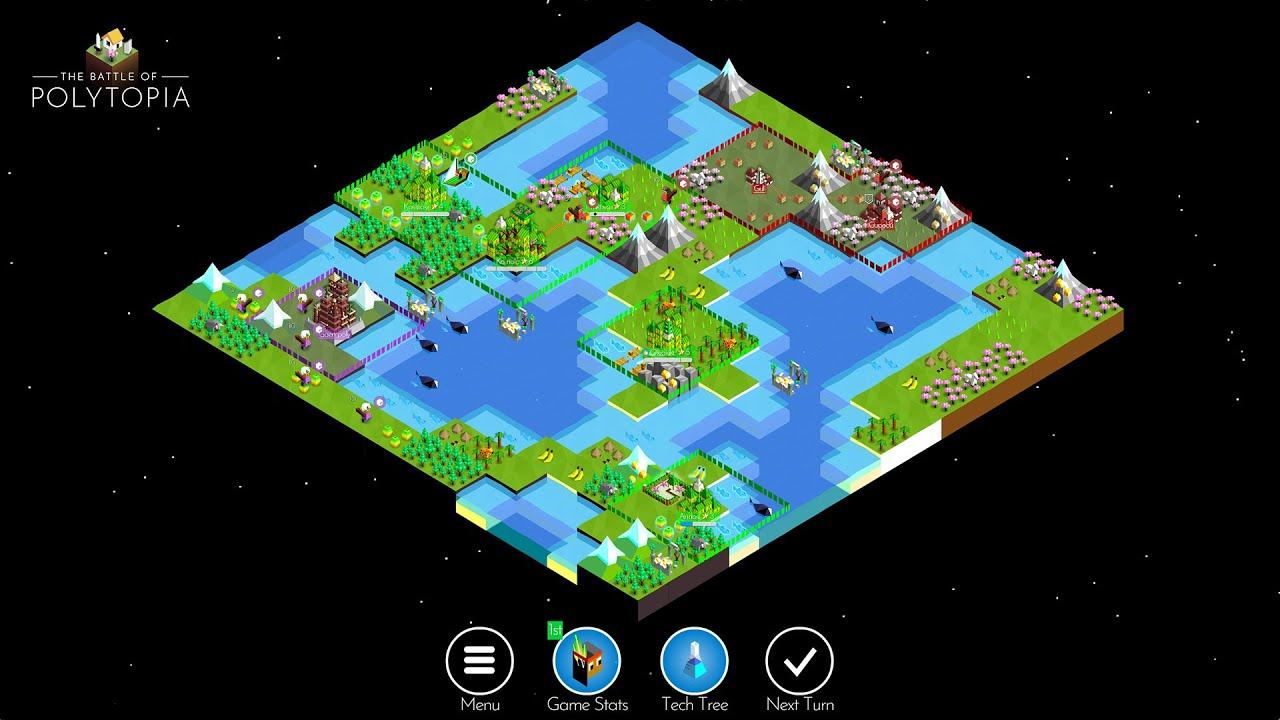 Some features to expect from it:

No current release date, as they're finishing all the polishing work on it but it should be within the next few months. You can follow it on Steam.

View PC info
Oh, I've got this on my iPad. Haven't played a great deal of it, but what I have played is quite enjoyable. Might get this version for the desktop, since it fills a low-overhead 4x niche that I'd like filled.
0 Likes
Drakker 20 Apr, 2020

View PC info
Will they fix the knights for this release? This game was great, but the knights being able to run through an infinite number of low health units in a single turn was game breaking (you got a free move every time you killed a unit). The game was all about launching a successful knight through the enemy's back row. All other strategies were worthless.
1 Likes, Who?

View PC info
Just had a play of it on tablet, and I'm hoping they don't keep that in-app purchase for additional civilizations stuff. I get that the tablet version is free and that's how they make their money, but I'd like to see them switch to a pay-up-front model on Steam, where you just unlock everything by playing. Alternately, you get most of the civs and have the option to buy the special ones as DLC or something like that.
0 Likes

View PC info
I could swear i played this on my mobile phone ages ago.
Nice they are enhancing it for the PC port.
0 Likes
While you're here, please consider supporting GamingOnLinux on: