It appears that Valve are preparing Half-Life: Alyx for Linux

Half-Life: Alyx, Valve's return to the Half-Life franchise in VR-only form released for Windows last month and it appears they're now preparing a Linux version. You can see so on SteamDB.

Good news, although not unexpected. When we spoke to Valve a few days before release, they did mention their plan was to hopefully have a Linux version of Half-Life: Alyx with Vulkan API support out post-release.

Taking place between the events of Half-Life and Half-Life 2, you play as Alyx Vance instead of Gordon Freeman in a seemingly impossible fight against the alien Combine. It's already managed to hit an Overwhelmingly Positive user review score on Steam, with that being from over twenty thousand players. Considering it's a Virtual Reality game, which requires you buy the VR kit on top of a PC good enough to run it, it's an impressive number.

If you didn't see it, after release Valve put up a video going into more detail about the movement systems in Half-Life: Alyx. It does support three different movement types including: blink teleport, shift teleport and continuous locomotion (which is the closest you get to WASD style). Check it out: 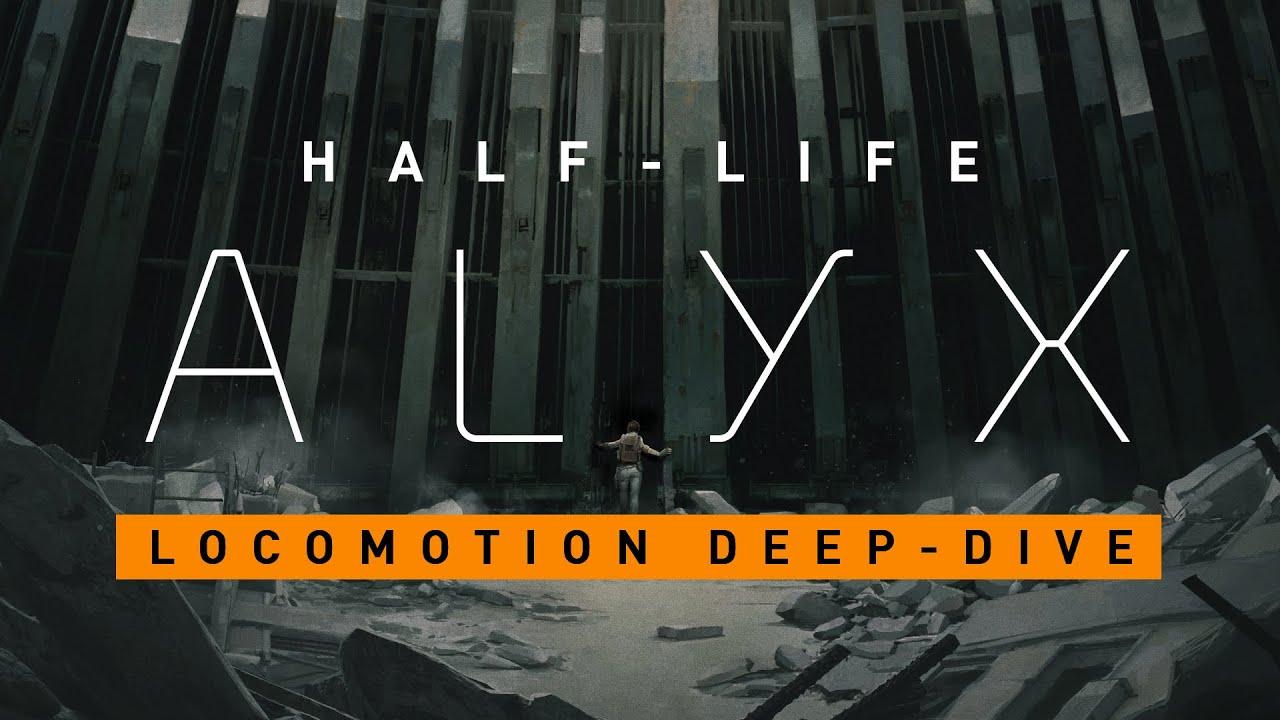 Eike 24 Apr, 2020
View PC info
A game magazine wrote its probably the last chance for PC VR. If exclusives are selling systems, what bigger franchise could there be on PC than HL? And it seems it did take off...
I will take a look into buying A VR system though I didn't even play any HL before (for more than an hour).
2 Likes, Who?

This is an outstanding experience.
The immersion is out of this world.

So is the detail of the environment.
It's truly amazing!

My pacing is very, very slow.
And it is meant to be like that.
9 Likes, Who?

View PC info
I saw a pretty good video demonstrating this game being played on a variety of VR sets for those who can't afford Valve's fancy one. Of course, you'd miss some of the control features, but it's still playable.
1 Likes, Who?

Quoting: PatolaI think that video was very nice, but they could have also told something about jumping and platforming in VR.

Jumping in VR is a highly weird experience since it gives you the biggest disconnect between your "senses" of movement and what you see. I'd wager that most people have to take a long break if they had to do a whole sequence of platforming jumps. That's one thing I would always leave on teleport.
3 Likes, Who?

Quoting: EikeA game magazine wrote its probably the last chance for PC VR. If exclusives are selling systems, what bigger franchise could there be on PC than HL? And it seems it did take off...
I will take a look into buying A VR system though I didn't even play any HL before (for more than an hour).

I don't plan to betray the movement, though. I don't have a Windows installation and I will not abide by their EULA. I will use it under Linux only. No compromises.

Well, if you don't have a Windows installation,
then this out of question anyhow.

But "betray"?
If you really love the HL universe and want to enjoy this next great thing in the best possible way,
you're betraying yourself, playing it with a half-arsed solution like a compat layer.

Will definitely give it a try once the Linux build is out.
But Proton? No way, Valve. Not for this game.
1 Likes, Who?

View PC info
hopefully soon, i'm having a hard time waiting (index here and alyx installed), but i want to have the best experience possible for the first run and i want to show valve that linux-VR is alive ^^
2 Likes, Who?

View PC info
Sorry, I didn't follow the latest developments on this one... How are VR performances on Linux, recently?

Edit: Personnally, I'll probably wait for the Index 2, when Valve will decide to liquidate the Index at 90% off. Ok, one may dream. :D

View PC info
That is nice. I am still waiting for a good vr headset for a normal price. Max 500 bucks with amazing optics.

We aren't there yet so seems it will be a few more years before I get one.

Let's hope by the time we see Half-Life 3 in VR the headset's are better priced.
0 Likes
1/3»
While you're here, please consider supporting GamingOnLinux on: