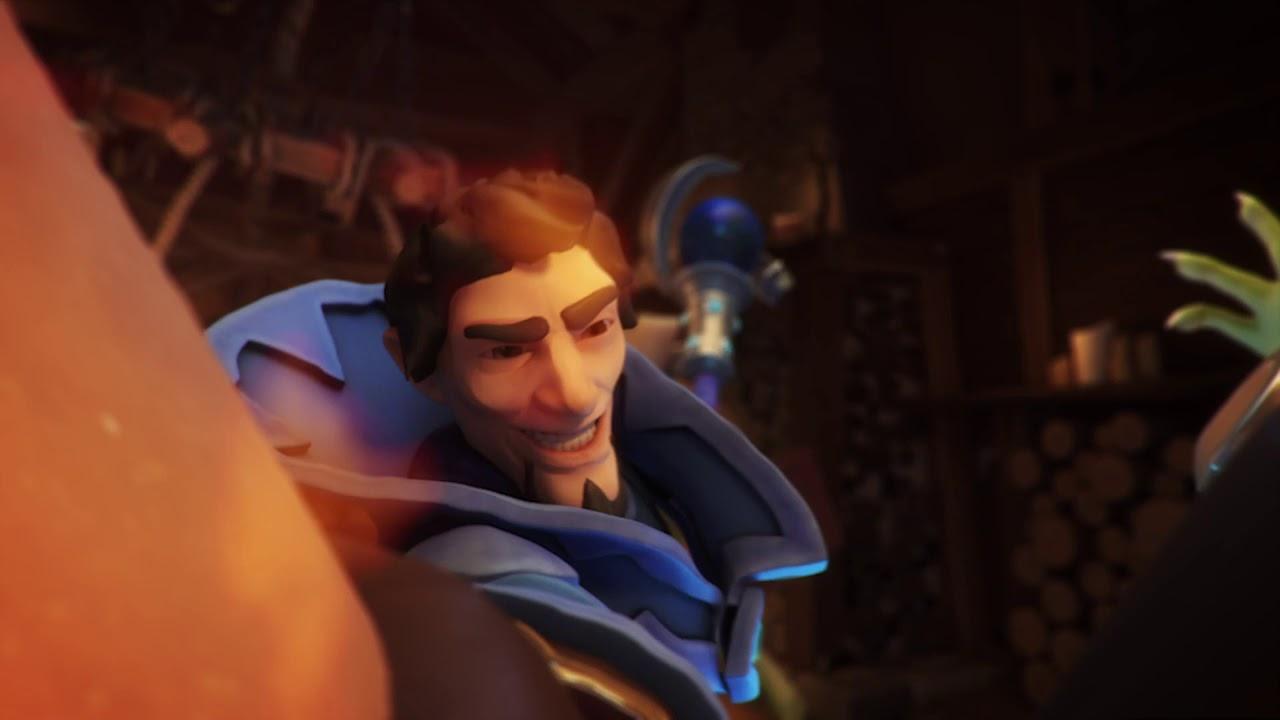 View PC info
Woot! I think I might pick this up from GOG next weekend.
0 Likes
While you're here, please consider supporting GamingOnLinux on: