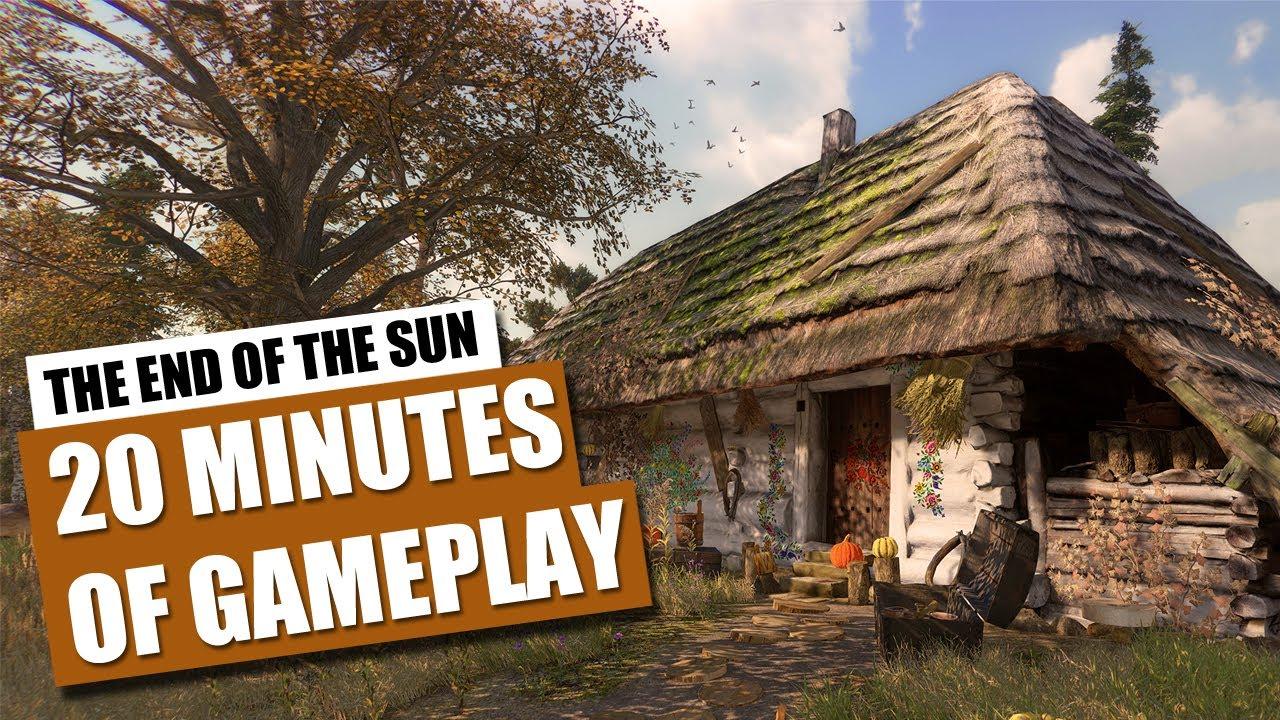 mylka 30 Apr, 2020
View PC info
looks a bit like
https://www.gamingonlinux.com/articles/the-in-development-medieval-rpg-donensbourgh-had-a-huge-upgrade-recently.14672
0 Likes
Purple Library Guy 30 Apr, 2020
Wow, they have this much before even getting to the Kickstarter? Already looks pretty damn snazzy.
The one thing that jarred for me was only because of the narration--after that cool accent from the game designer suddenly you get this generic American-sounding guy voicing a character and it just breaks my belief in the dude as a Slavic peasant. But if there weren't the contrast with the cool-sounding game designer it wouldn't be nearly as bad.
1 Likes, Who?