Assassin's Creed Valhalla announced, will release on Stadia but no Steam release (EGS)

Assassin’s Creed Valhalla has been formally announced by Ubisoft, and it's confirmed to be coming to Stadia so you will be able to stream it on Linux at release. For those of you hoping to grab it on Steam to play with Steam Play Proton, you're in for some disappointment there as it's going to the Epic Games Store instead. At least with Stadia, there's still a way to play right away.

You can see the first story trailer if you're interested below: 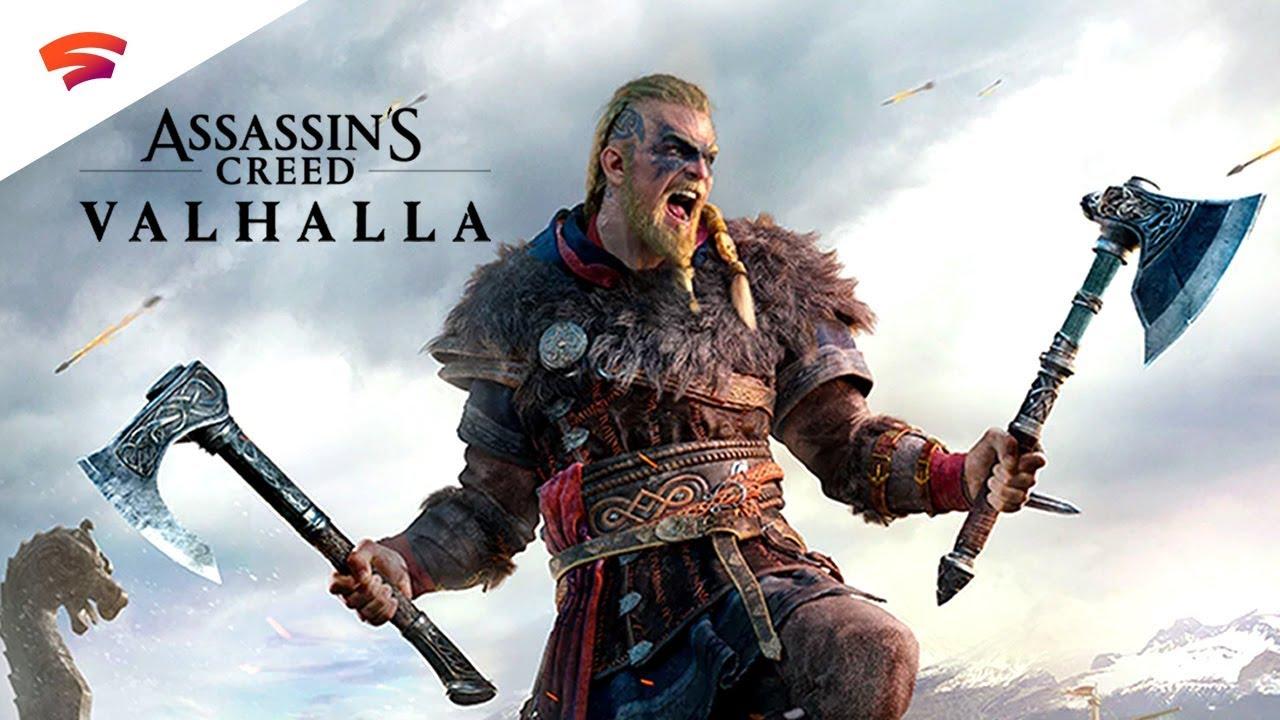 I'm a huge fan of the setting! I somewhat recently blitzed through the Vikings TV series and so this news has me personally quite pumped-up and excited. After playing quite a lot of Assassins Creed Odyssey on Stadia, which works impressively well, hopefully this will too. It's launching "Holiday 2020"

As a reminder, the Stadia game streaming service is now open to anyone in the supported countries (14 total currently). You also get two months free Stadia Pro which comes with multiple games - more on that here.

Quick tip: want to customize the news you see on GOL? If you're registered you can remove certain tags from your home page feed in your user settings - look for "Content preferences".

About the author - Liam Dawe
I am the owner of GamingOnLinux. After discovering Linux back in the days of Mandrake in 2003, I constantly came back to check on the progress of Linux until Ubuntu appeared on the scene and it helped me to really love it. You can reach me easily by emailing GamingOnLinux directly and find me on Mastodon.
See more from me
Some you may have missed, popular articles from the last month:
The comments on this article are closed.
33 comments
Page: 1/4»
Whitewolfe80 30 Apr, 2020

t3g 30 Apr, 2020
View PC info
I don’t play these games, but if you play an Ubi game on Steam it launches Uplay after. Is the Uplay integration workable in Proton?

View PC info
The trailer in the article is region locked and doesn't work in the US.
2 Likes, Who?

View PC info
Is it a timed exclusive? If so, guess I'll wait for it to show on Steam and maybe I'll think about buying it, when it will be 50% off... Even then, I have Assassin's Creed Origins and never got through my first run. Whenever I play, I have a feeling of confusion and I gave up because of that. Lack of focus? I don't know, but I don't feel invested in it... It's probably just me though.
1 Likes, Who?

View PC info
I tried the Epic Games store once and its hot garbage.
5 Likes, Who?

Quoting: t3gI don’t play these games, but if you play an Ubi game on Steam it launches Uplay after. Is the Uplay integration workable in Proton?

Yes, at least Watch Dogs 2 worked for me.

Am I the only one who thinks that all that's left of the old Assassin's Creed are the name, the watchtowers and the hidden blades? I mean, we haven't heard from the order since Syndicate (it's well worked out, but I find it dissapointing nonetheless)
1 Likes, Who?

Quoting: KohlyKohlThe trailer in the article is region locked and doesn't work in the US.

Oh sorry, seems I grabbed it from the UK YouTube, have switched it for their generic named channel which I assume doesn't have such issues.
2 Likes, Who?

Well, right now you don't need to pay a penny when you sign up. You've got nothing to lose but time and possibly gain a new way to play games. Worth trying at least and keeping an eye on.
2 Likes, Who?

Quoting: GuestI was really hyped about it. But again Epic only? Well thanks for saving me money i guess....

didnt ubisoft say that far cry new dawn will be the last game on steam for a while?

why are you surprised about AC then?

View PC info
If it were something I'd want to play, I'd probably buy/play through UPlay/Wine directly, rather than the EGS store or Stadia.


Last edited by rustybroomhandle on 30 April 2020 at 6:17 pm UTC
0 Likes
1/4»
While you're here, please consider supporting GamingOnLinux on: